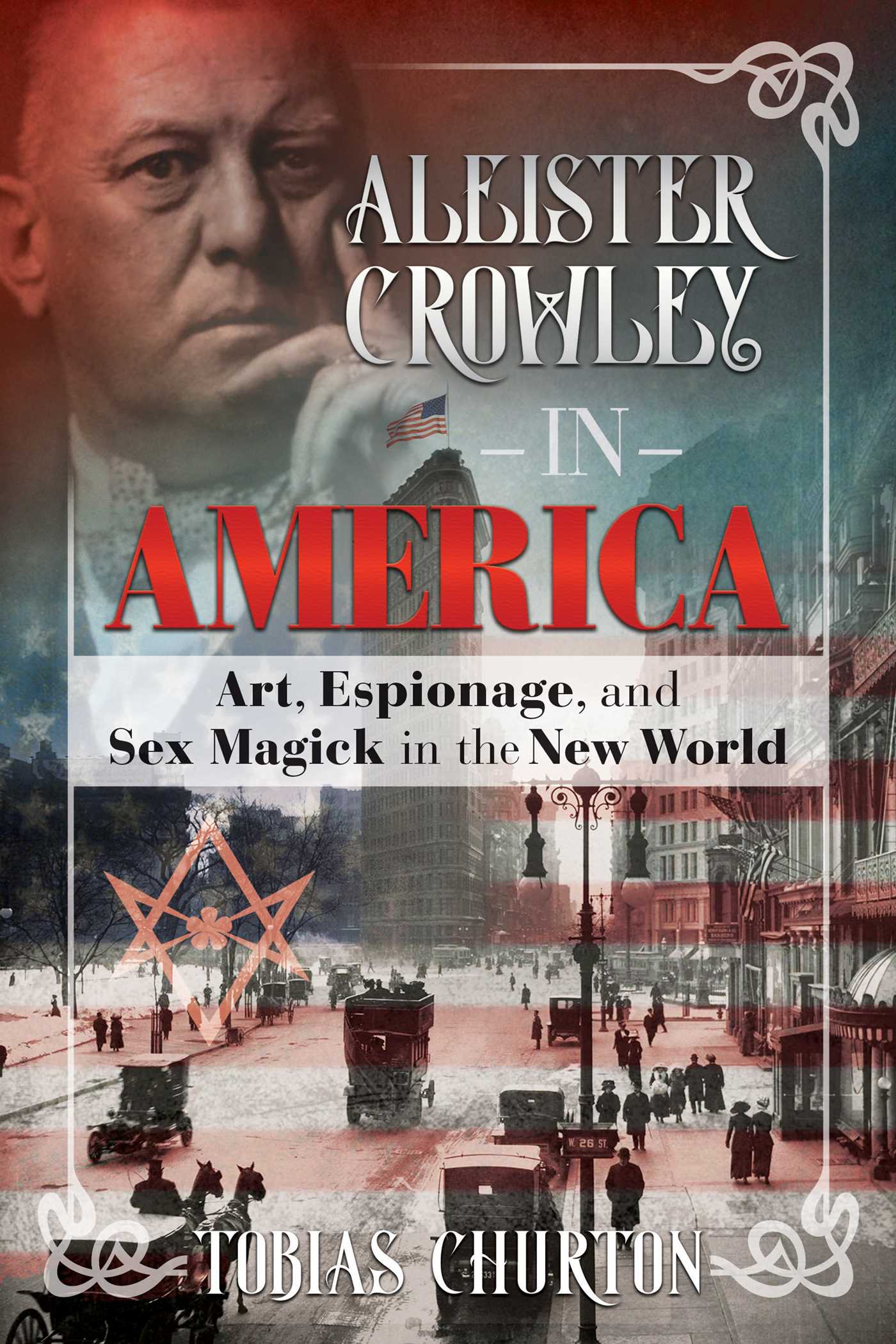 Art, Espionage, and Sex Magick in the New World

Art, Espionage, and Sex Magick in the New World