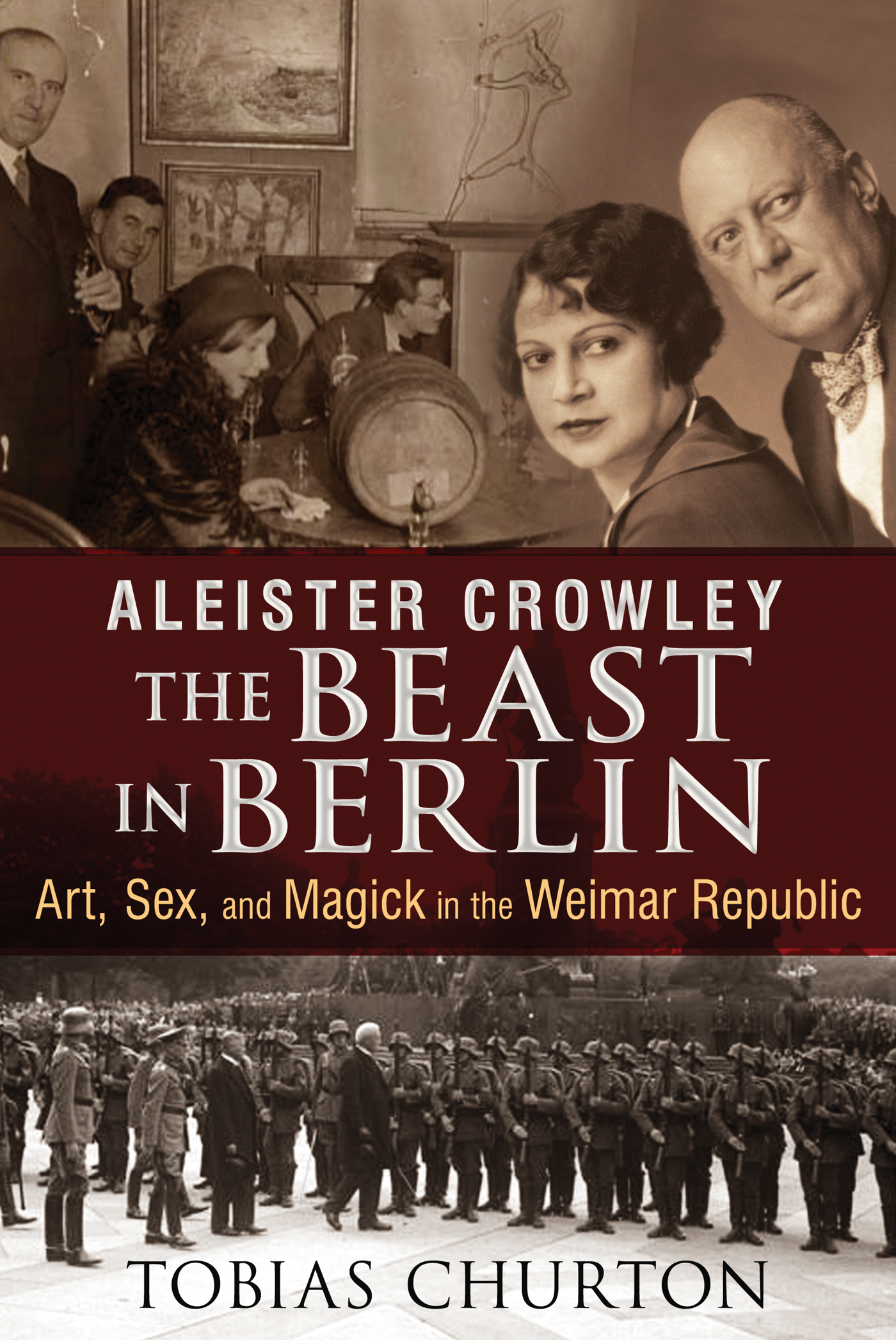 Aleister Crowley: The Beast in Berlin

Art, Sex, and Magick in the Weimar Republic

Aleister Crowley: The Beast in Berlin

Art, Sex, and Magick in the Weimar Republic