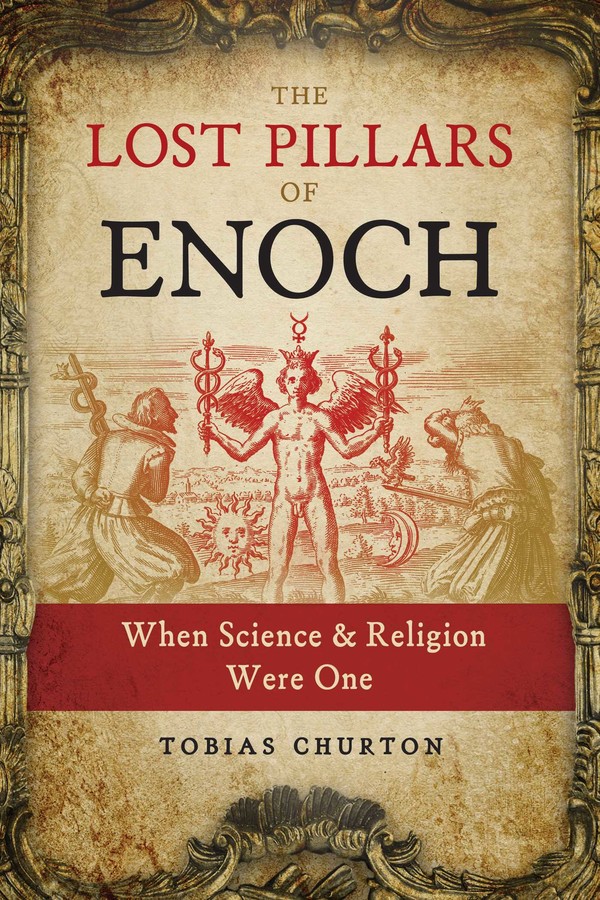 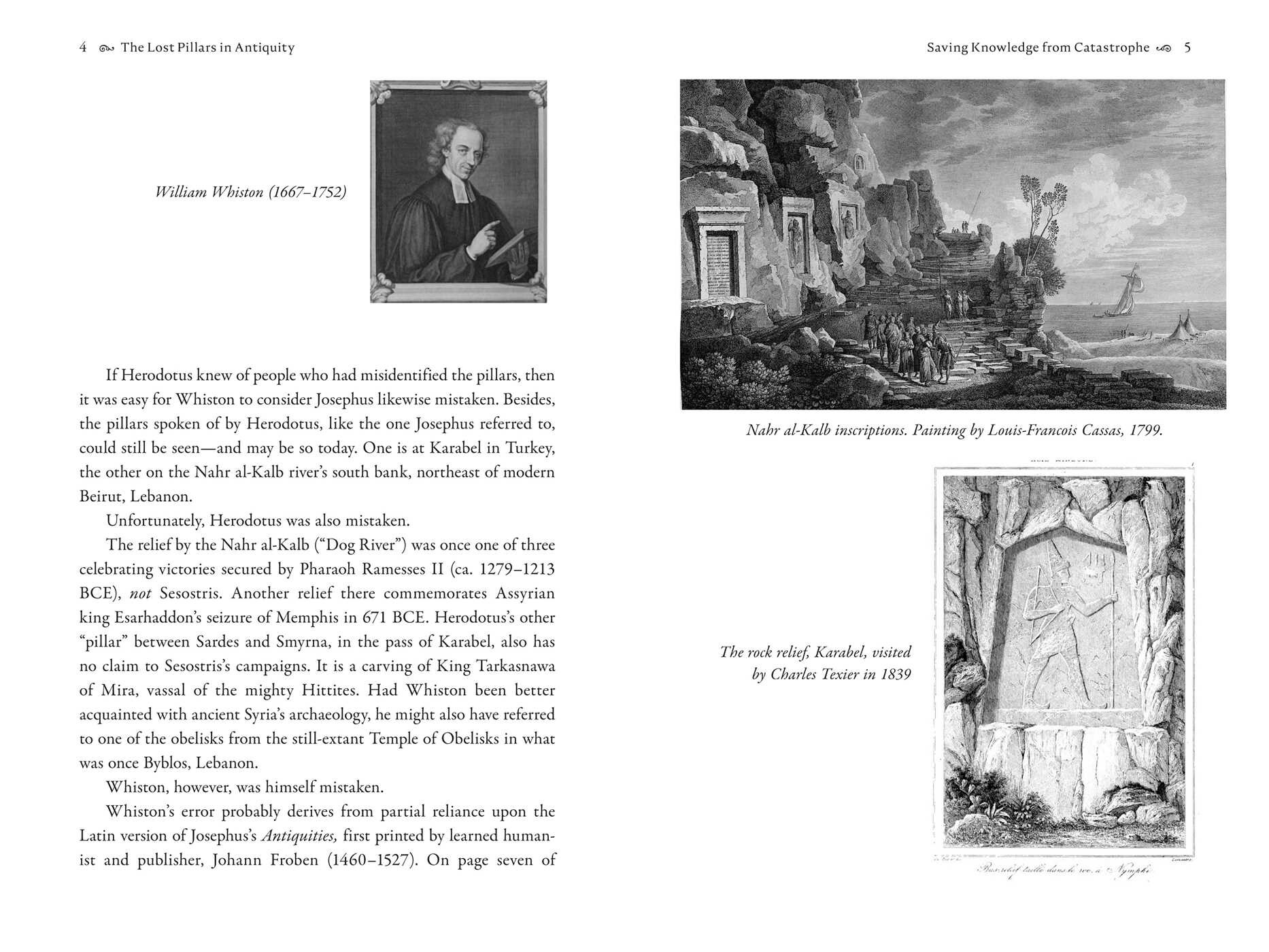 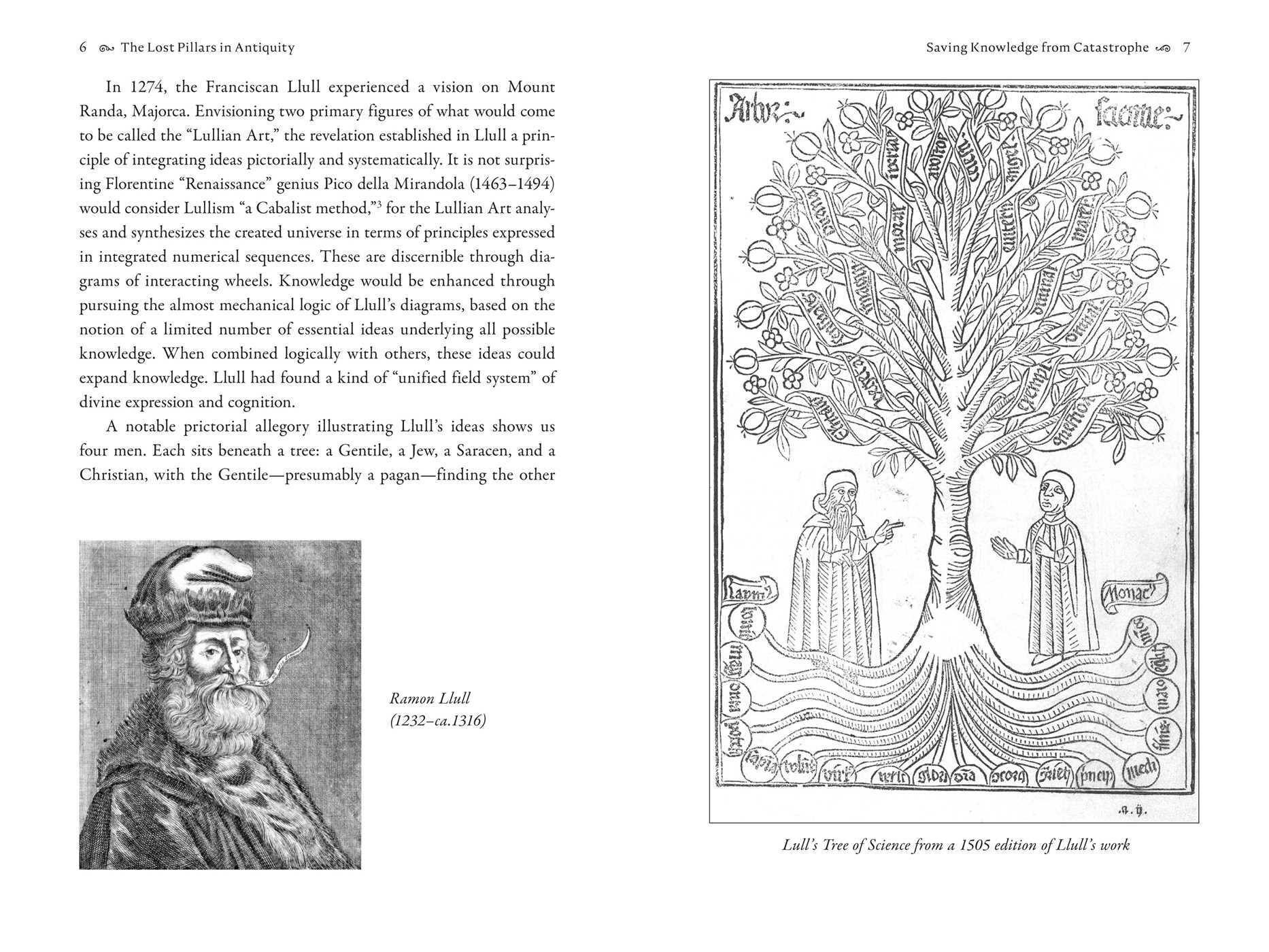 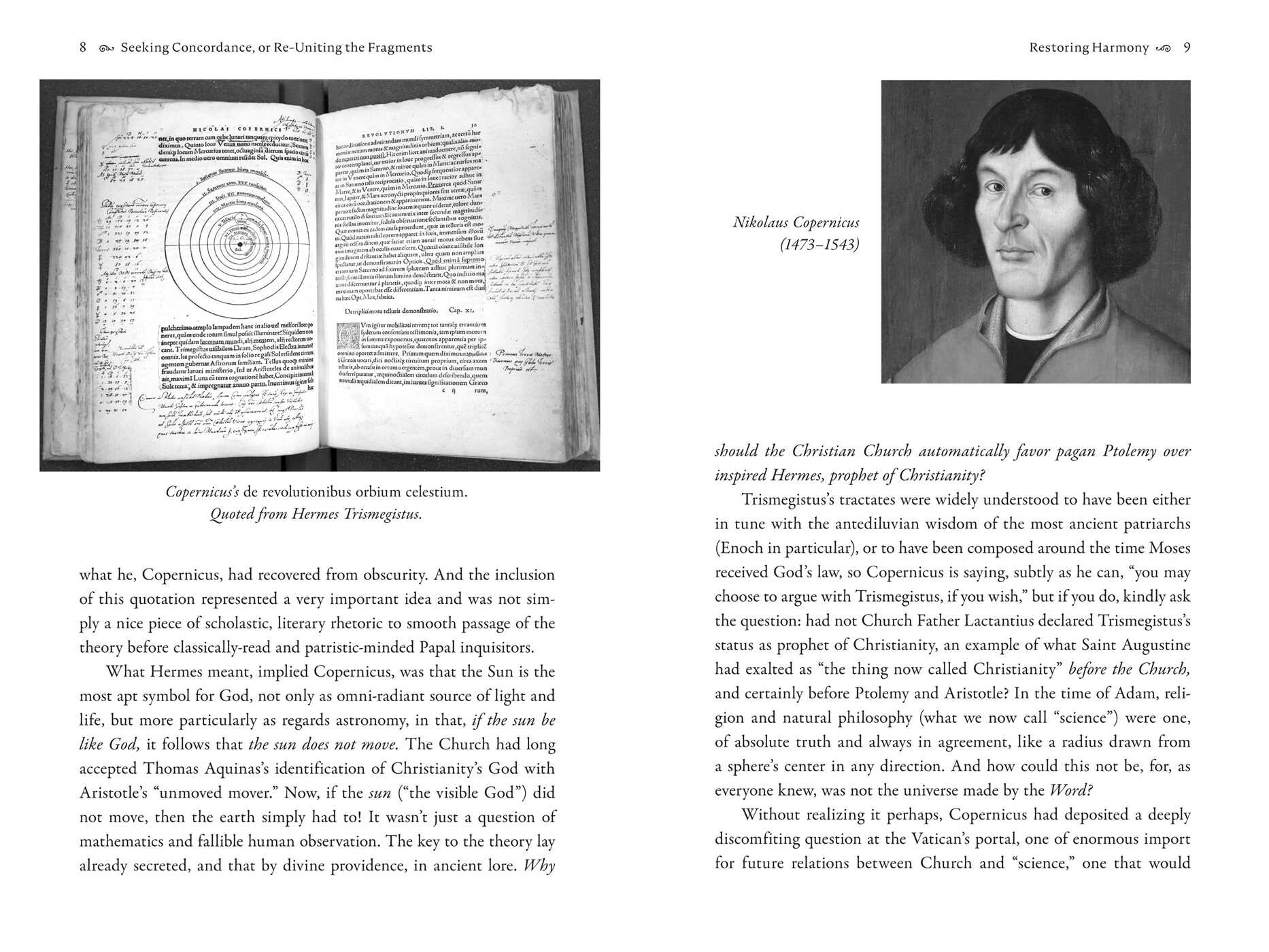 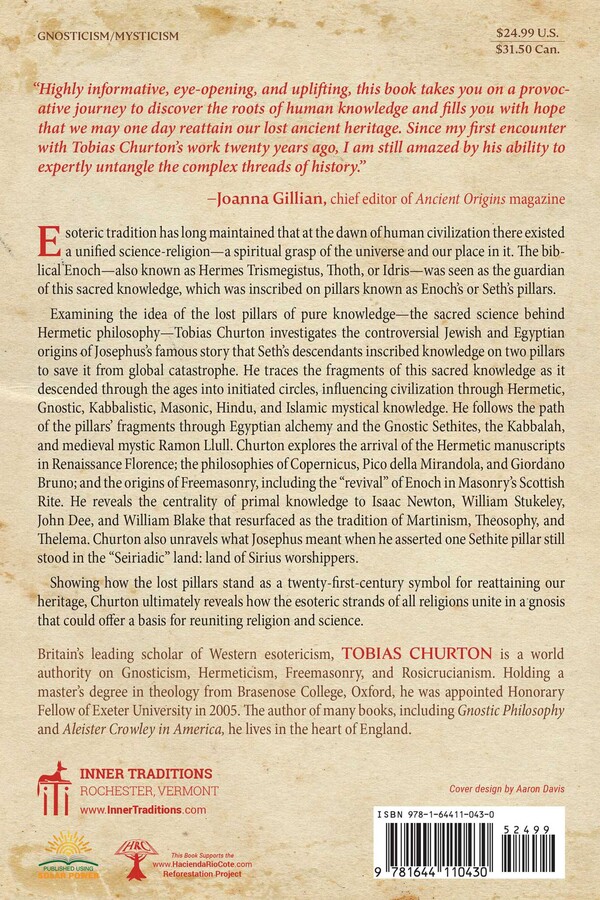 The Lost Pillars of Enoch

When Science and Religion Were One

The Lost Pillars of Enoch

When Science and Religion Were One