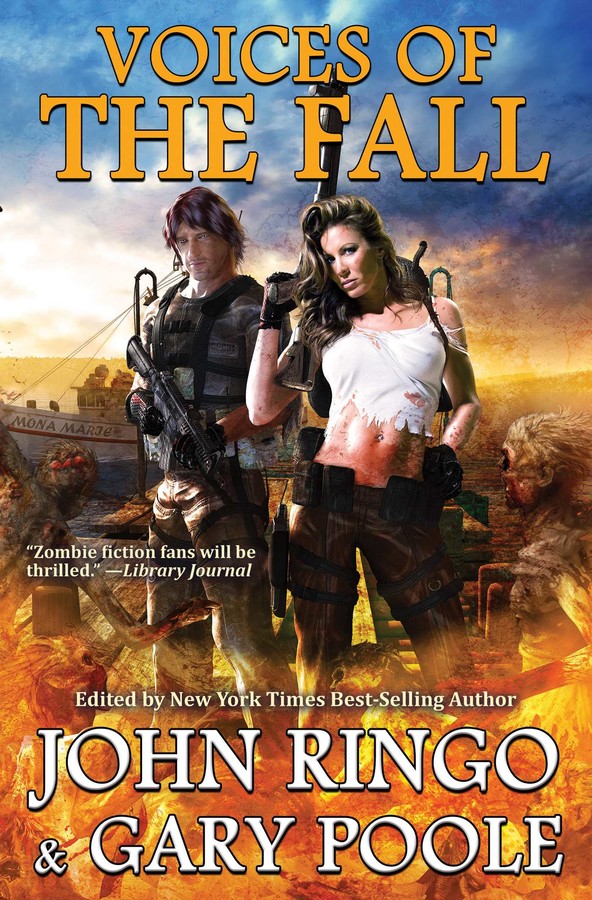 Voices of the Fall

Voices of the Fall