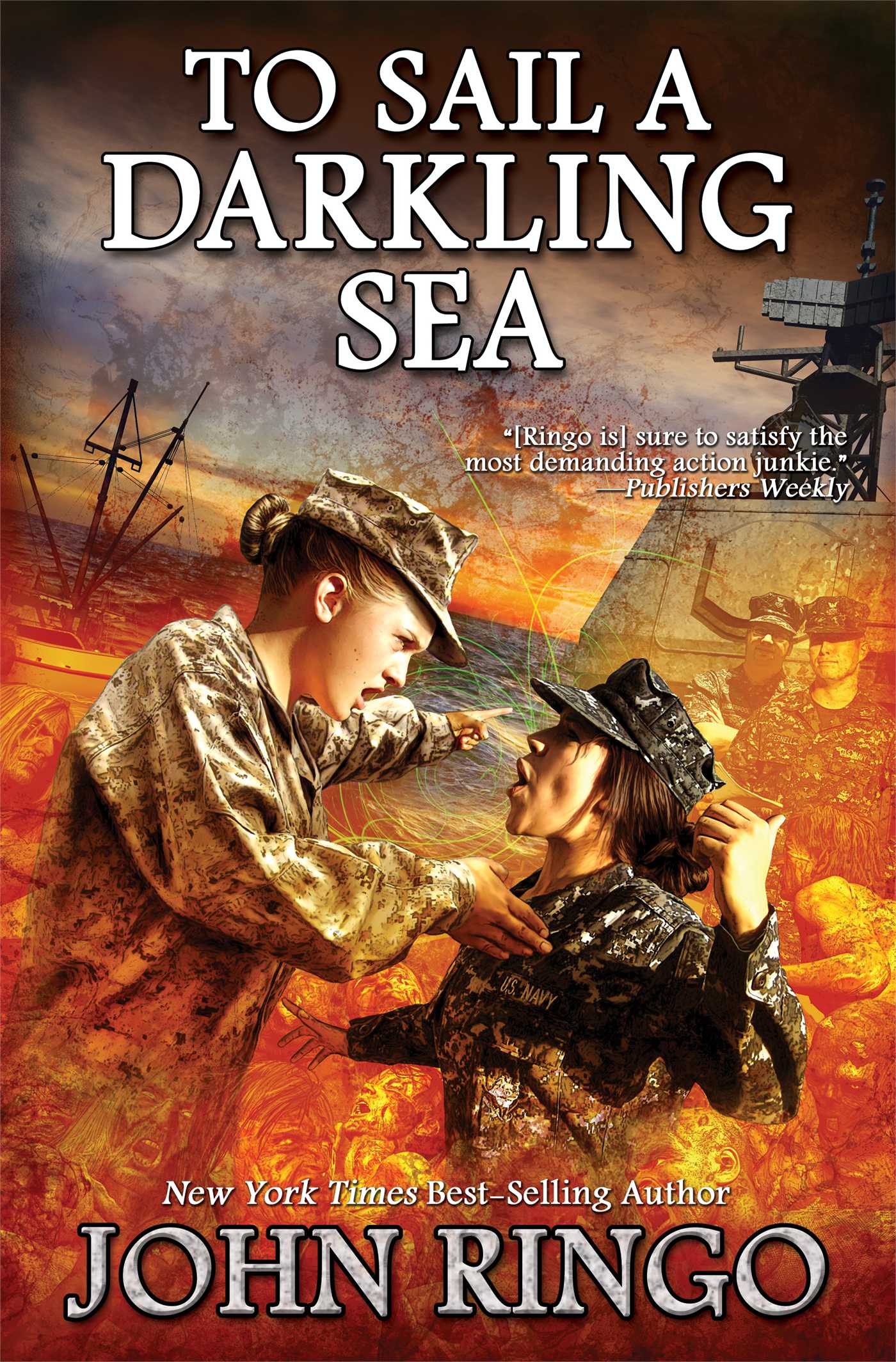 To Sail a Darkling Sea

To Sail a Darkling Sea