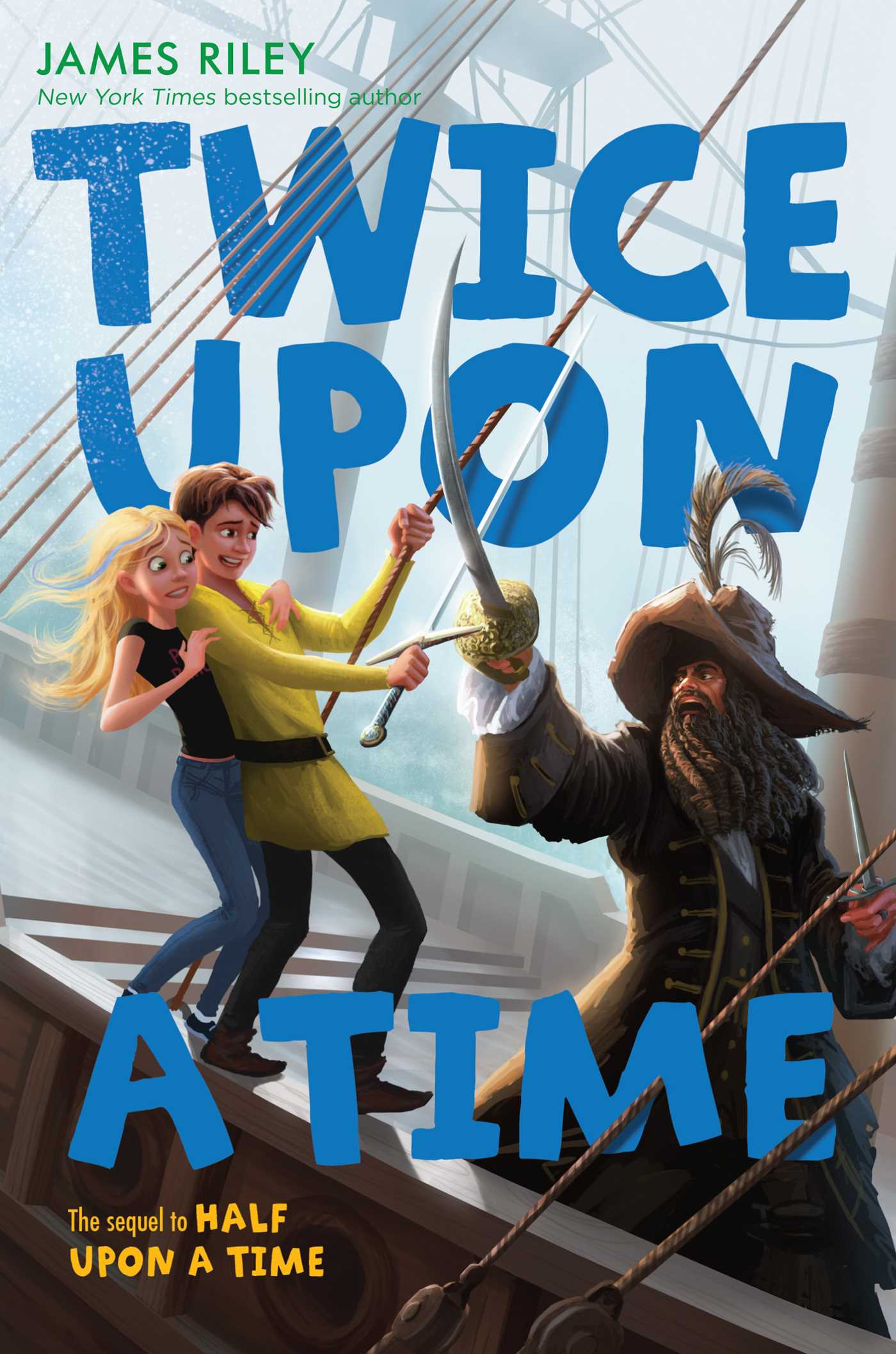 Twice Upon a Time

Book #2 of Half Upon a Time
By James Riley

Twice Upon a Time

Book #2 of Half Upon a Time
By James Riley