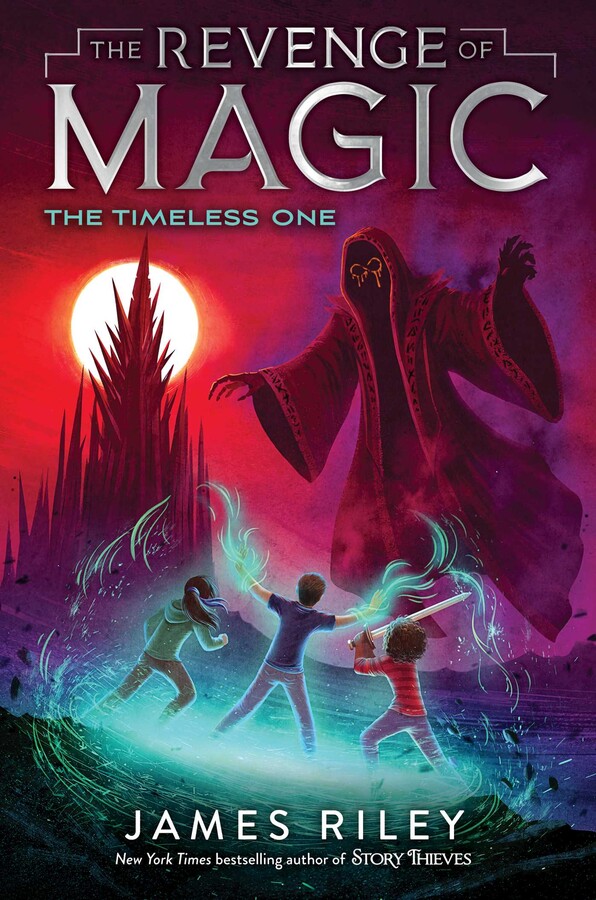 The Timeless One
By James Riley
Read by Kirby Heyborne

Book #4 of The Revenge of Magic
By James Riley

Book #4 of The Revenge of Magic
By James Riley