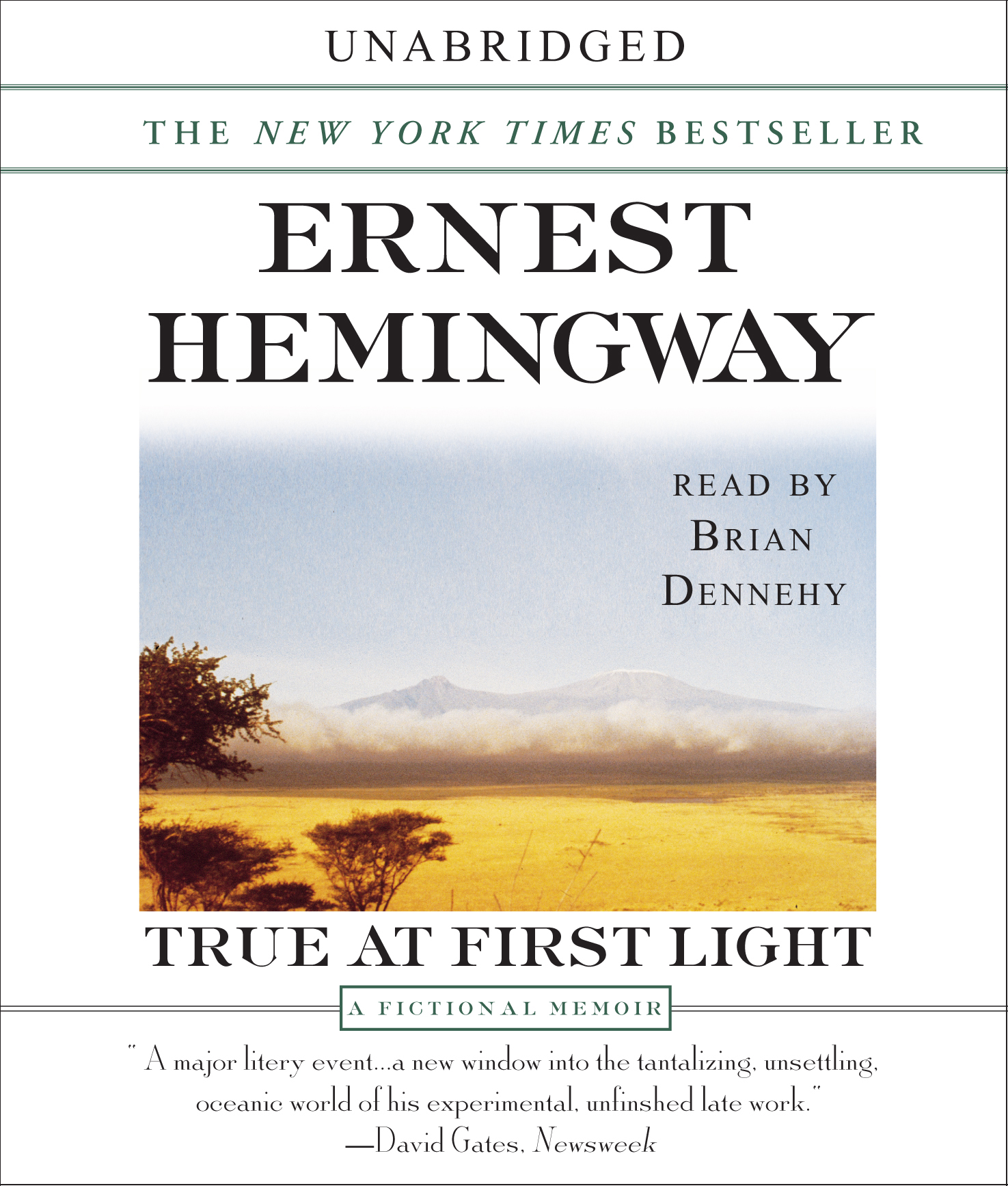 Both a revealing self-portrait and dramatic fictional chronicle of his final African safari, Ernest Hemingway's last unpublished work was written when he returned from Kenya in 1953. Edited by his son Patrick, who accompanied his father on the safari, True at First Light offers rare insights into the legendary American writer.

A blend of autobiography and fiction, the book opens on the day his close friend Pop, a celebrated hunter, leaves Ernest in charge of the safari camp and news arrives of a potential attack from a hostile tribe. Drama continues to build as his wife, Mary, pursues the great black-maned lion that has become her obsession, and Ernest becomes involved with a young African girl whom he supposedly plans to take as a second bride. Increasingly enchanted by the local African community, he struggles between the attraction of these two women and the wildly different cultures they represent.

Spicing his depictions of human longings with sharp humor, Hemingway captures the excitement of big-game hunting and the unparalleled beauty of the landscape. Rich in laughter, beauty, and profound insight. True at First Light is an extraordinary publishing event—a breathtaking final work from one of our most beloved and important writers. 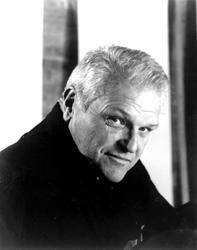 Brian Dennehy won Tony Awards for his performances in Long Day's Journey Into Night, and Death of a Salesman on Broadway. Other theater credits include The Iceman Cometh, Hughie, The Exonerated and The Cherry Orchard. His films include Romeo + Juliet, Tommy Boy, Presumed Innocent, F/X, Silverado, Cocoon, and Gorky Park.