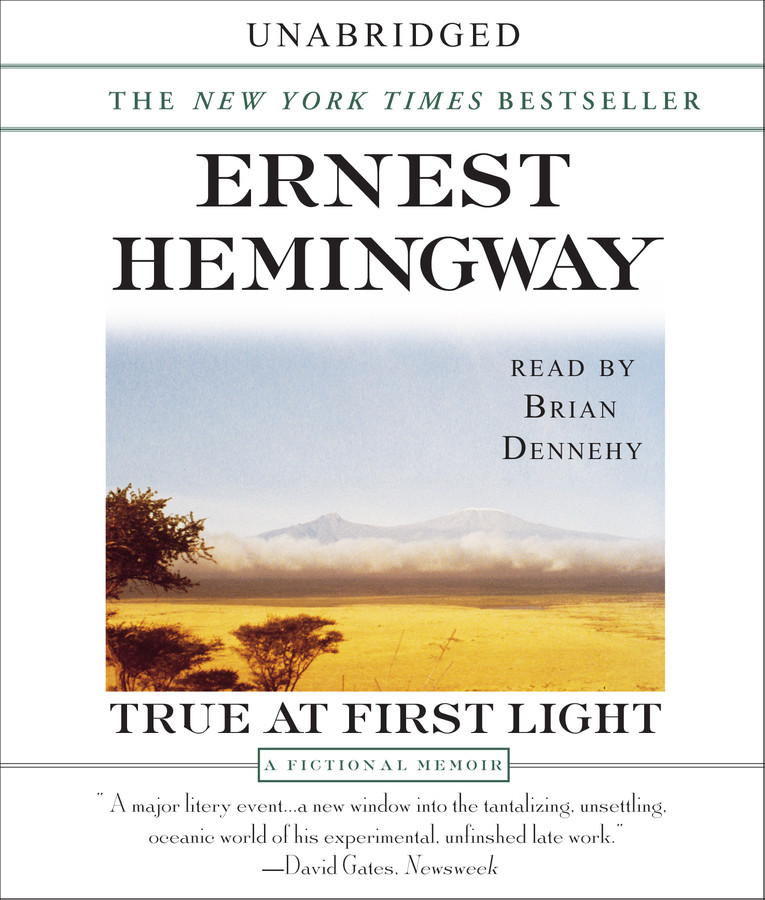 A Fictional Memoir Of His Last African Safari

A Fictional Memoir Of His Last African Safari