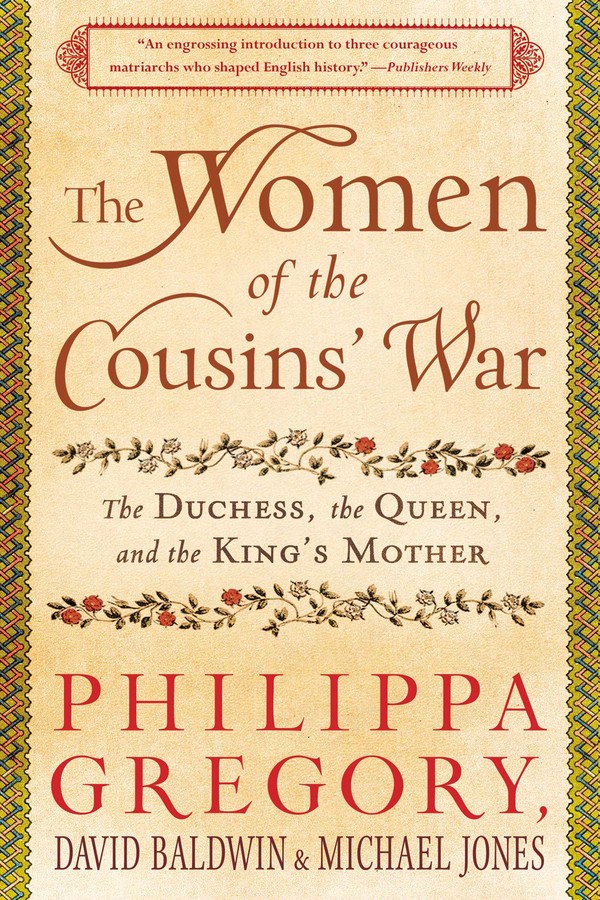 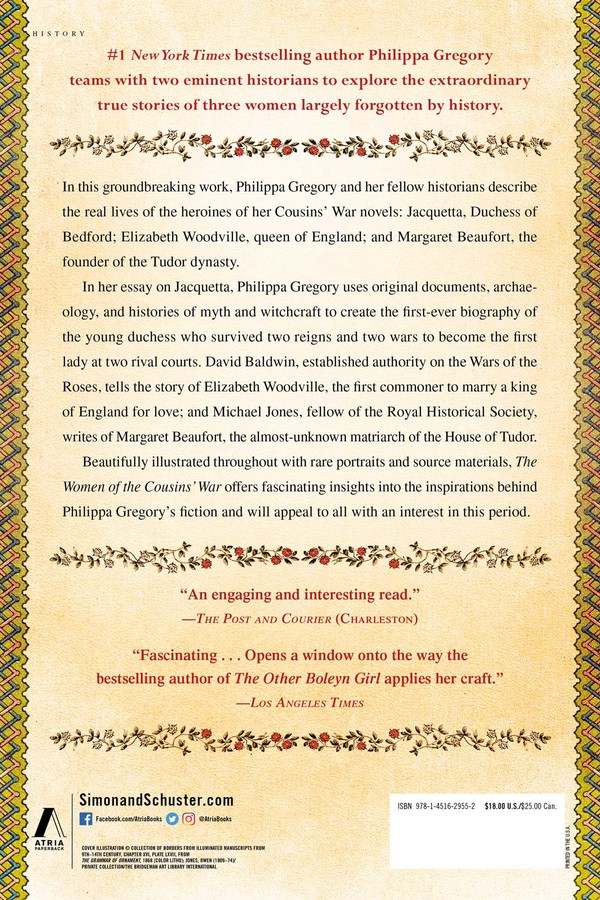 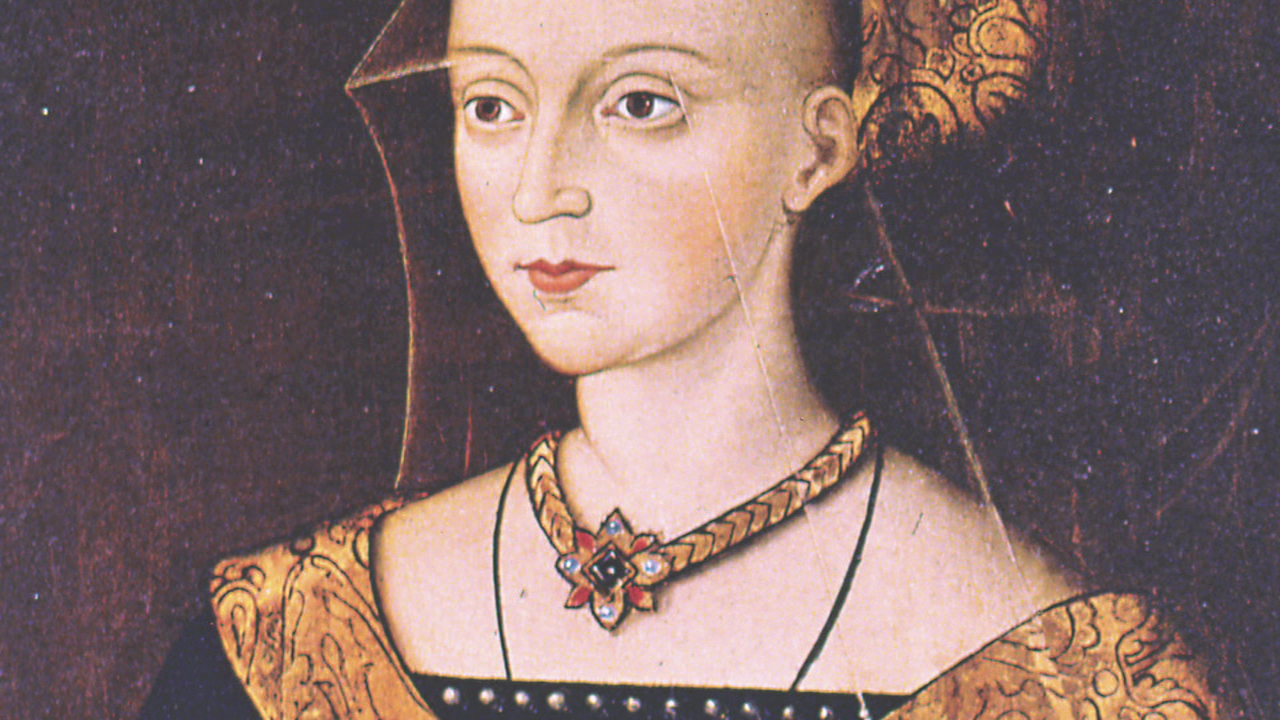 The Women of the Cousins' War
By Philippa Gregory, David Baldwin and Michael Jones
Read by Bianca Amato

The Duchess, the Queen, and the King's Mother

The Duchess, the Queen, and the King's Mother