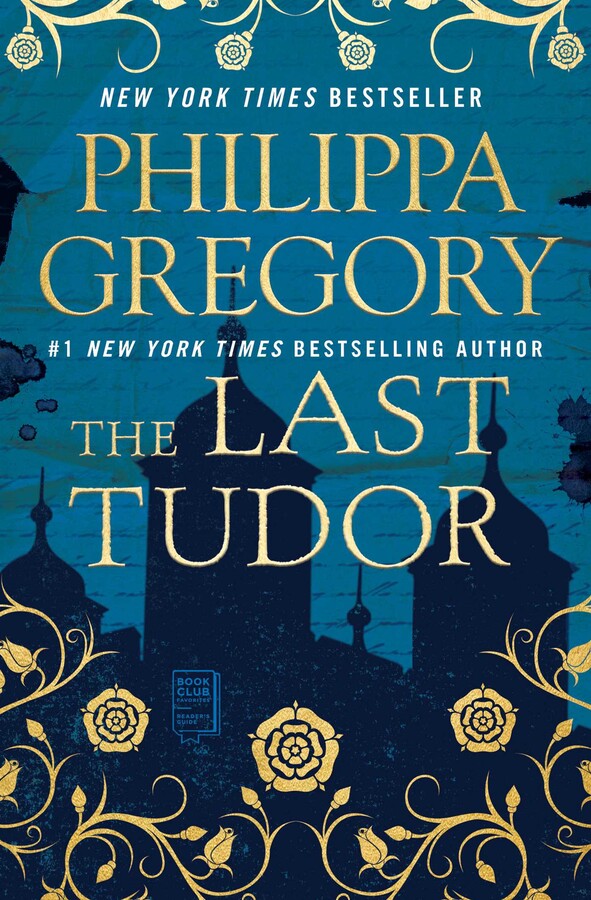 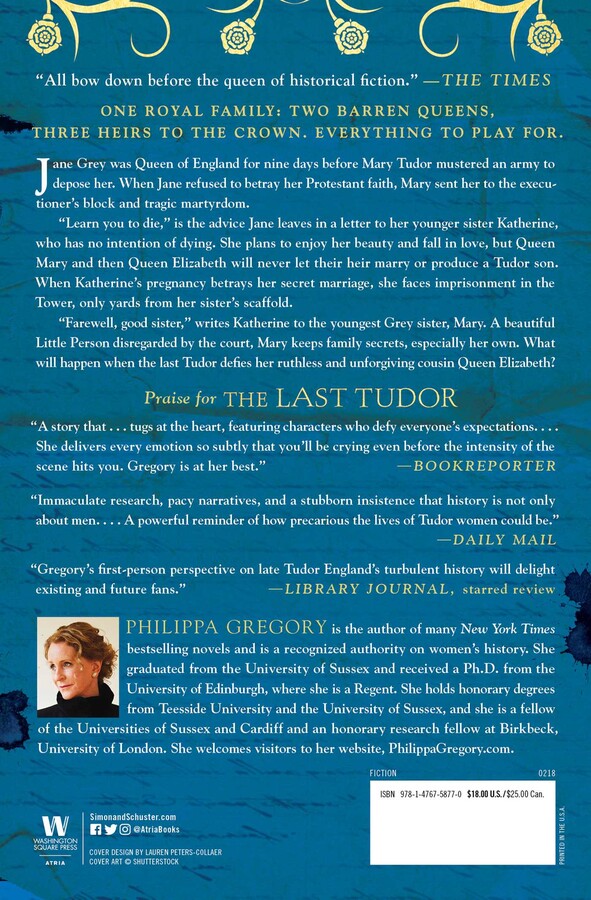 The Last Tudor
By Philippa Gregory
Read by Bianca Amato