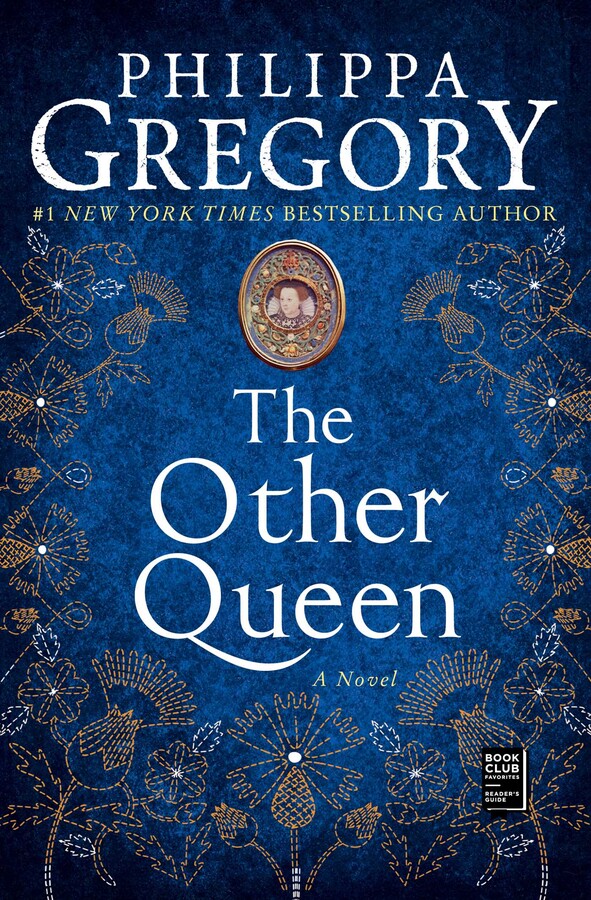 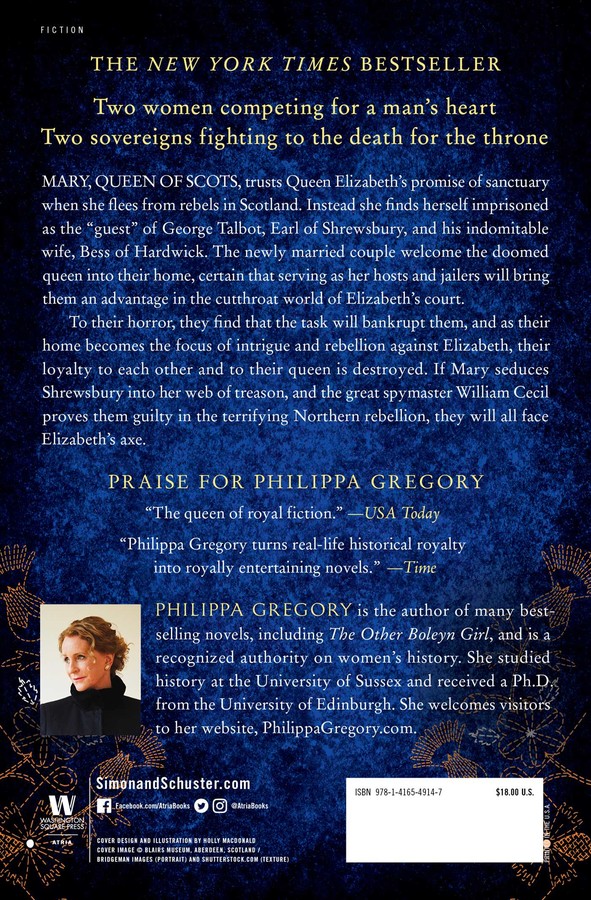 Phillipa Gregory: The Other Queen
0:00 /

The Other Queen
By Philippa Gregory
Read by Richard Armitage, Alex Kingston and Madeleine Leslay