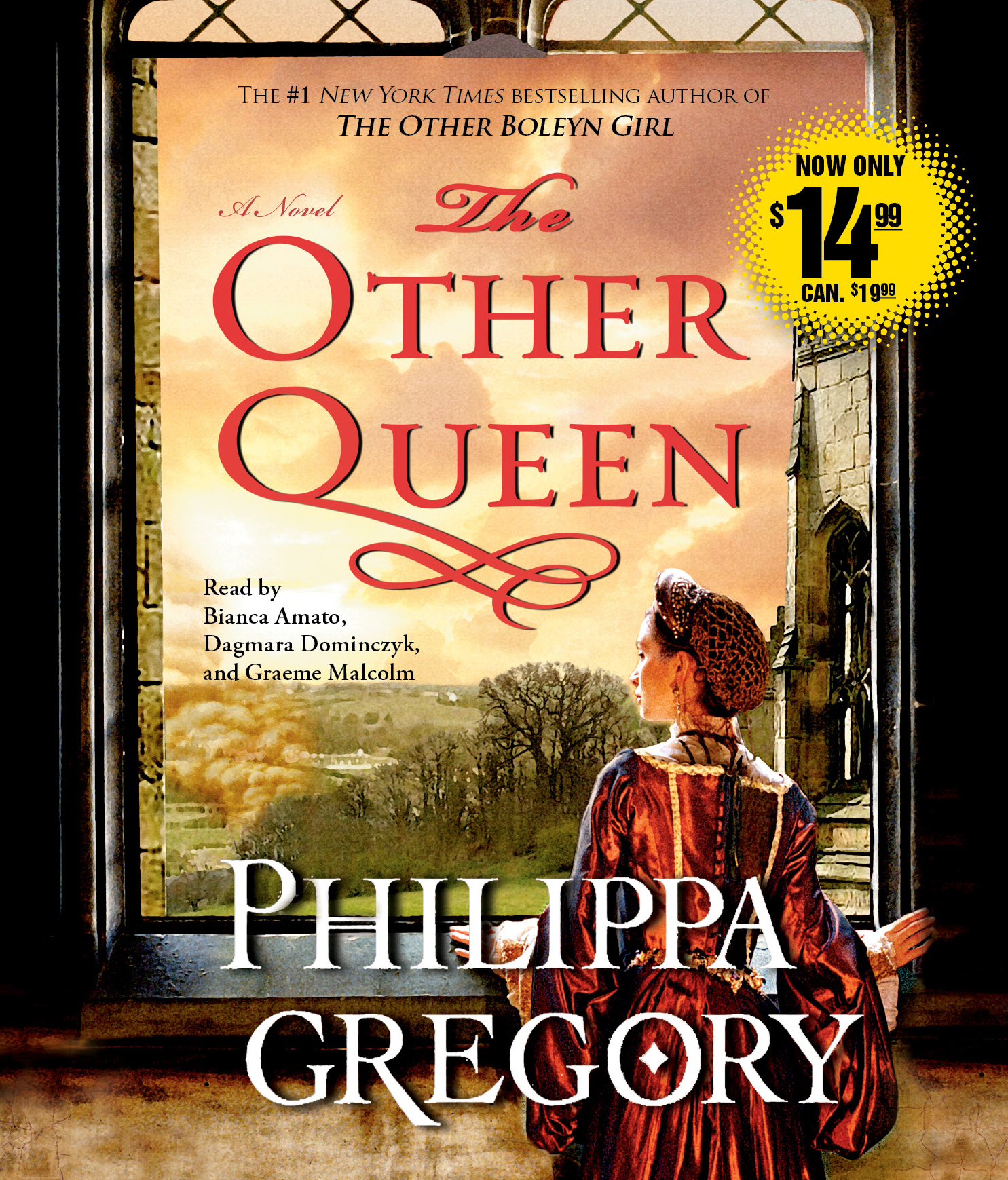 Phillipa Gregory: The Other Queen

Fleeing violent rebellions in Scotland, Mary looks to Queen Elizabeth of England for sanctuary. Though promised protection, Mary, perceived as a serious threat to the English crown, is soon imprisoned by her former friend as a “guest” in the house of George Talbot, Earl of Shrewsbury, and his indomitable wife, Bess of Hardwick. The newly married couple welcomes the condemned queen into their home, certain that serving as her hosts and jailers will bring them an advantage in the cutthroat world of the Elizabethan court.

To their horror, they grow to realize that the task will bankrupt their estate and lose them what little favor they’ve managed to gain as their home becomes the epicenter of intrigue and rebellion against Queen Elizabeth. And Mary is not as hopeless as she appears, manipulating the earl and spinning her own web of treachery and deceit, as she sharpens her weapons to reclaim her Scottish throne—and to take over Queen Elizabeth’s of England.

For Discussion
1. Bess describes George and herself as newlyweds happy and in love. On page 2, she says, "Only my newly wedded husband is so dotingly fond of me that he is safe under the same roof as such a temptress." What is it that first makes Bess uneasy about her husband's feelings towards Queen Mary?
2. Authors often challenge themselves by writing from the point of view of characters of the opposite sex. Do you think Gregory does a convincing job of creating her main male character, George Talbot? Do you think he is more or less realistic than the women in this novel, such as his wife, Bess, or Queens Mary and Elizabeth?
3. George and Bess marry for choice and admiration. Identify how they describe one another early in the novel, and discuss how their opinions change over the course of the story. Do you think they ever really knew one another, or do you think their affection is just another casualty of Mary and Elizabeth's treacherous conflict?
4. On page 55, George compares Elizabeth and Mary. He says, "My queen Elizabeth is a most solid being, as earthy as a man. But this is a queen who is all air and angels. She is a queen of fire and smoke." How else are the two queens compared throughout the novel by different characters? How do they describe themselves in comparison to each other?
5. George holds tightly to a noble, genteel way of life that has all but slipped away in England under Elizabeth's rule. How do you feel about his devotion to Queen Elizabeth given the circumstances of the times? Do you think Bess ultimately betrays her husband, or does she save him from himself? How might you deal with your own spouse if your fundamental beliefs and loyalties rested on opposite sides?
6. Examine both Mary's reasoning for her belief that her cousin Elizabeth must naturally support her as the heir to the English throne and restore her to the Scottish throne, and Elizabeth's reasoning for the actions she takes to keep Mary subordinated and under a watchful eye. With whom do you sympathize most, and why?
7. At the heart of the conflict between Queens Elizabeth and Mary is a power struggle between the "new ways" of Protestant England and the "old ways" of Catholicism. How has the transition to Protestantism changed England as portrayed in this novel? In what ways do George and Bess serve as representatives of these two Englands?
8. Set in a religious time period, God naturally played an important role in all aspects of these characters' lives. Compare and contrast the various characters' interpretation of religion and their relationship to God with respect to their Papist or Protestant sensibilities. How do the characters differ in their use of God as justification and enlightenment?
9. Bess thinks George is a great fool. Mary finds him entirely honorable, and yet she relates to her rapist and captor, Bothwell, more powerfully. What do you think of these men? How do these two men compare to other significant male characters in the novel such as Cecil, Hastings, the Duke of Norfolk, and Ralph Sadler?
10. Throughout the novel, George and Bess are constantly in opposition. George fears and detests the "new England" that he believes Cecil has created, while Bess sees Cecil's reforms as part of a golden dawn for England and for all Protestants. Who has the stronger character? Which side do you think you'd choose?
11. On page 225, Bothwell tells Mary, "The magic of royalty is an illusion that can be shattered by a man without a conscience." What significance does this observation have for the novel and for this time in history? Using examples from the novel to support your opinion, explain why you either agree or disagree. Similarly, discuss the parallels between the effects of lifting the mystery of royalty and lifting the mystery of religion as described in this novel.
12. What understanding do Bess and Mary finally come to about one another? Do you think either can truly understand the other's perspective, given such wildly different upbringings?
13. In the end, George is utterly heartbroken to learn that Mary has lied to him and to most everyone else. In her defense, Mary explains that she cannot possibly give her "true word" while under duress and imprisoned. Do you think this is just an excuse? Why or why not?
Enhance Your Book Club
1. The Shrewsburys and Queen Mary trek back and forth across the English countryside multiple times throughout the novel. Make a map tracing their journeys complete with a timeline of dates to get a visual representation of how unsettling this time period must have been for the entire household.
2. The Other Queen presents a darker Elizabeth than has currently been popularized in movies such as Elizabeth (1998) and Elizabeth: The Golden Age (2007). Watch these films with your book club and compare their portrayal of various historic figures to their counterparts in Gregory's novel.
3. Get a better sense of the time period in which this novel takes place by doing a little research on Tudor England. You can start with www.localhistories.org/tudor.html. You can also read more about some of the estates that served as settings for this novel, including Chatsworth, Tutbury Castle, and Bess's own home of Hardwick Hall at: www.chatsworth.org/learning/history.htm; www.tutburycastle.com; and www.derbycity.com/derby2/hardwick.html. 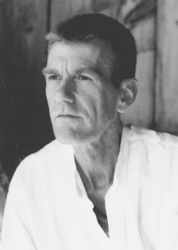 Malcolm Graeme has appeared on and off Broadway in Aida, The King and I, Lincoln Center's Hapgood, and M. Butterfly (National Tour). His television appearances include Law & Order, Follow the River, and Mr. Halpern and Mr. Johnson (with Laurence Olivier). Film credits include A Further Gesture, The Adventures of Sebastian Cole, and Reunion.