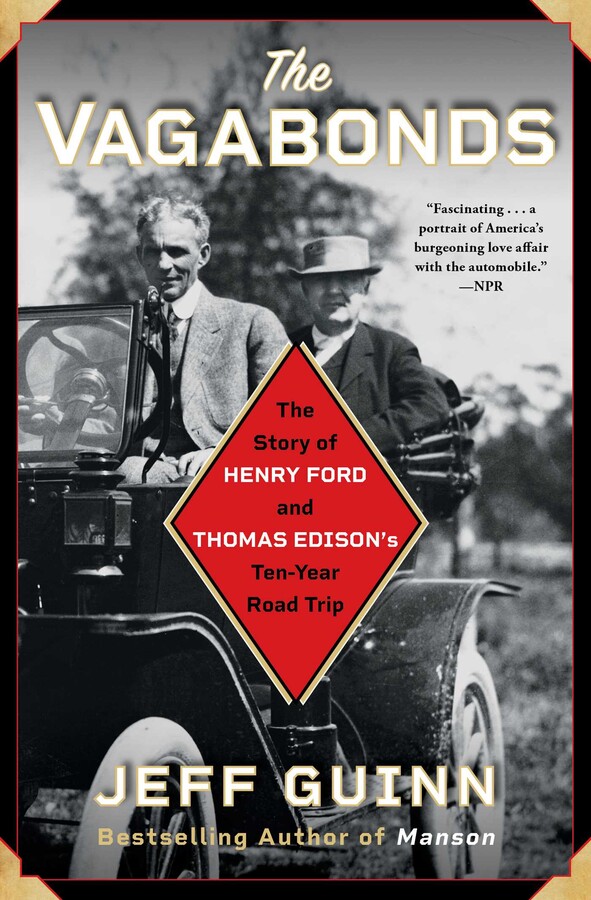 The Vagabonds
By Jeff Guinn
Read by Josh Hamilton