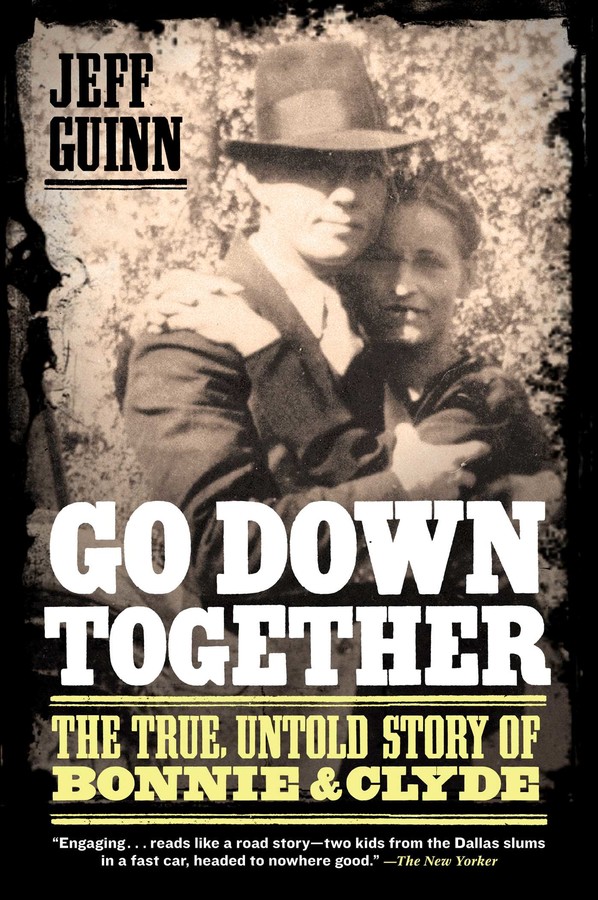 The True, Untold Story of Bonnie and Clyde

The True, Untold Story of Bonnie and Clyde