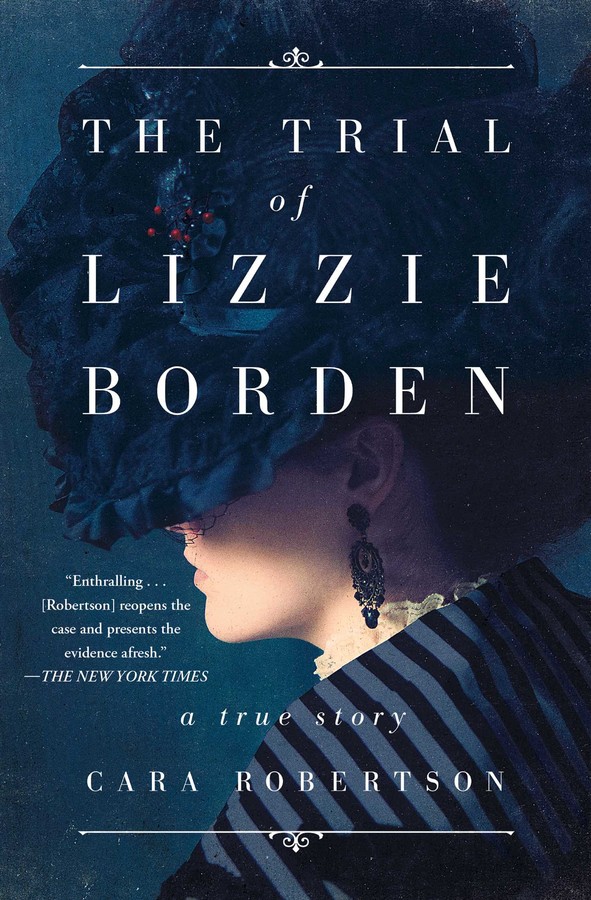 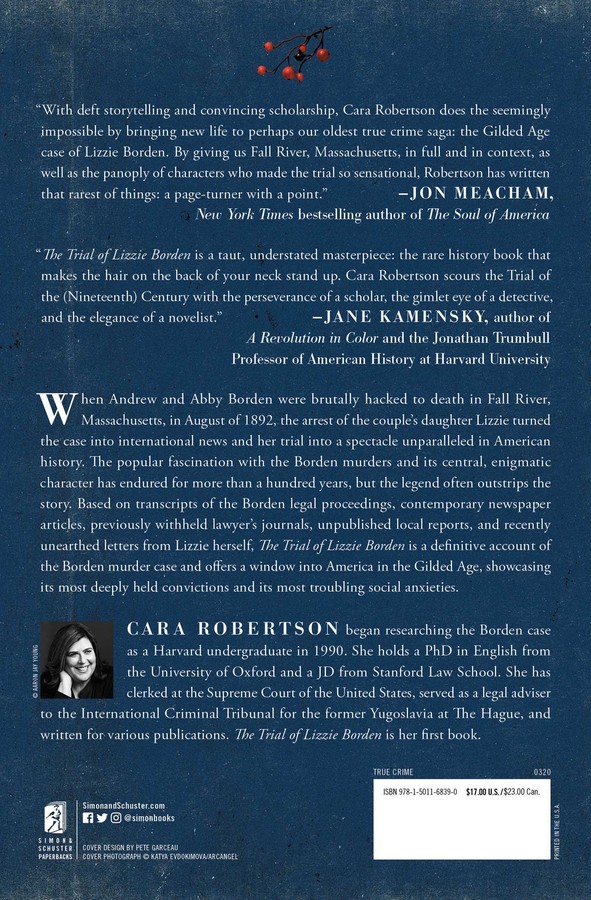 The Trial of Lizzie Borden

The Trial of Lizzie Borden