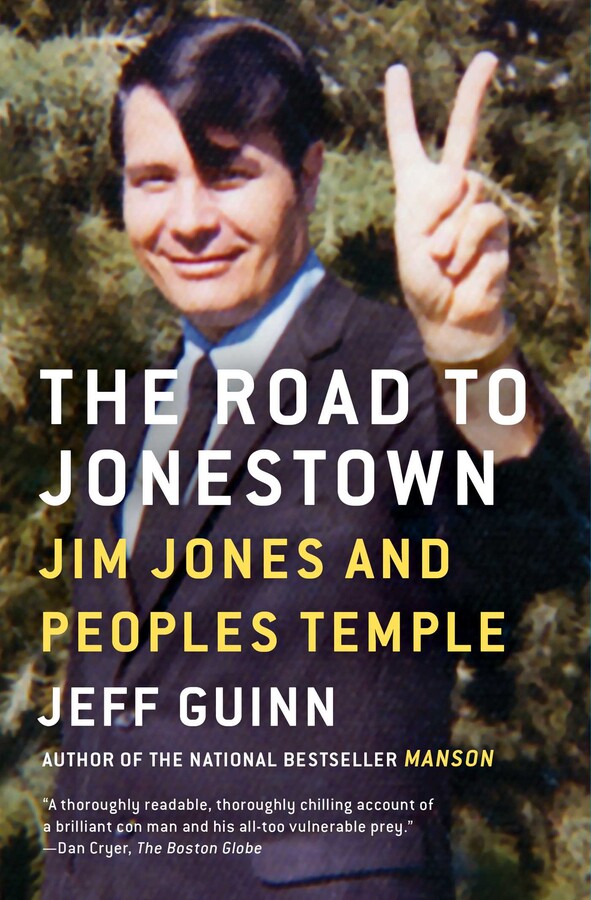 The Road to Jonestown
By Jeff Guinn
Read by George Newbern

The Road to Jonestown

The Road to Jonestown