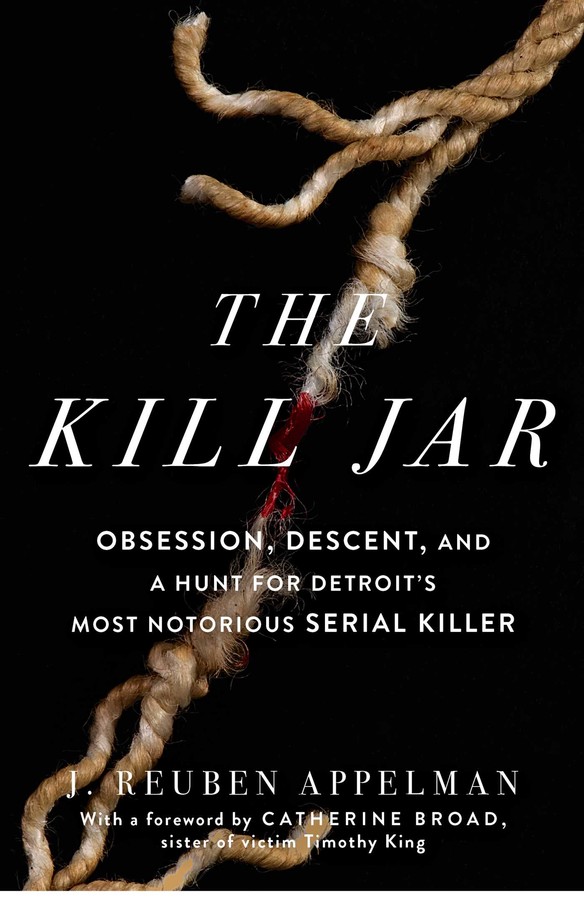 Obsession, Descent, and a Hunt for Detroit's Most Notorious Serial Killer

In this cold case murder investigation from “a powerful, confident voice in the new true crime memoir genre” (James Renner, author of True Crime Addict), one of America’s most notorious sprees is cracked open. With a foreword by Catherine Broad, sister of victim Timothy King, this is a deftly crafted true story set amid the decaying sprawl of Detroit.

Four children were abducted and murdered outside of Detroit during the winters of 1976 and 1977, their bodies eventually dumped in snow banks around the city. J. Reuben Appelman was only six years old when the murders began and even evaded an abduction attempt during that same period, fueling a lifelong obsession with what became known as the Oakland County Child Killings.

Autopsies showed that the victims had been fed while in captivity, reportedly held with care. And yet, with equal care, their bodies had allegedly been groomed post-mortem, scrubbed-free of evidence that might link to a killer. There were few credible leads, and equally few credible suspects. That’s what the cops had passed down to the press, and that’s what the city of Detroit, and Appelman, had come to believe. When the abductions mysteriously stopped, a task force operating on one of the largest manhunt budgets in history shut down without an arrest. Although no more murders occurred, Detroit remained haunted. 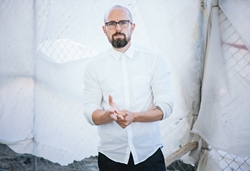 J. Reuben Appelman is a screenwriter, author in multiple genres, and two-time State of Idaho Literature Fellow, funded by the National Endowment for the Arts. His film industry work includes the feature documentaries, Playground and Jens Pulver | Driven, as well as several produced screenplays. His investigative writing and research, focused on issues of commercial sexual exploitation, child endangerment, and criminality and law enforcement, have earned him an ongoing spot as special lecturer on the issue of Human Trafficking for the Honor’s College at Boise State University. He works as a private investigator.

Obsession, Descent, and a Hunt for Detroit's Most Notorious Serial Killer