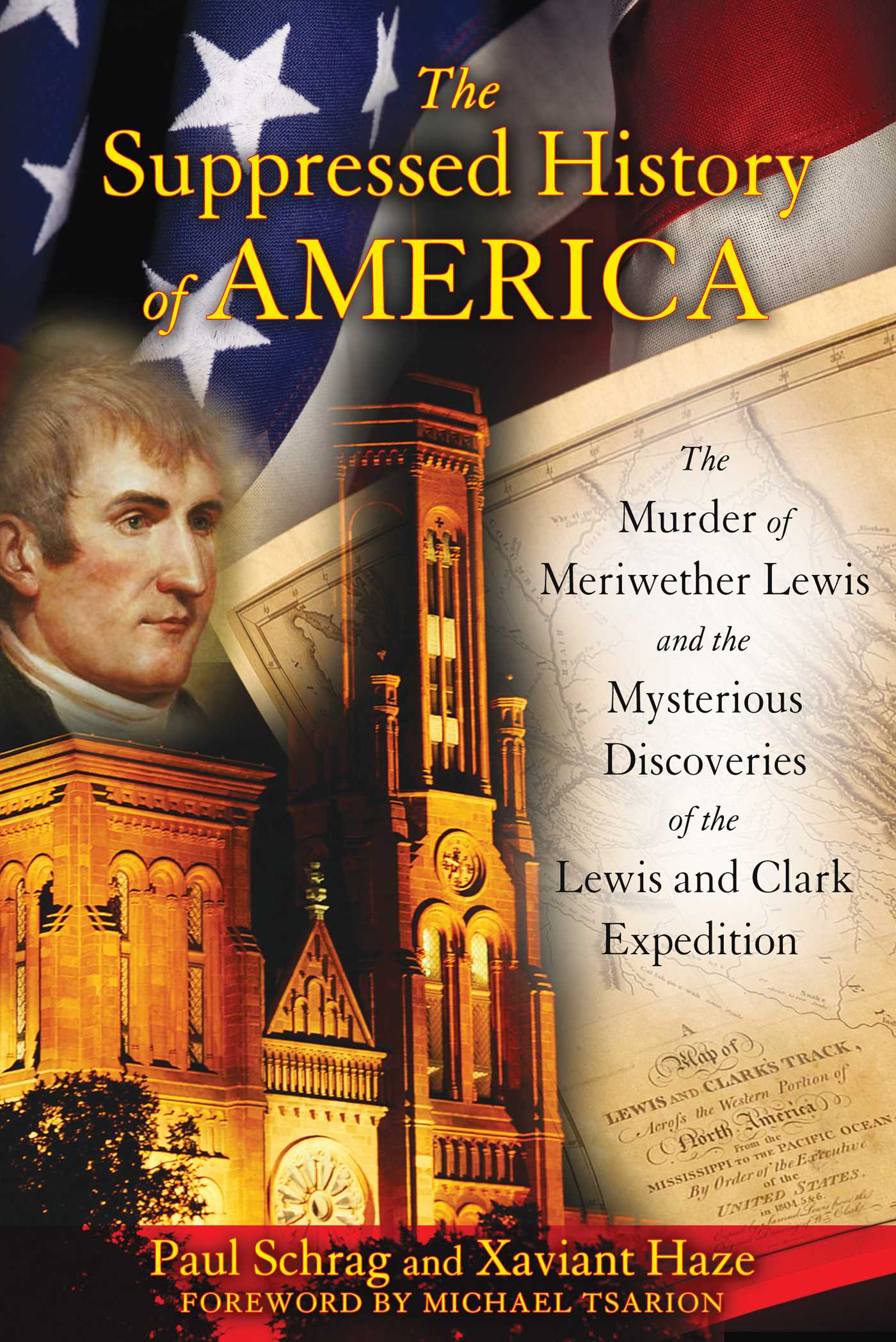 The Suppressed History of America

The Suppressed History of America