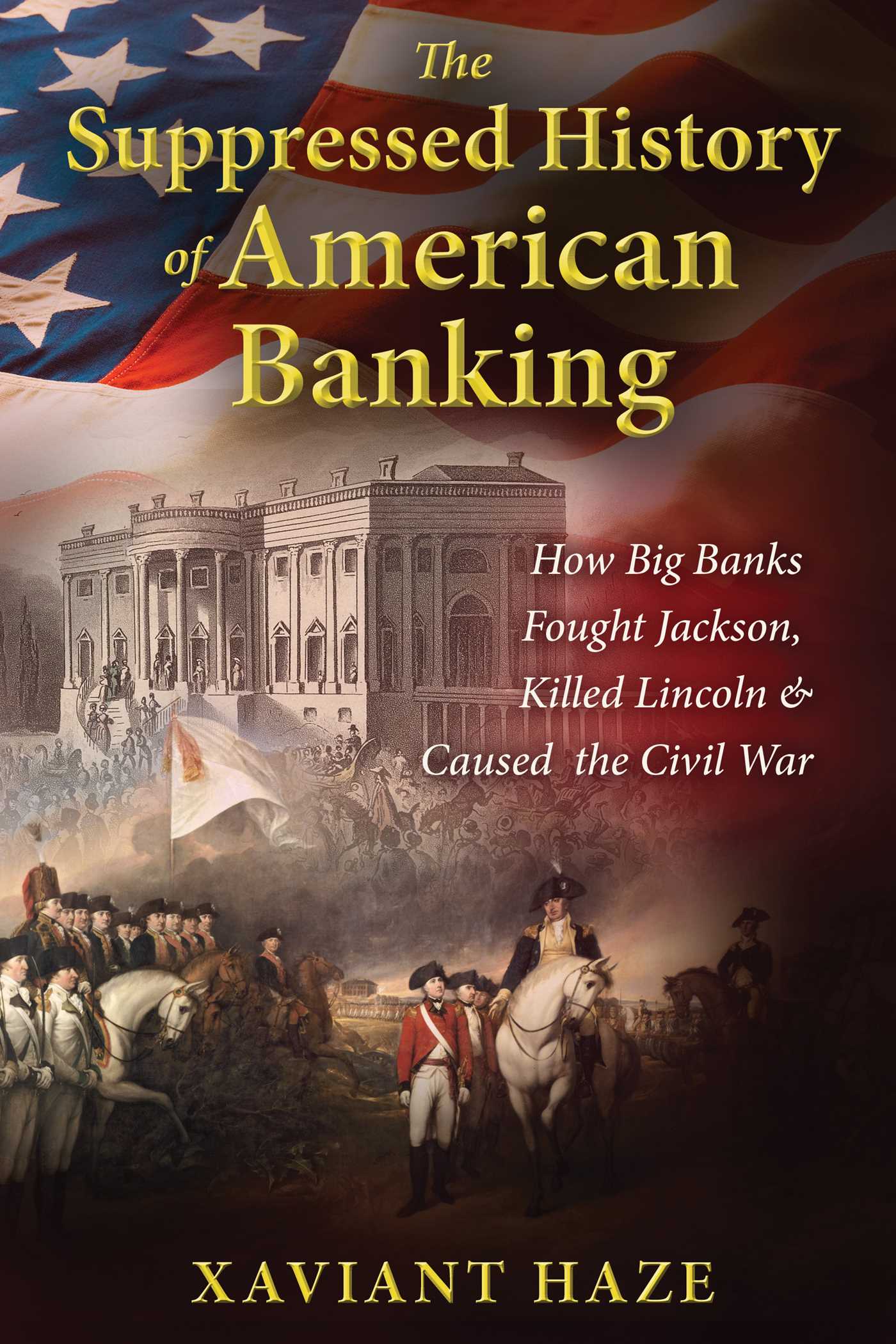 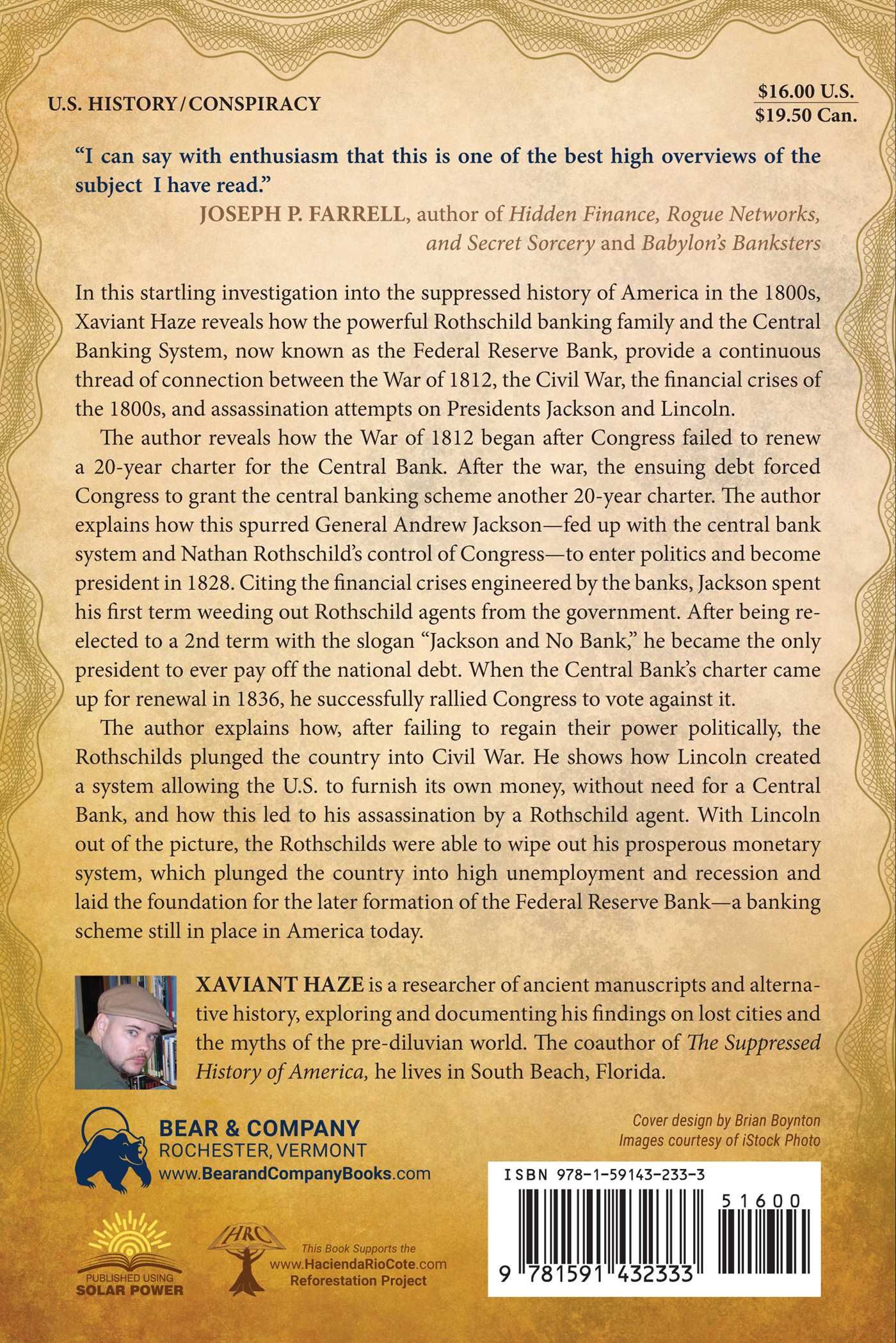 The Suppressed History of American Banking

The Suppressed History of American Banking