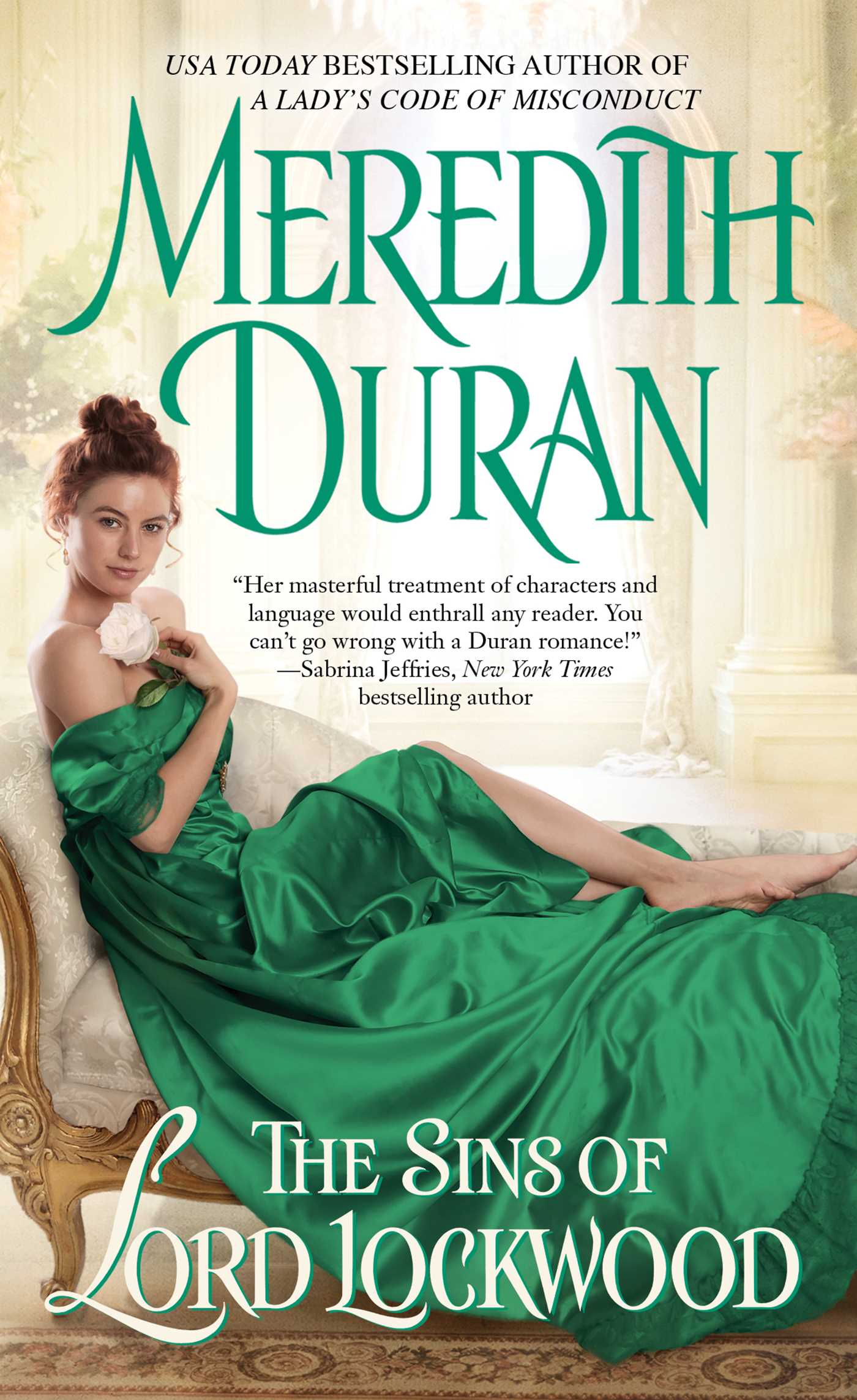 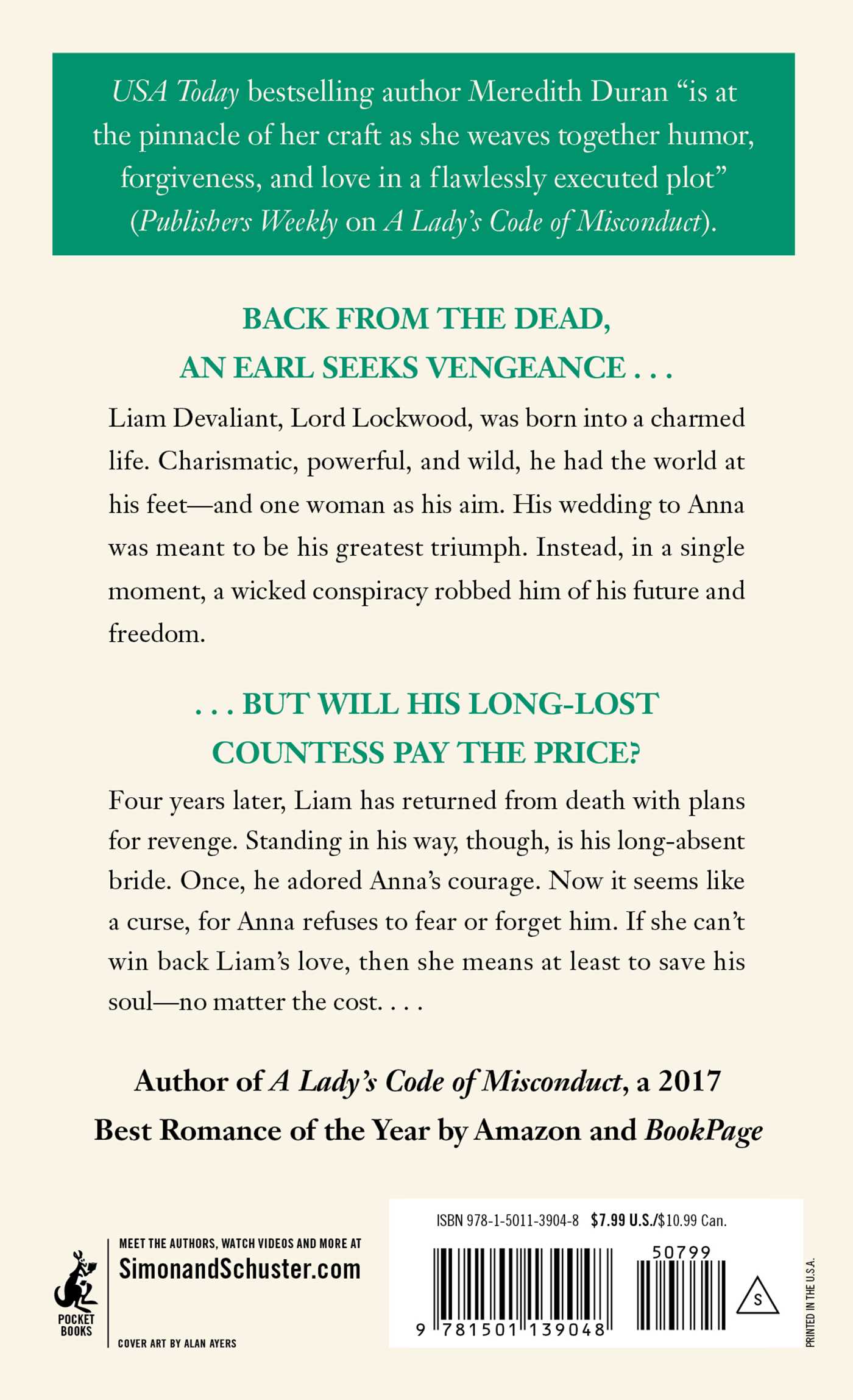 The Sins of Lord Lockwood

Book #6 of Rules for the Reckless
By Meredith Duran

The Sins of Lord Lockwood

Book #6 of Rules for the Reckless
By Meredith Duran