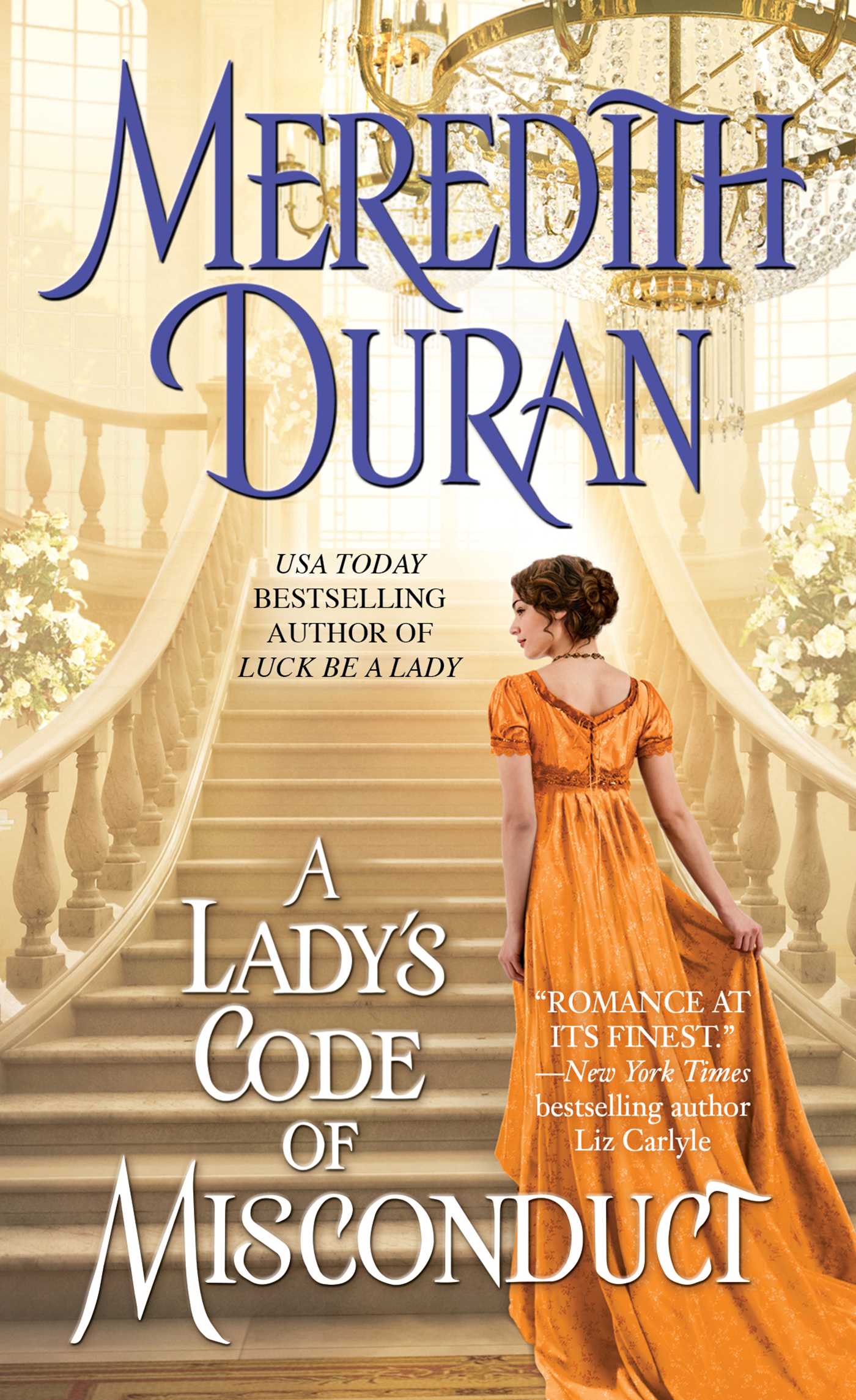 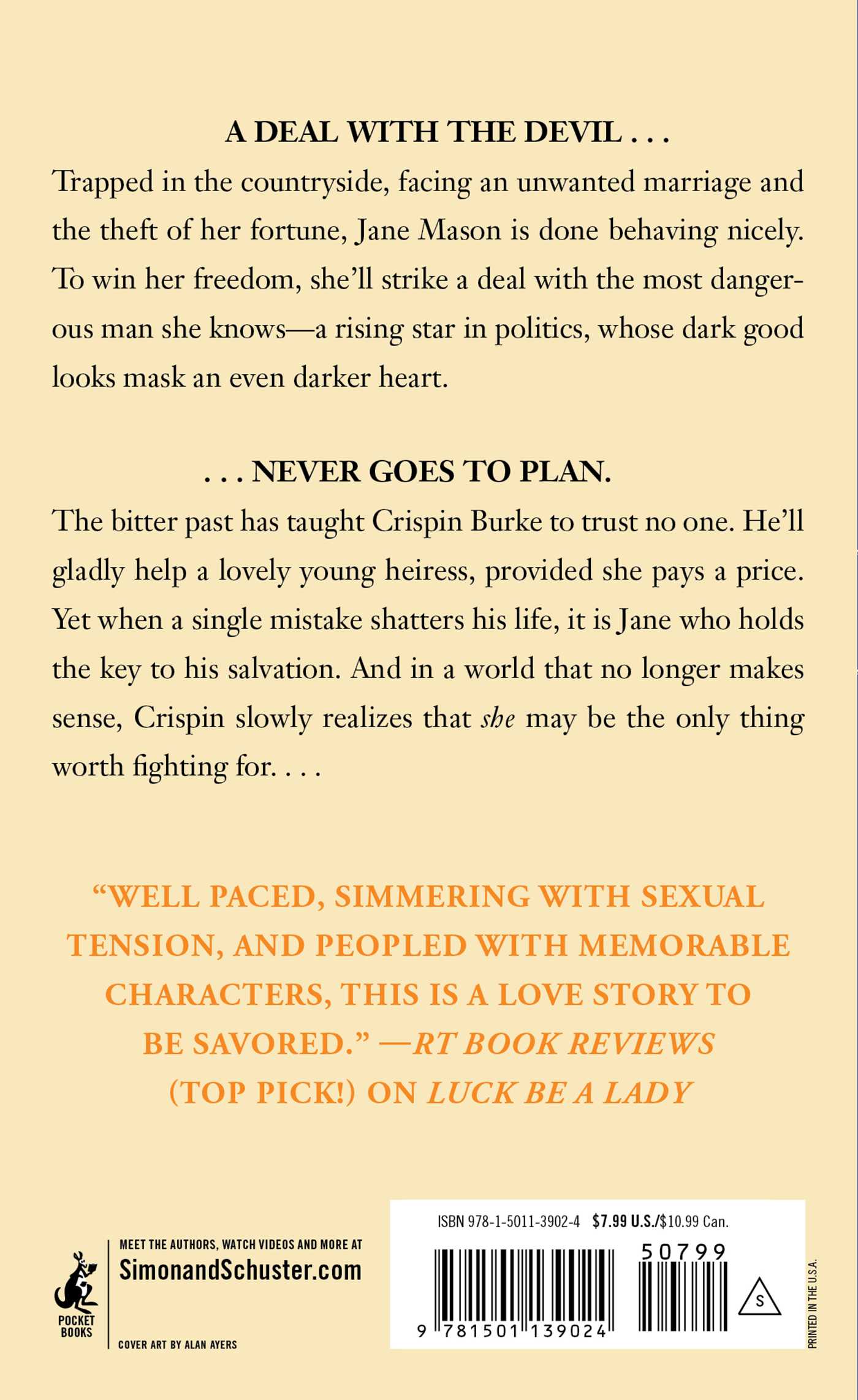 A Lady's Code of Misconduct

Book #5 of Rules for the Reckless
By Meredith Duran

A Lady's Code of Misconduct

Book #5 of Rules for the Reckless
By Meredith Duran