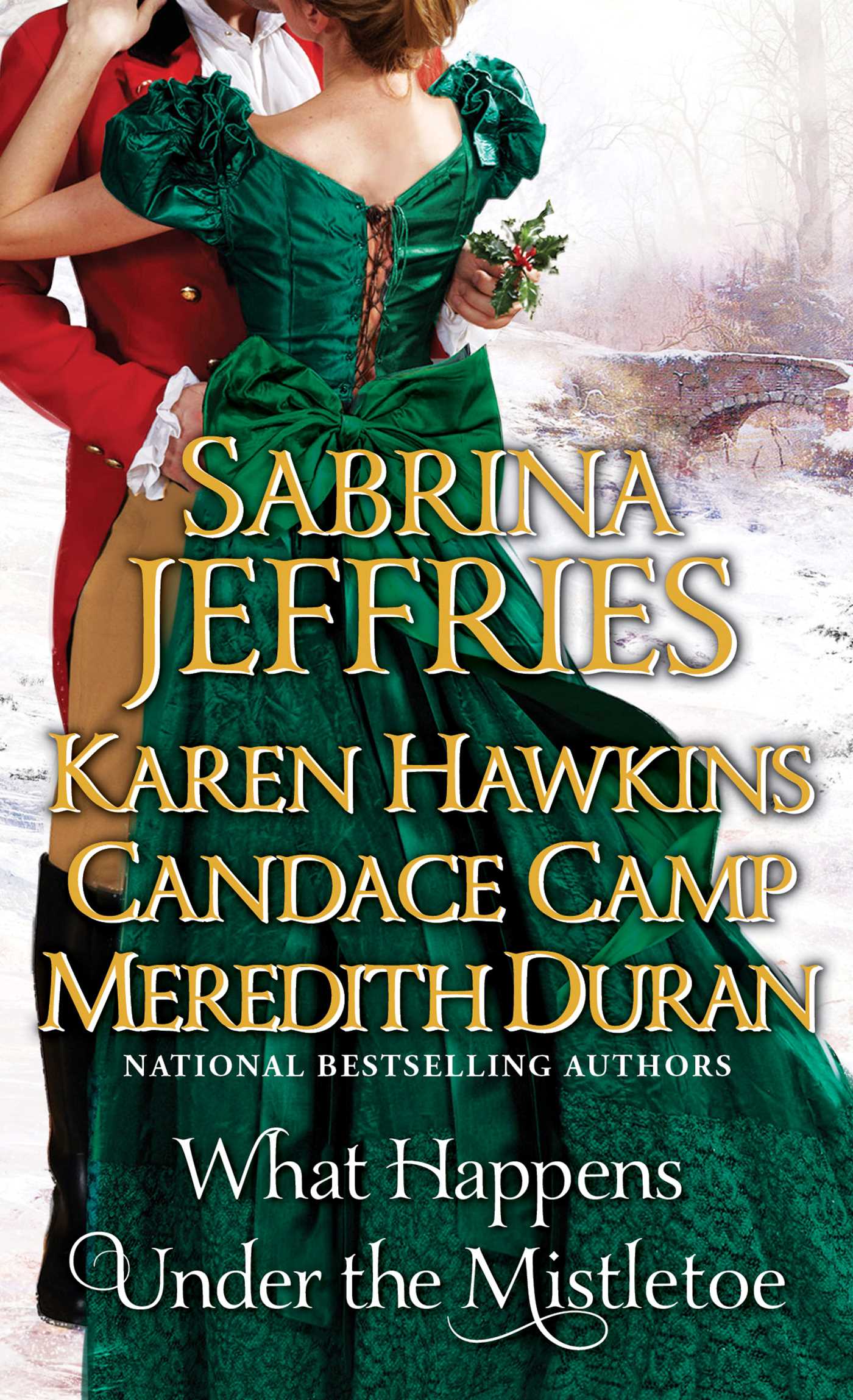 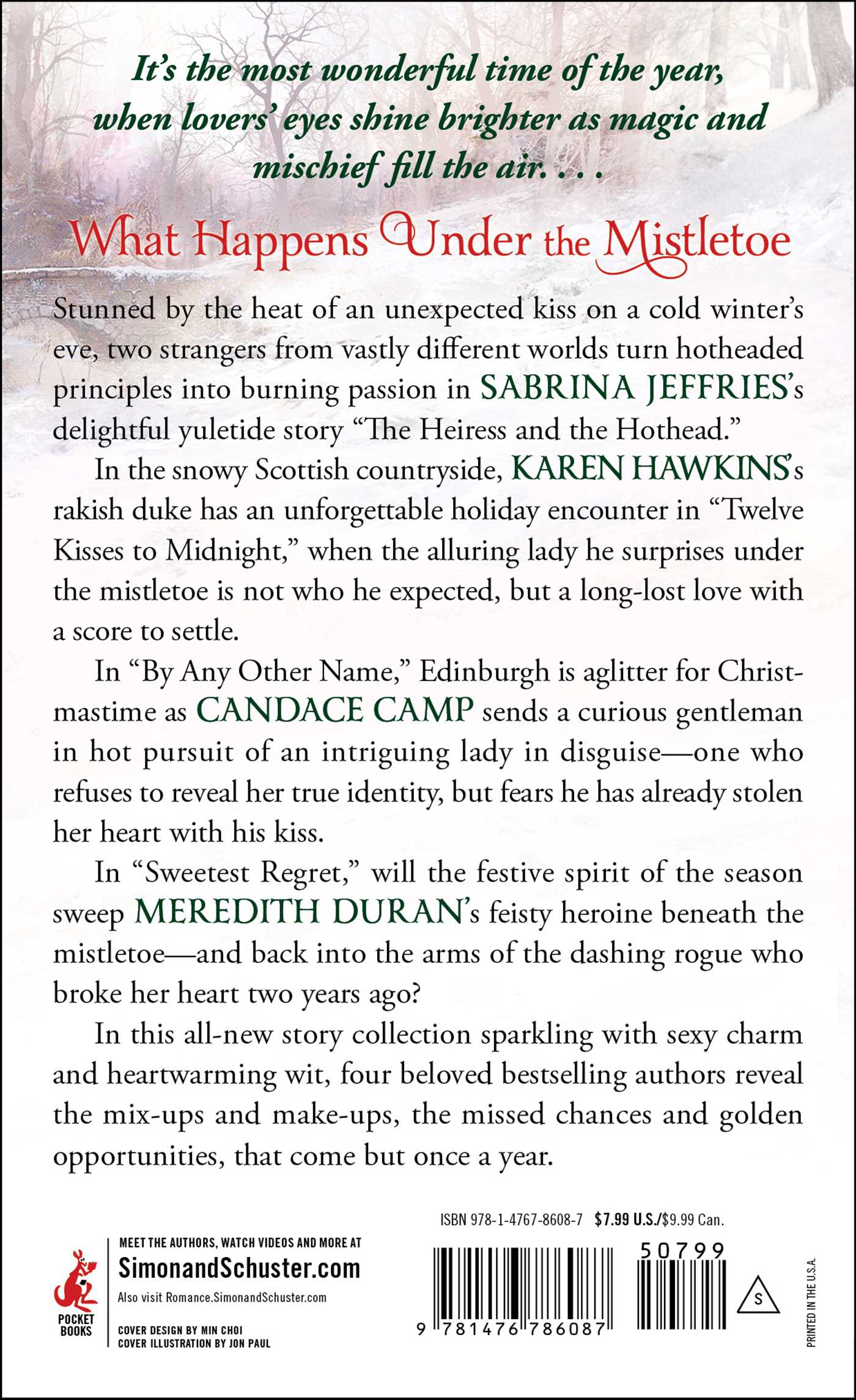 What Happens Under the Mistletoe

What Happens Under the Mistletoe