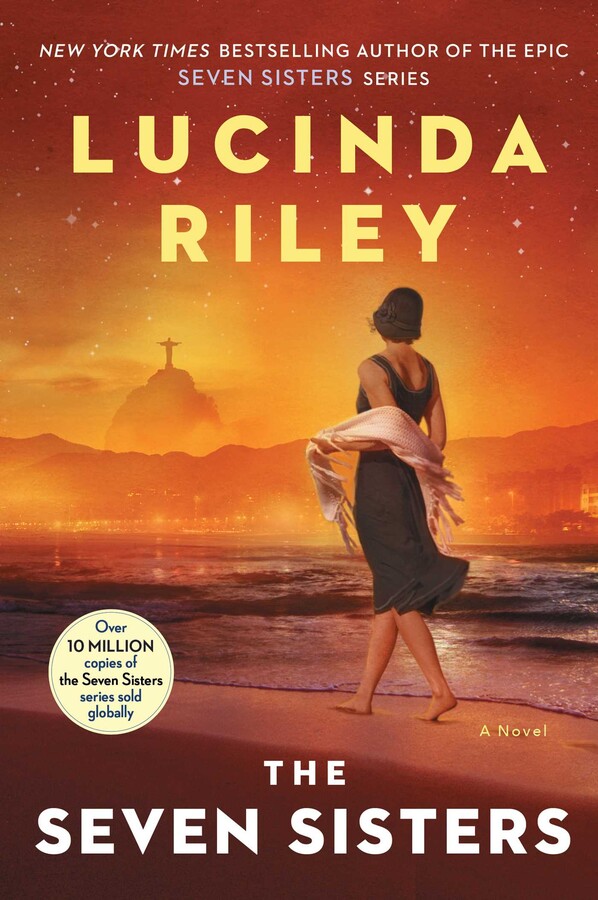 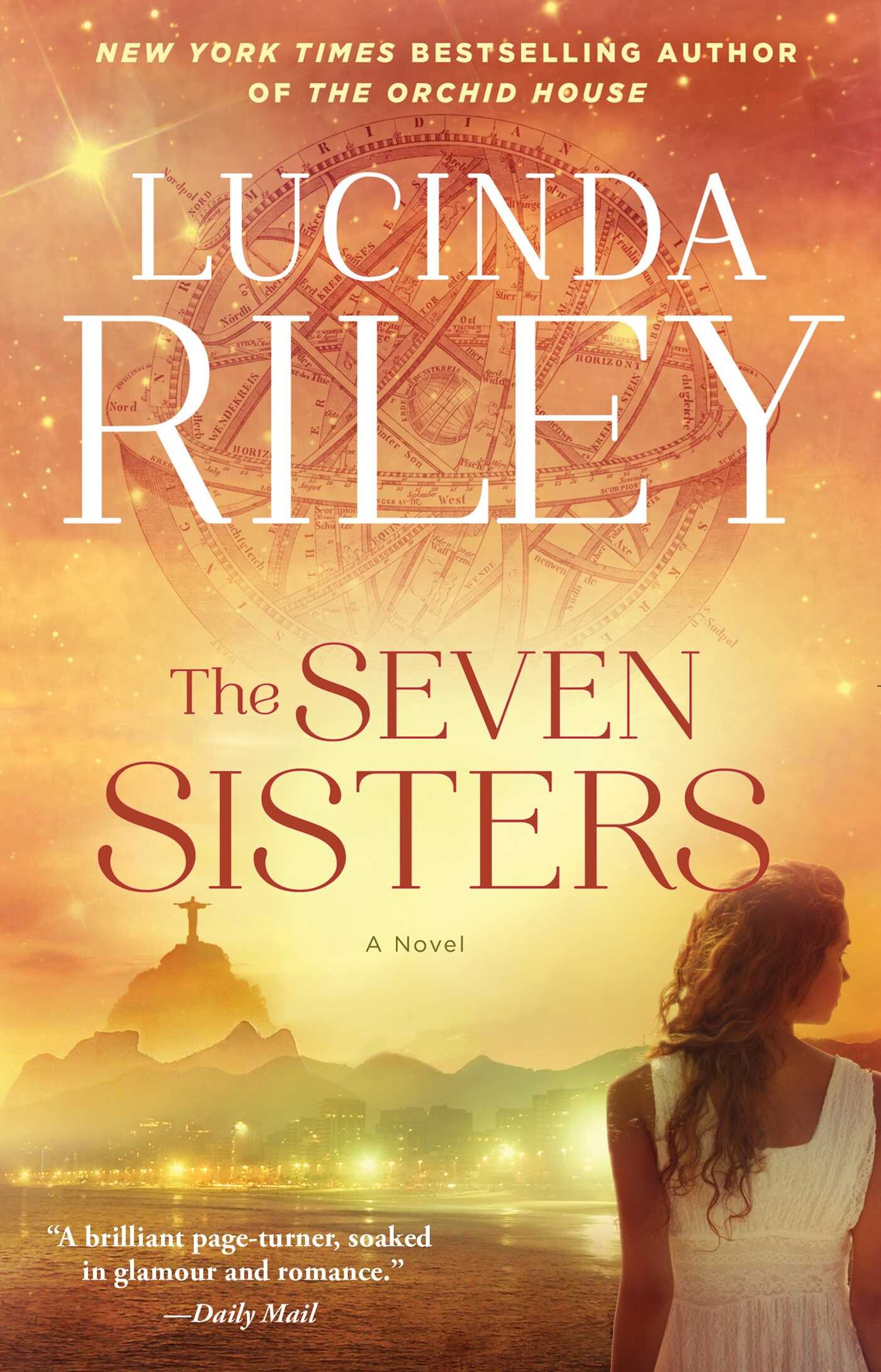 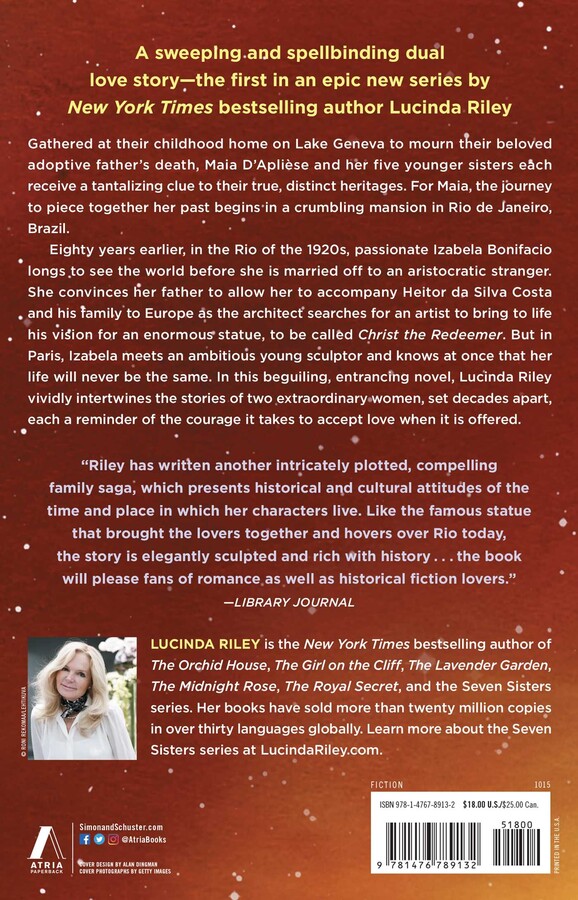 Book #1 of The Seven Sisters
By Lucinda Riley

Book #1 of The Seven Sisters
By Lucinda Riley