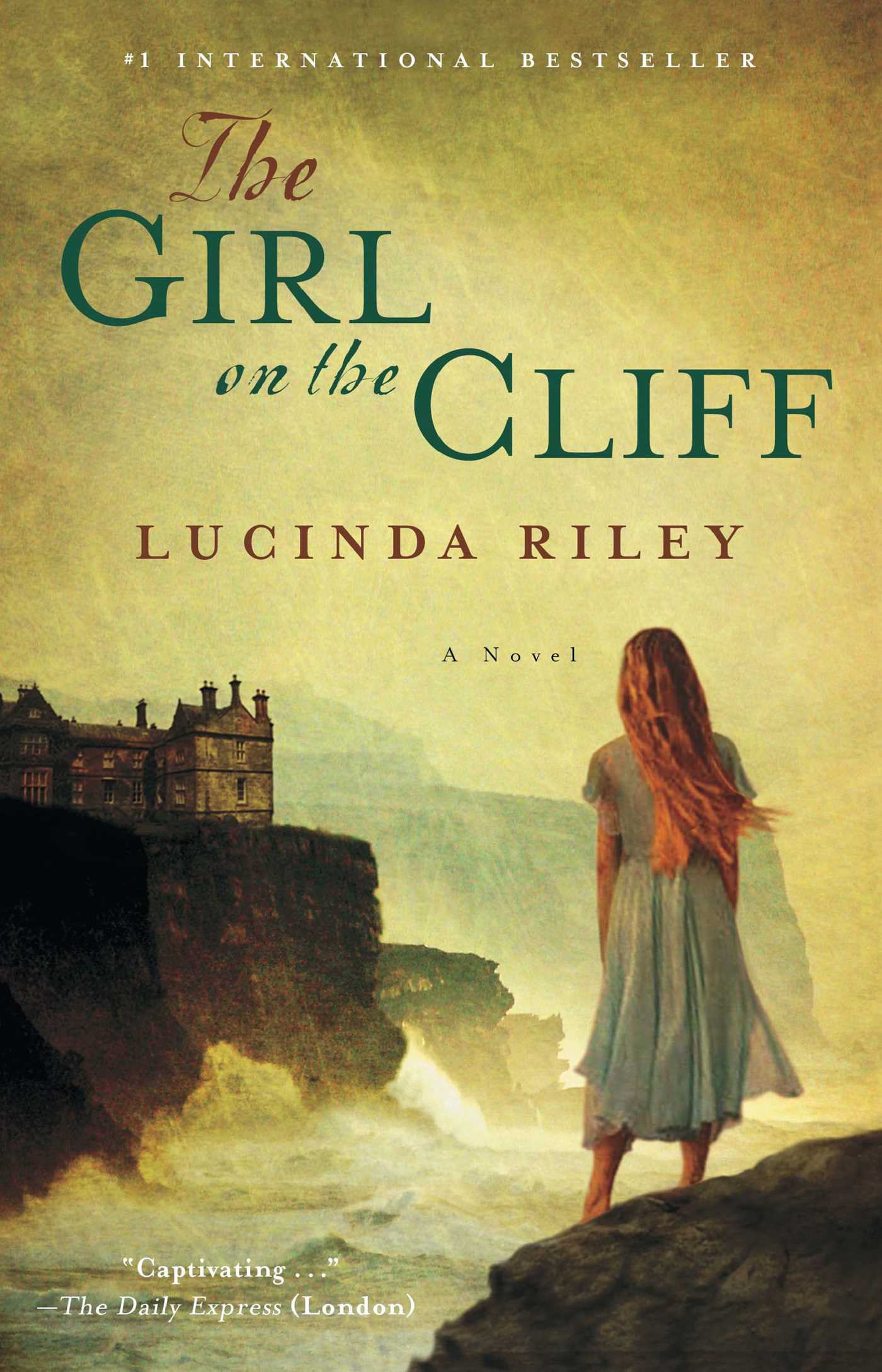 The Girl on the Cliff

The Girl on the Cliff