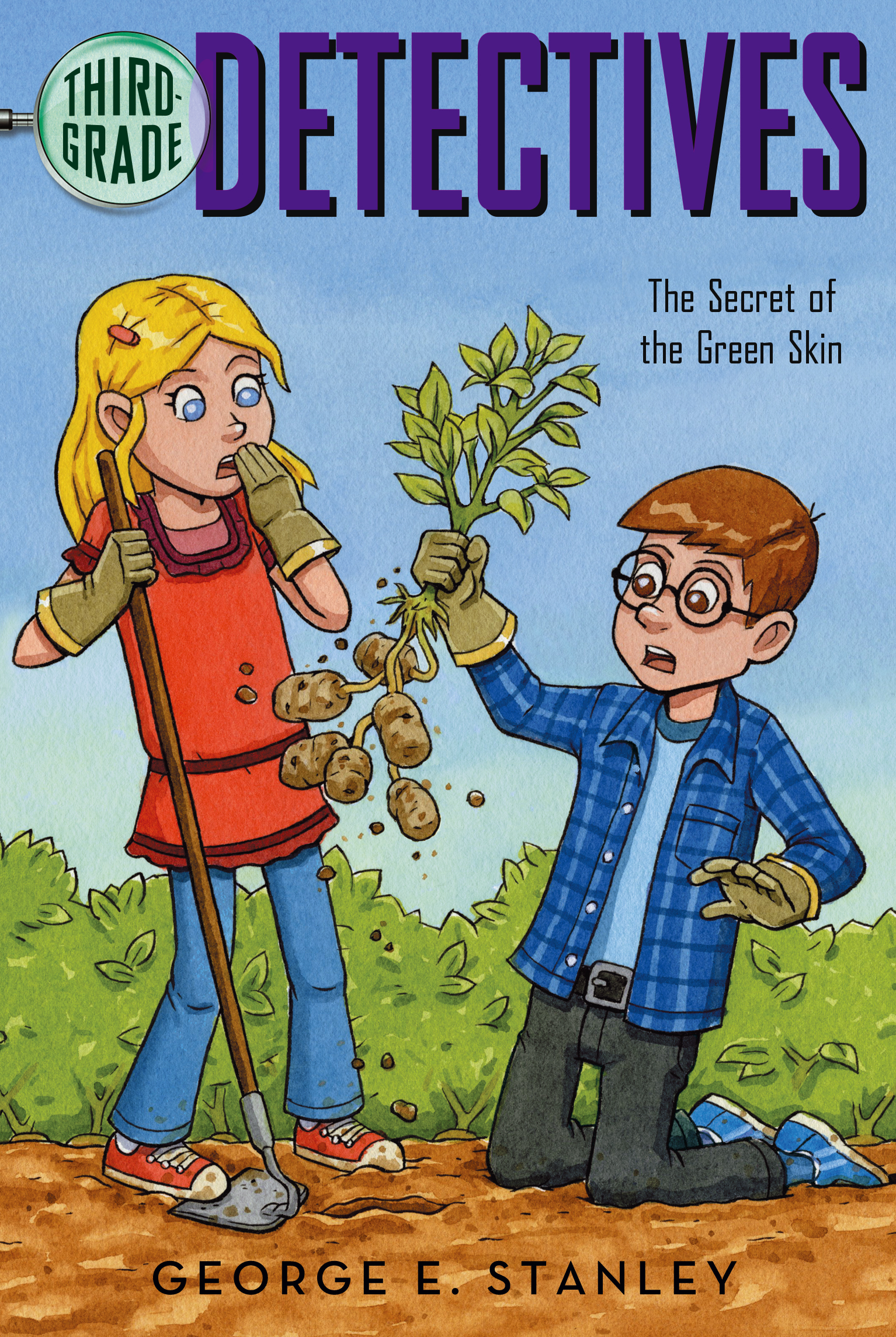 The Secret of the Green Skin

The Secret of the Green Skin