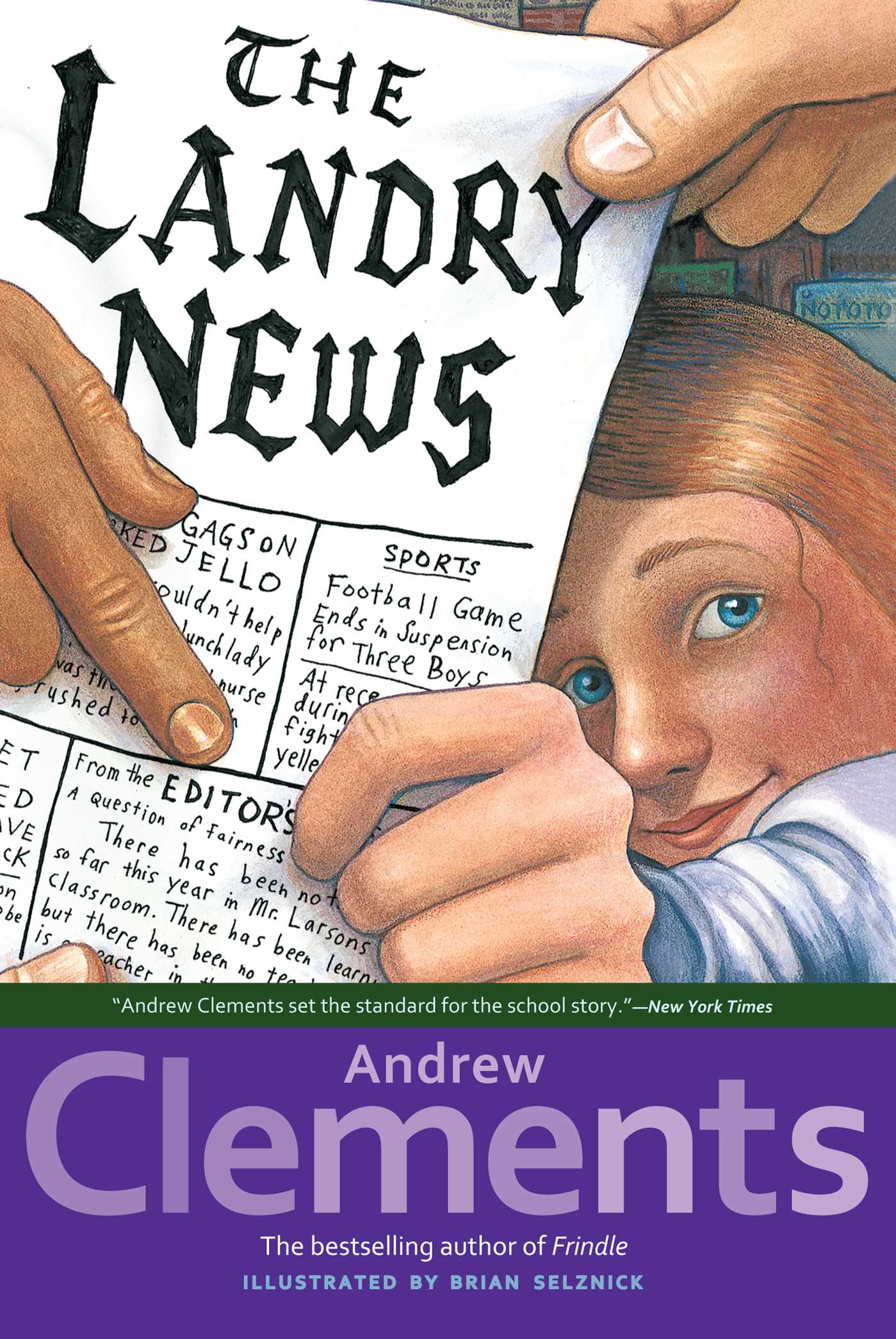 By Andrew Clements
Illustrated by Brian Selznick and Salvatore Murdocca

By Andrew Clements
Illustrated by Brian Selznick and Salvatore Murdocca