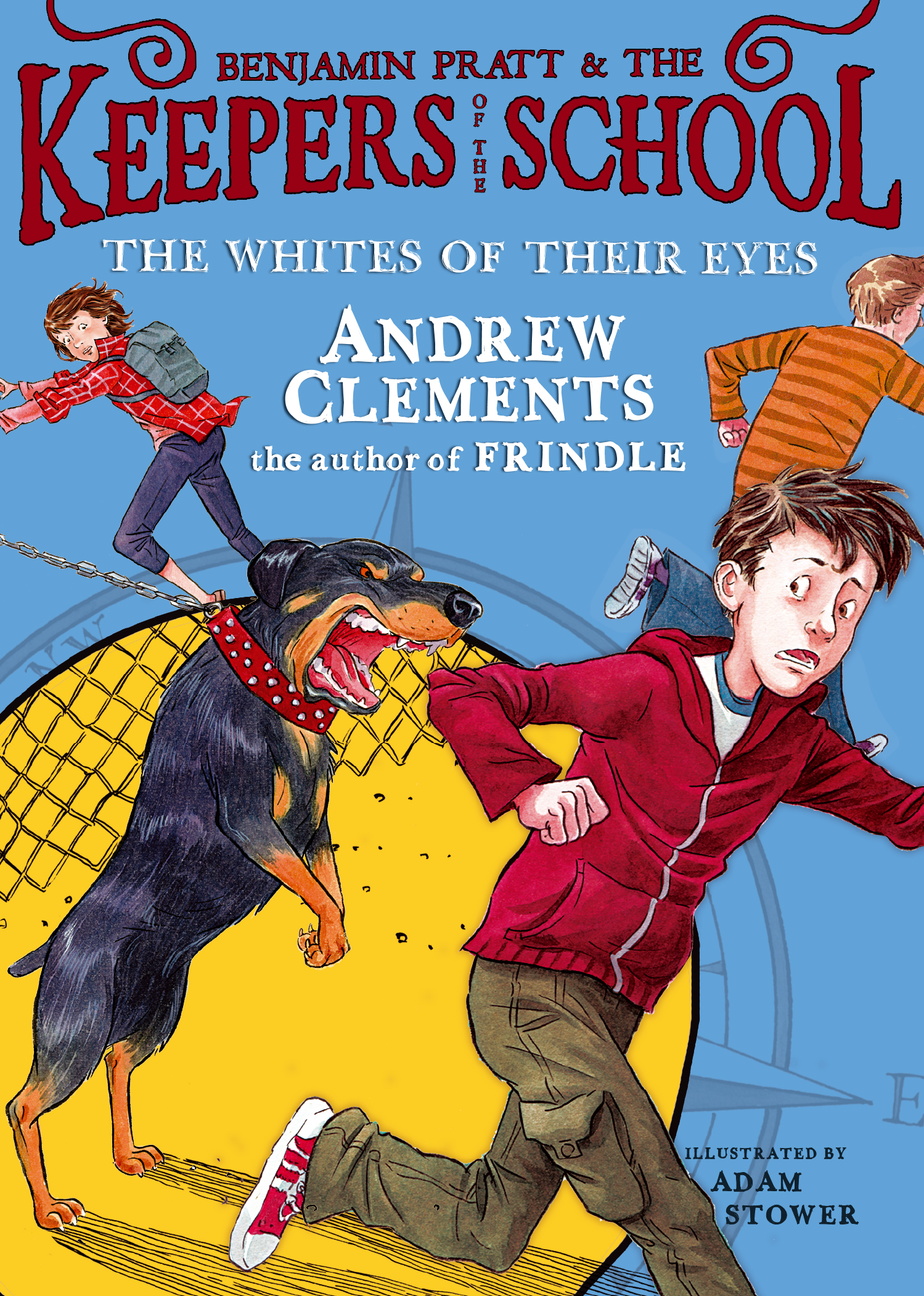 The Whites of Their Eyes

The Whites of Their Eyes