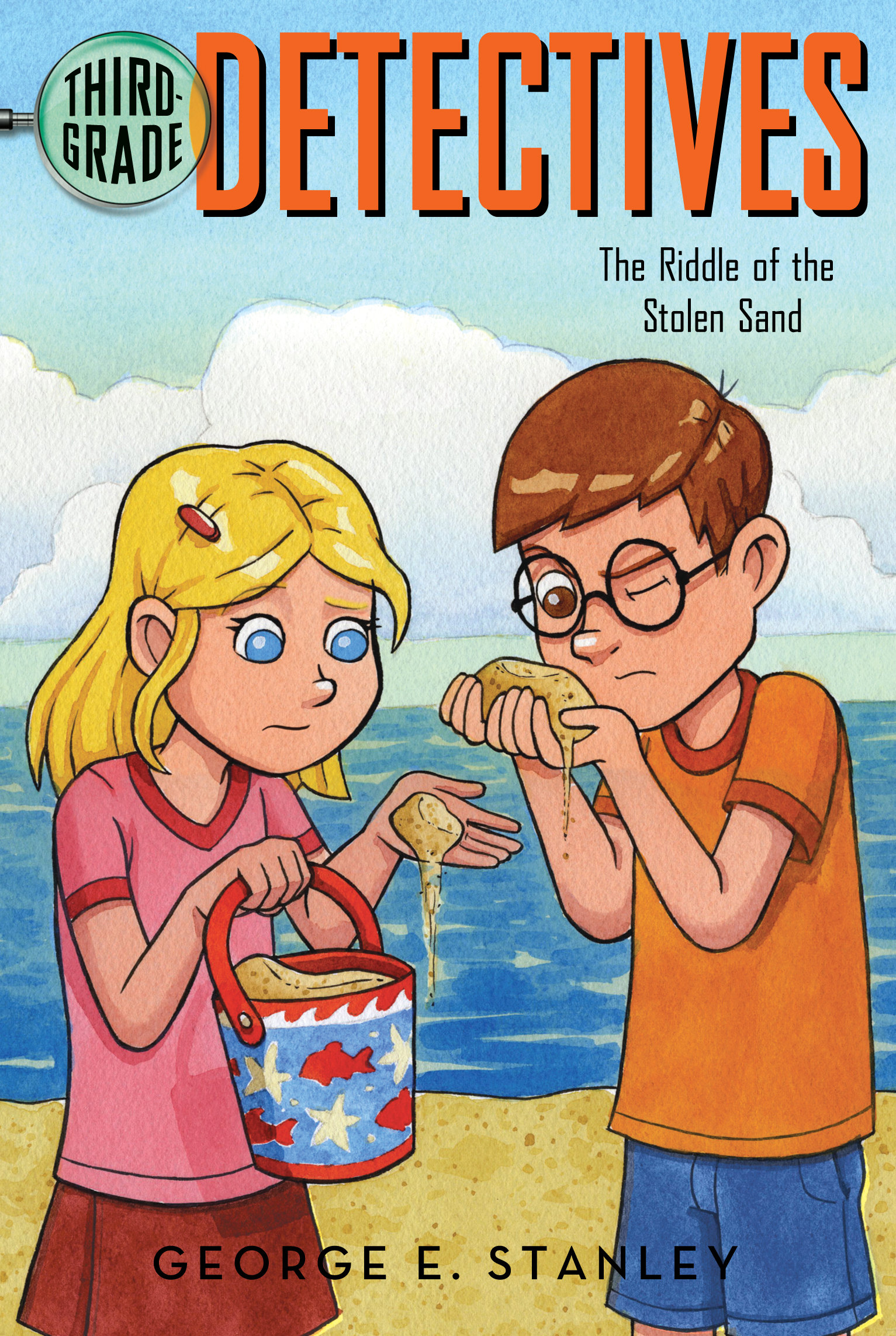 The Riddle of the Stolen Sand

The Riddle of the Stolen Sand