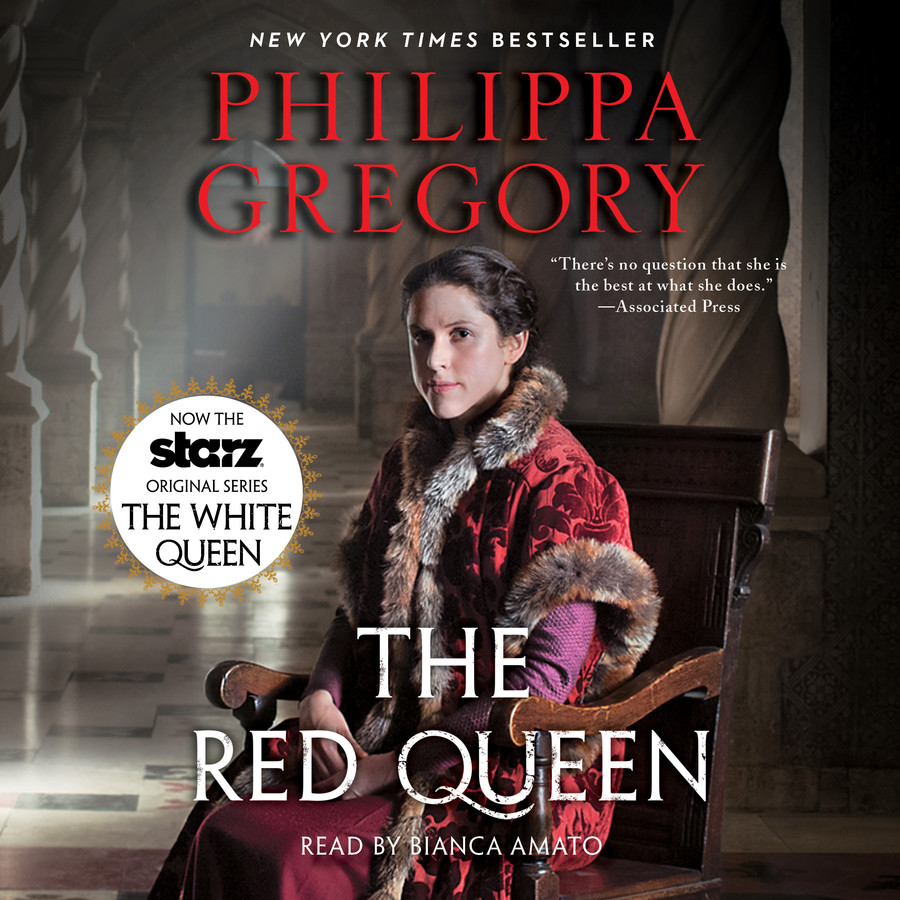 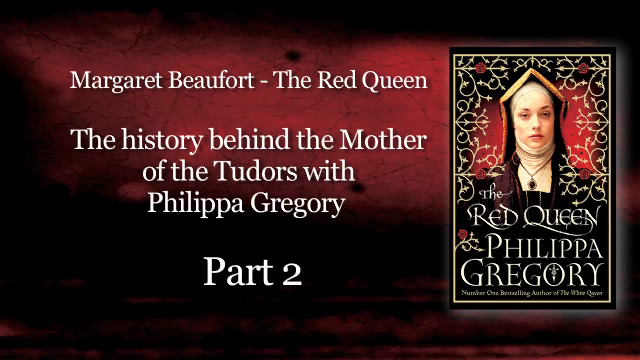 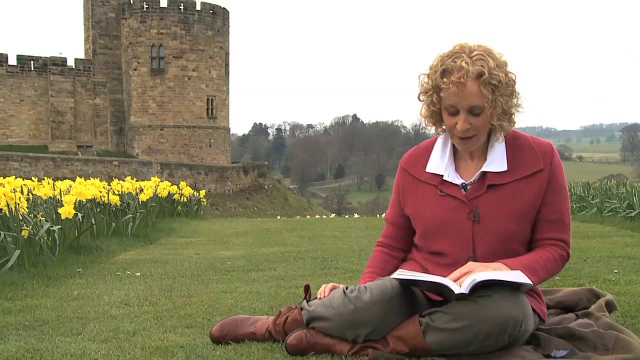 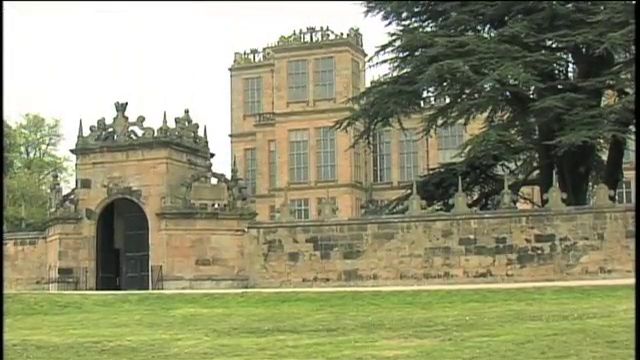 The World of Philippa Gregory 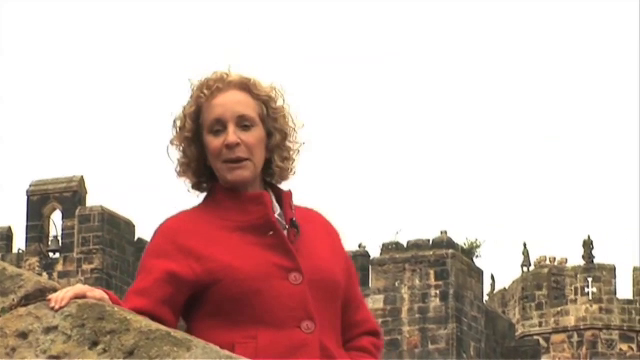 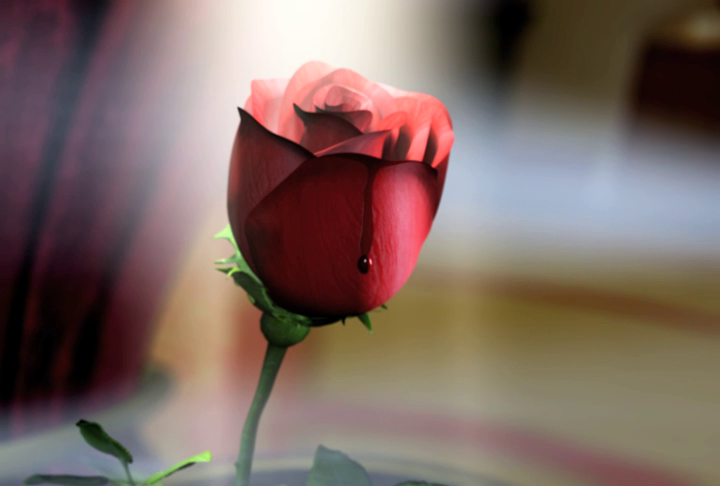 The Red Queen
By Philippa Gregory
Read by Bianca Amato