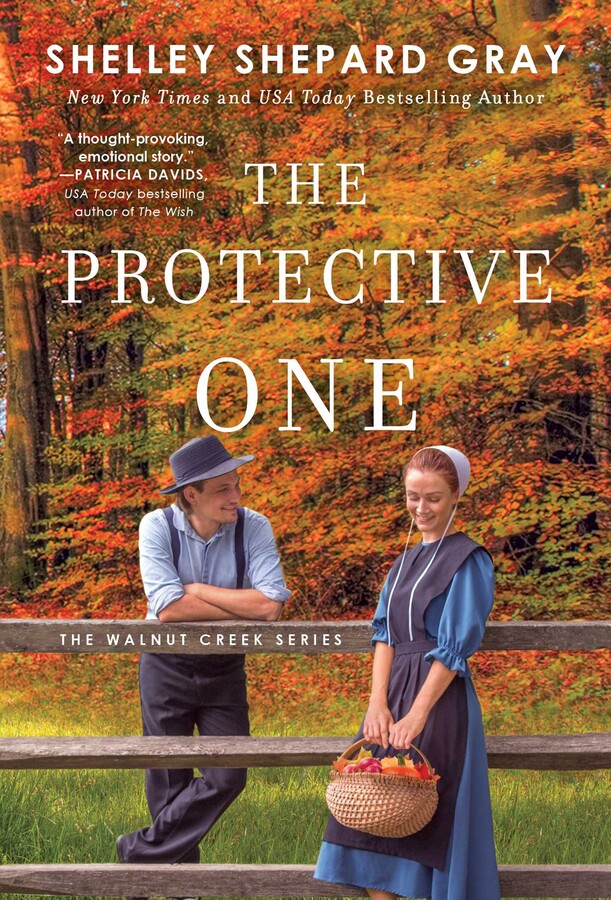 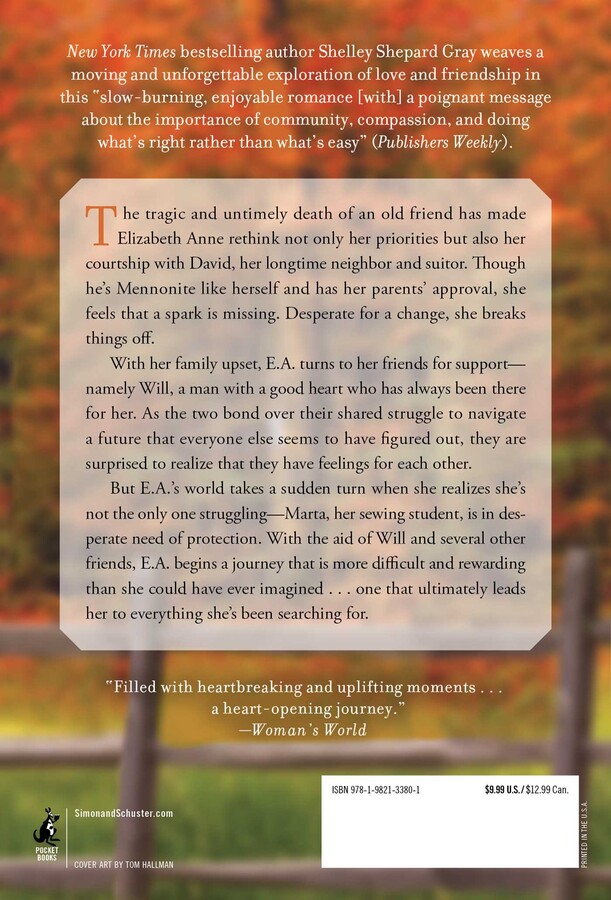 The Protective One
By Shelley Shepard Gray
Read by Tavia Gilbert