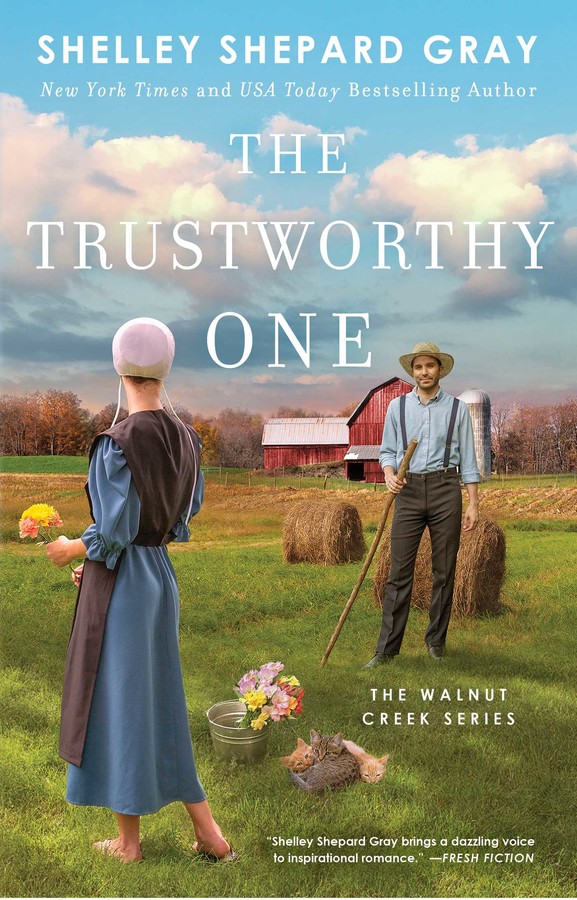 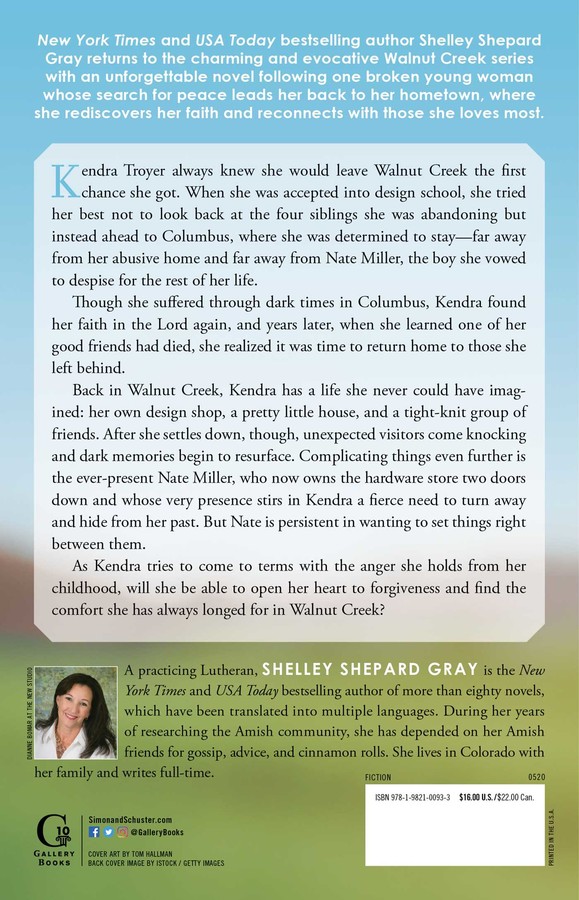 The Trustworthy One
By Shelley Shepard Gray
Read by Tavia Gilbert

Book #4 of Walnut Creek Series, The
By Shelley Shepard Gray

Book #4 of Walnut Creek Series, The
By Shelley Shepard Gray