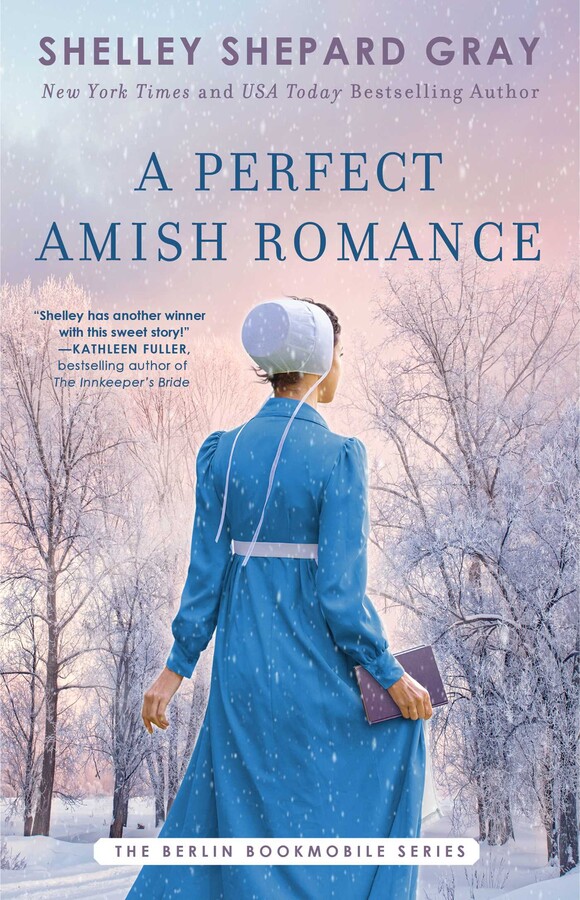 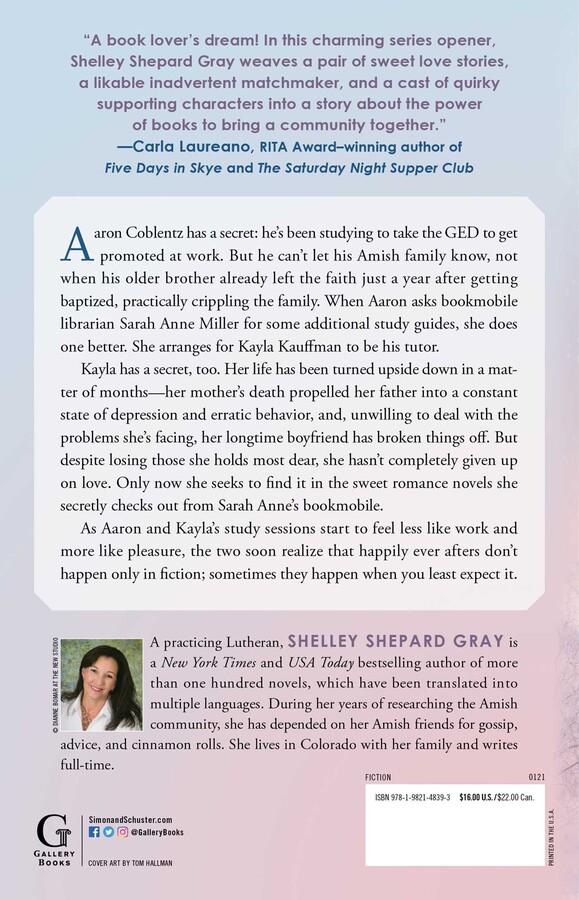 Book #1 of Berlin Bookmobile Series, The
By Shelley Shepard Gray

Book #1 of Berlin Bookmobile Series, The
By Shelley Shepard Gray