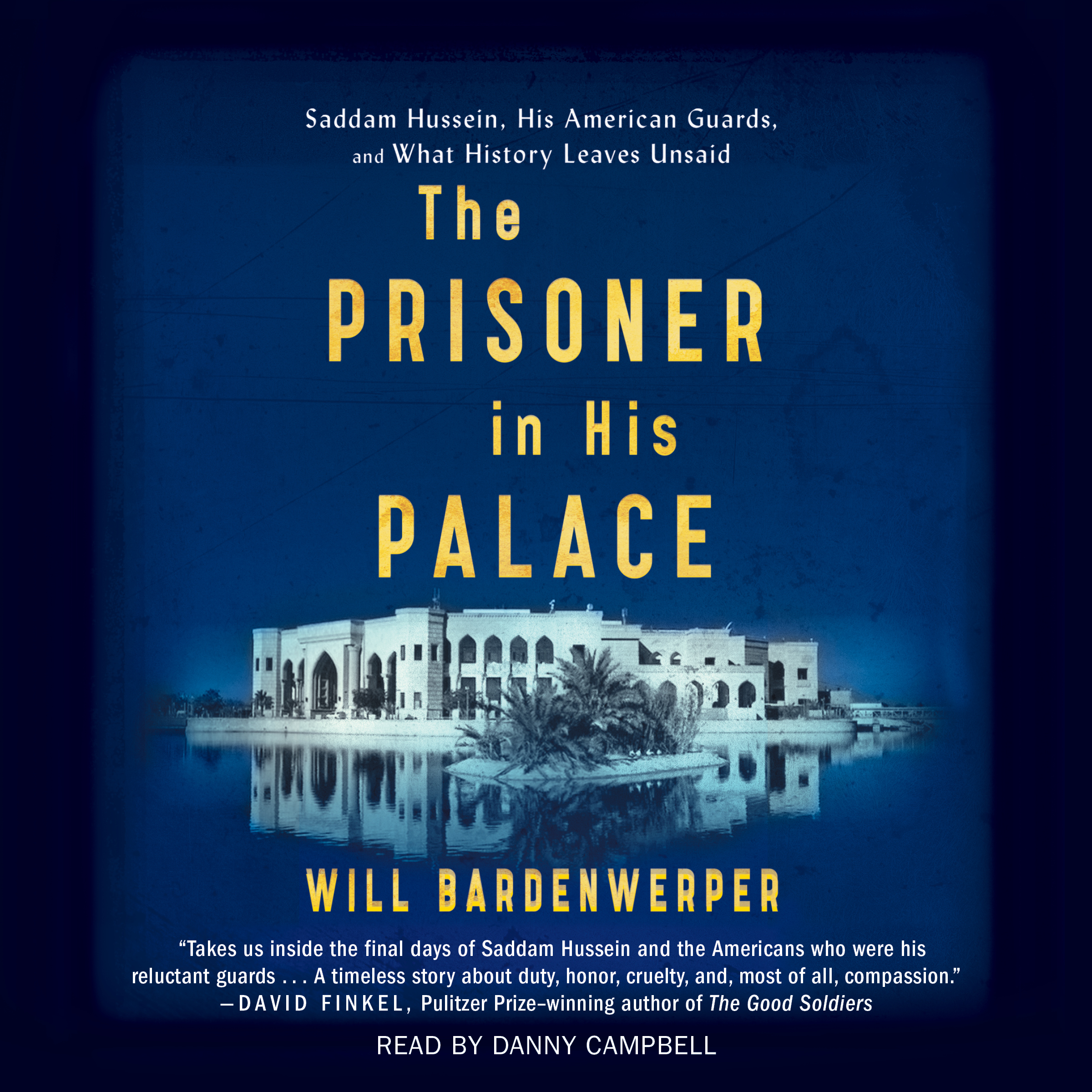 The Prisoner in His Palace

Saddam Hussein and the Twelve Americans Who Guarded Him

The Prisoner in His Palace

Saddam Hussein and the Twelve Americans Who Guarded Him