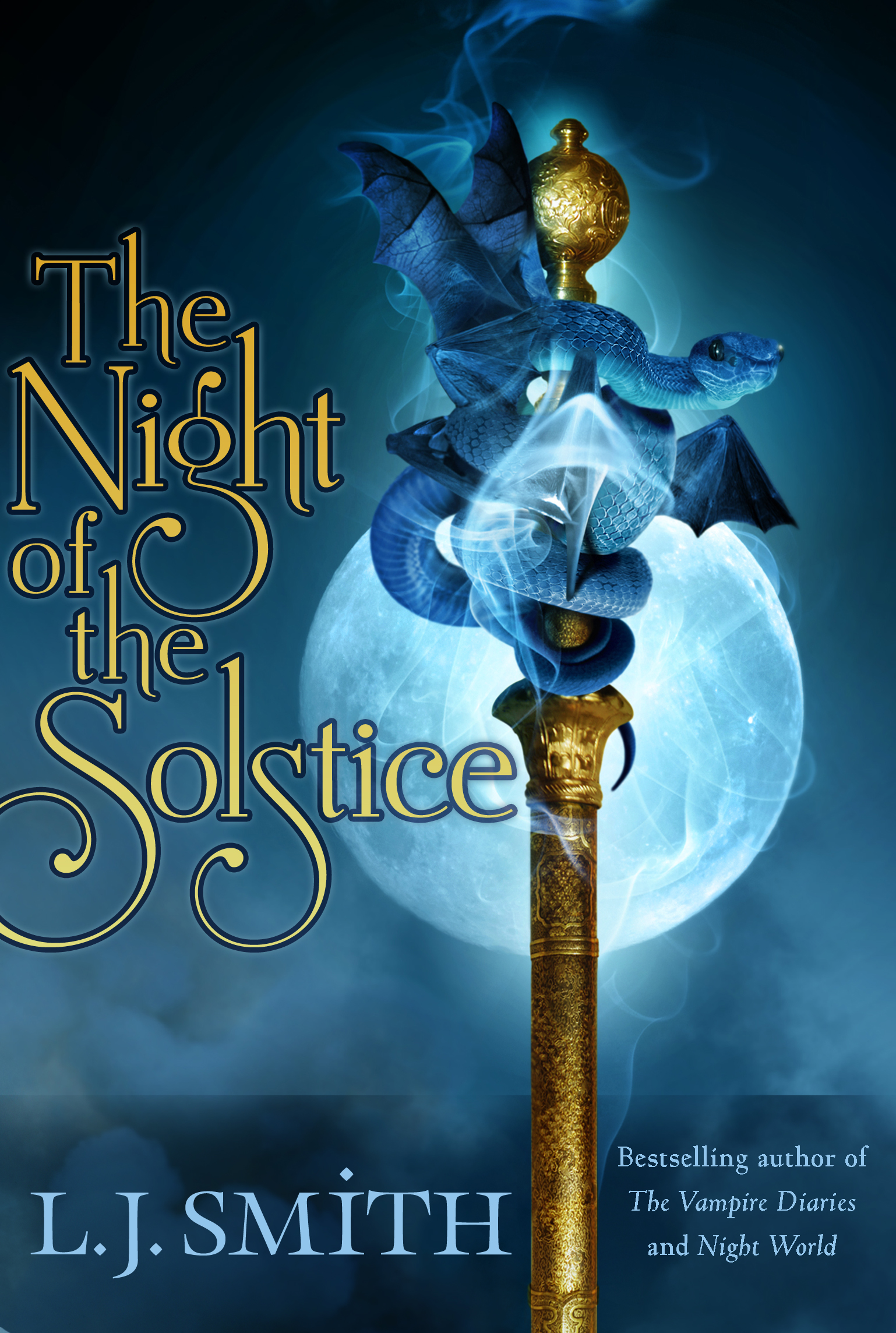 The Night of the Solstice

The Night of the Solstice