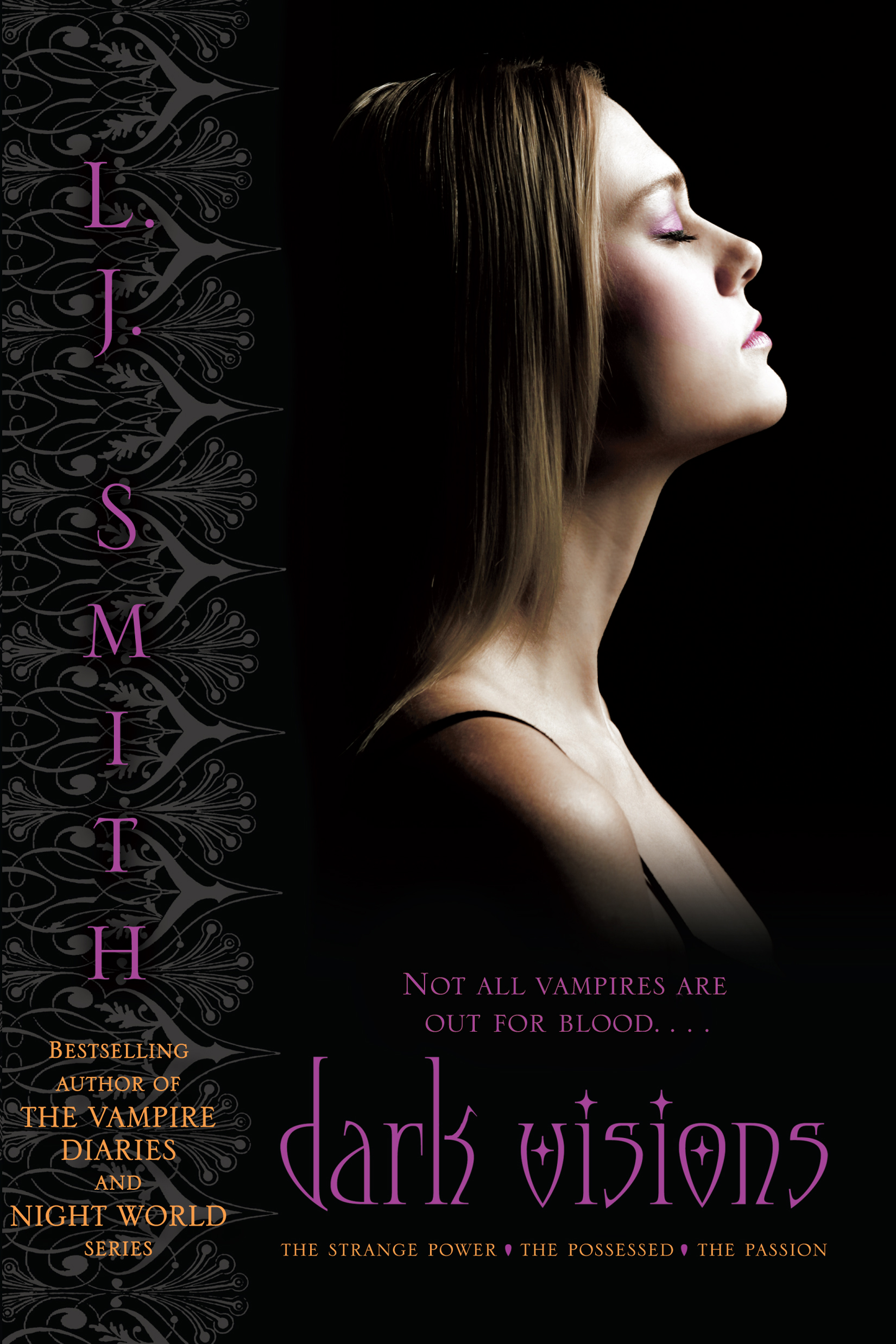 The Strange Power; The Possessed; The Passion

The Strange Power; The Possessed; The Passion