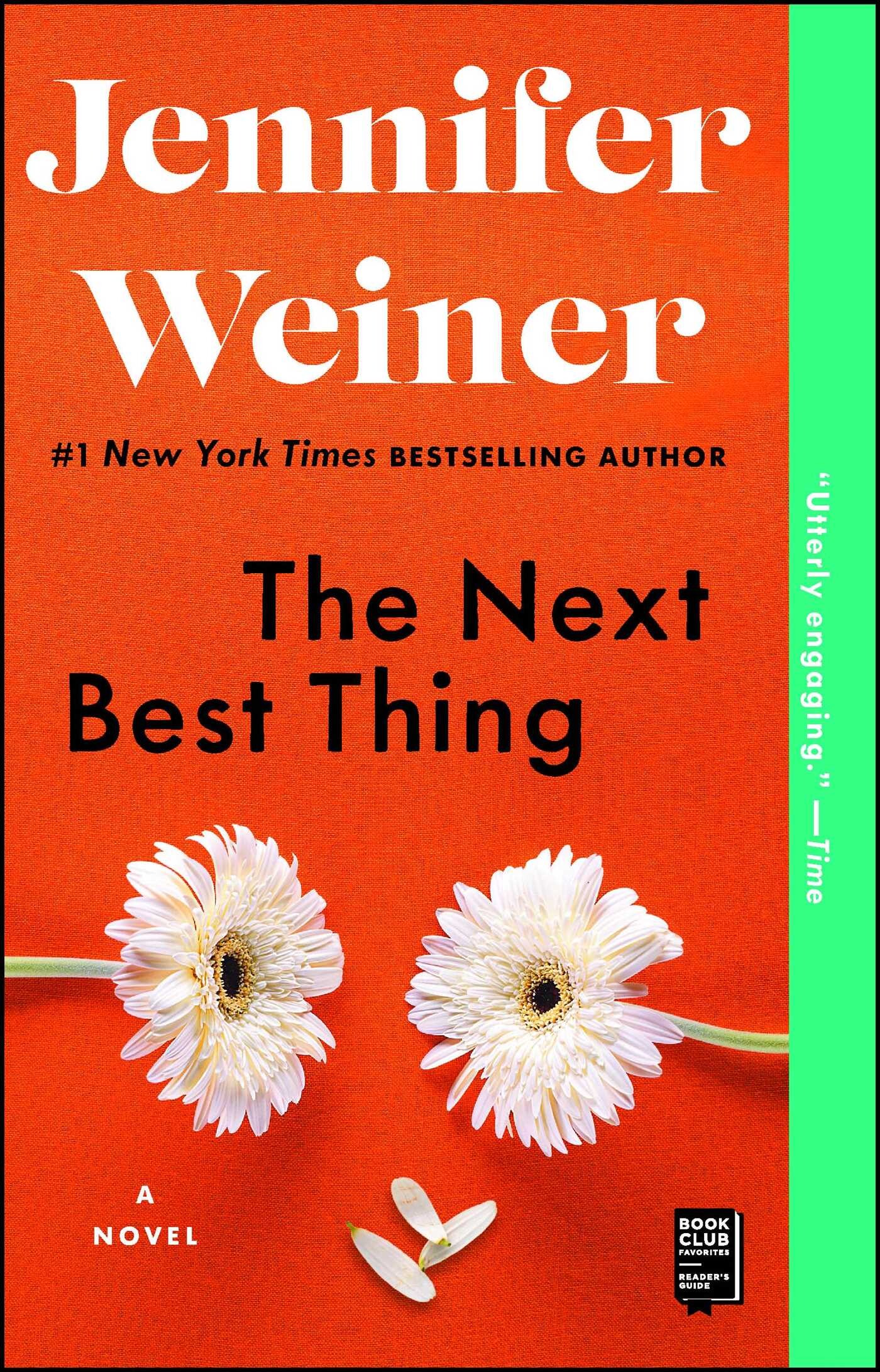 The Next Best Thing
By Jennifer Weiner
Read by Olivia Thirlby

The Next Best Thing

The Next Best Thing