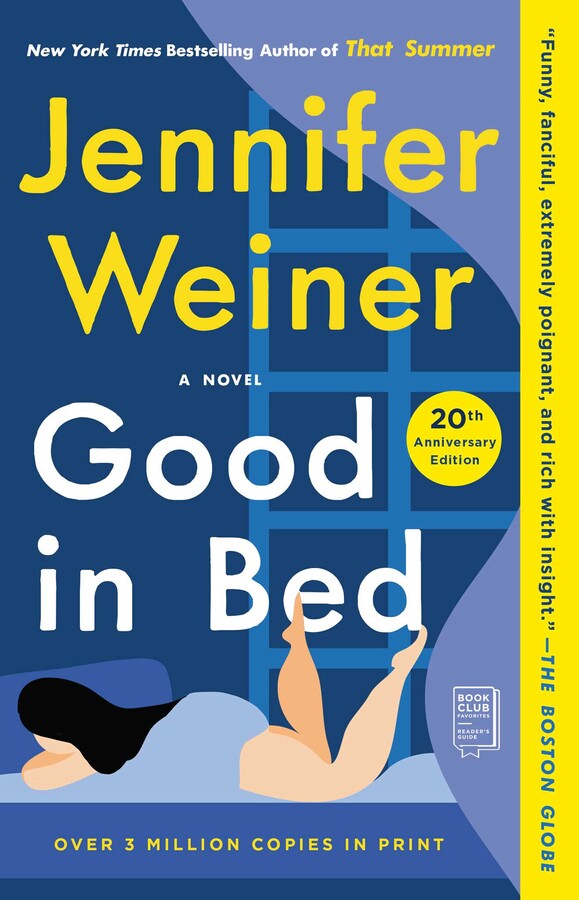 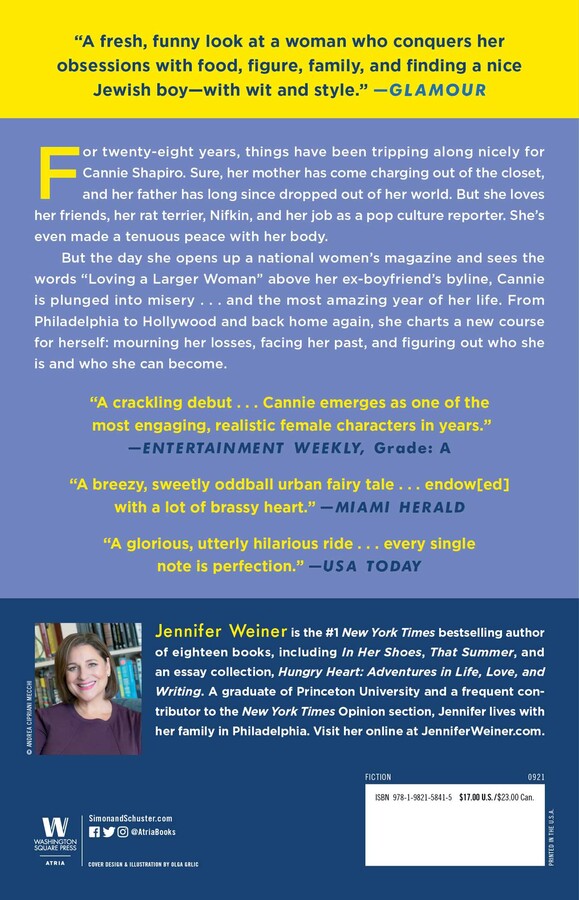 Good In Bed
By Jennifer Weiner
Read by Laura Hicks