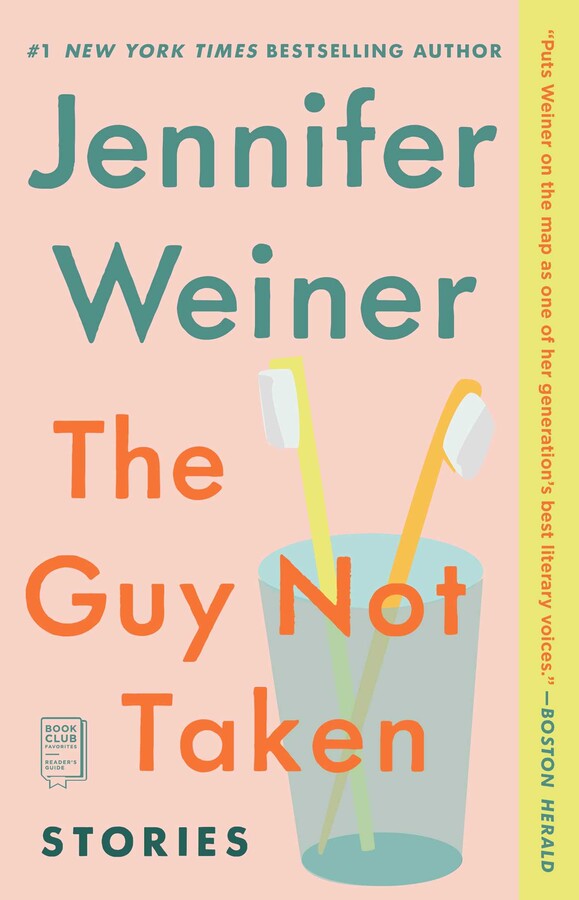 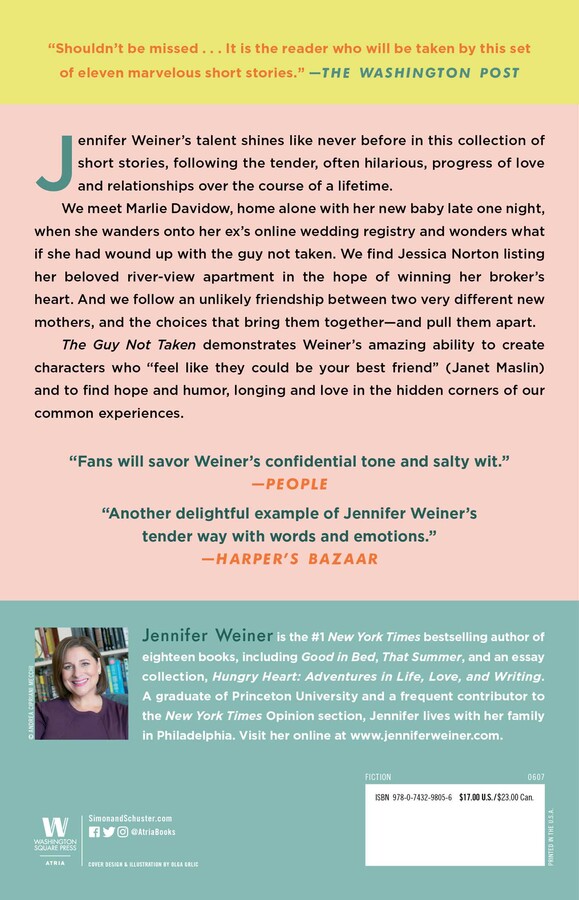 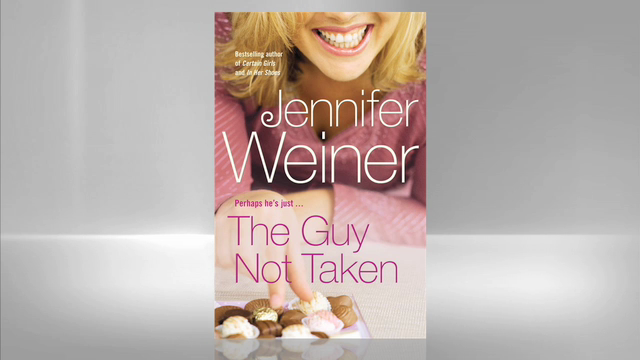 Author Jennifer Weiner is Interviewed About Her Story Collecti... 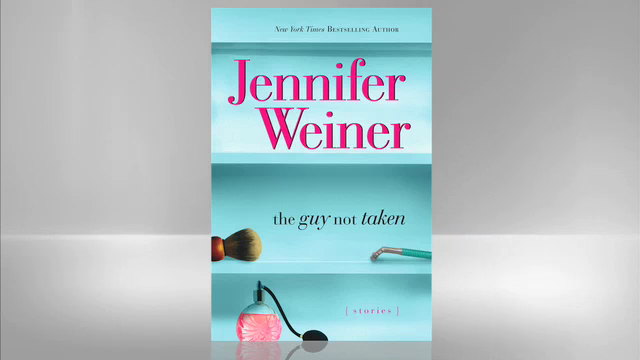