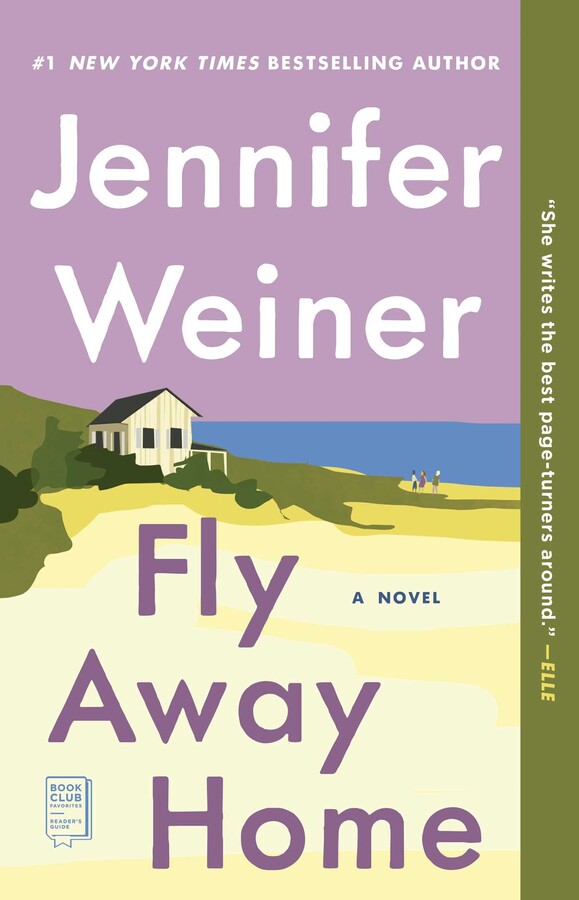 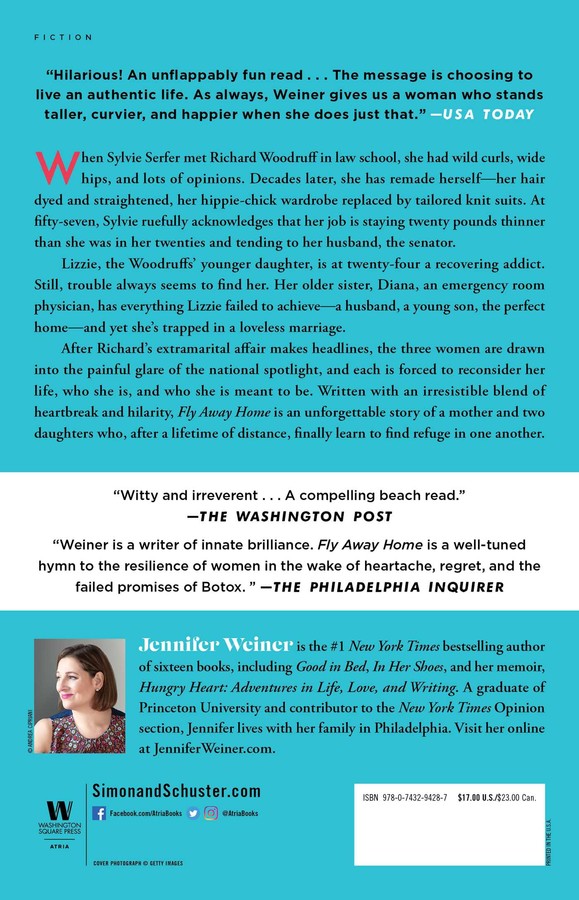 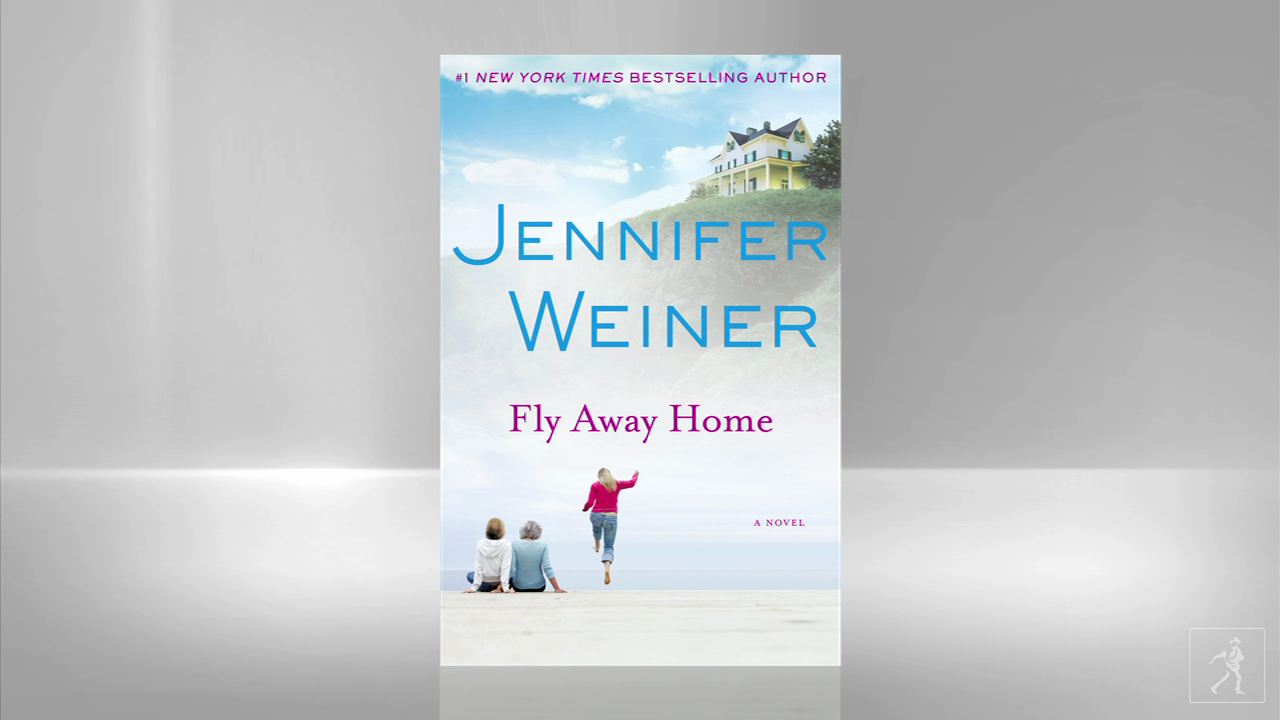 Jennifer Weiner and Judith Light talk about the Fly Away Home ...
0:00 /

Fly Away Home
By Jennifer Weiner
Read by Judith Light