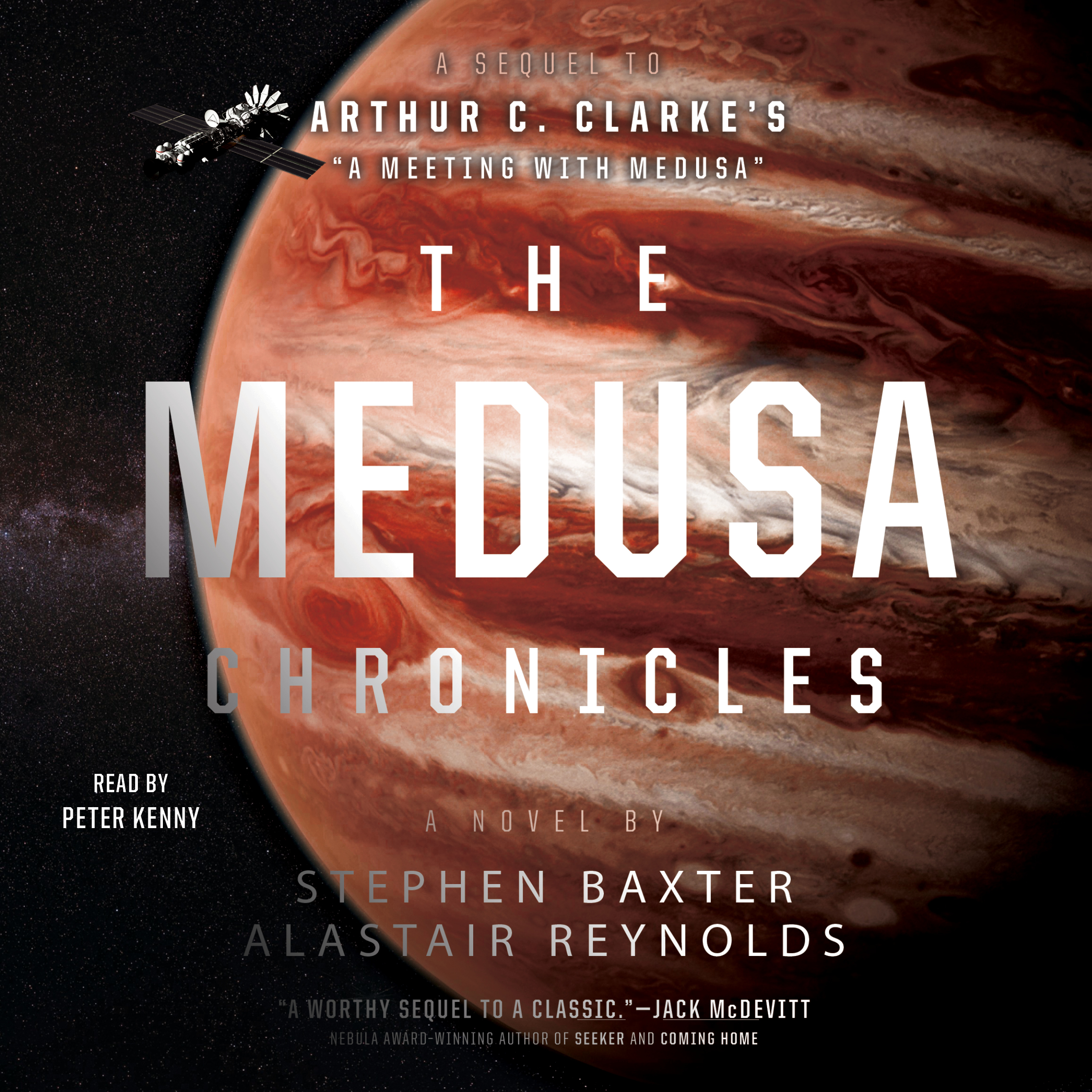 By Stephen Baxter and Alastair Reynolds
Read by Peter Kenny

By Stephen Baxter and Alastair Reynolds
Read by Peter Kenny