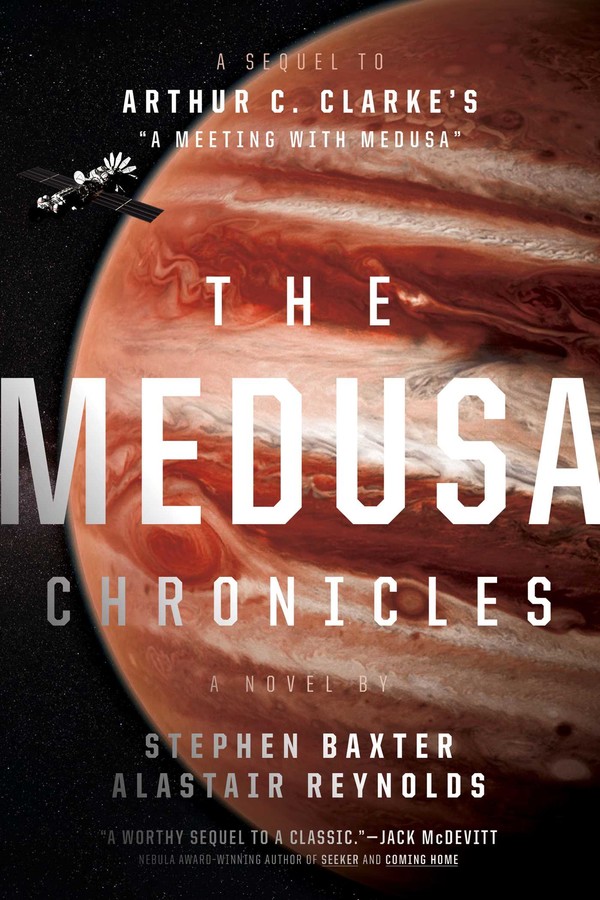 By Stephen Baxter and Alastair Reynolds

By Stephen Baxter and Alastair Reynolds