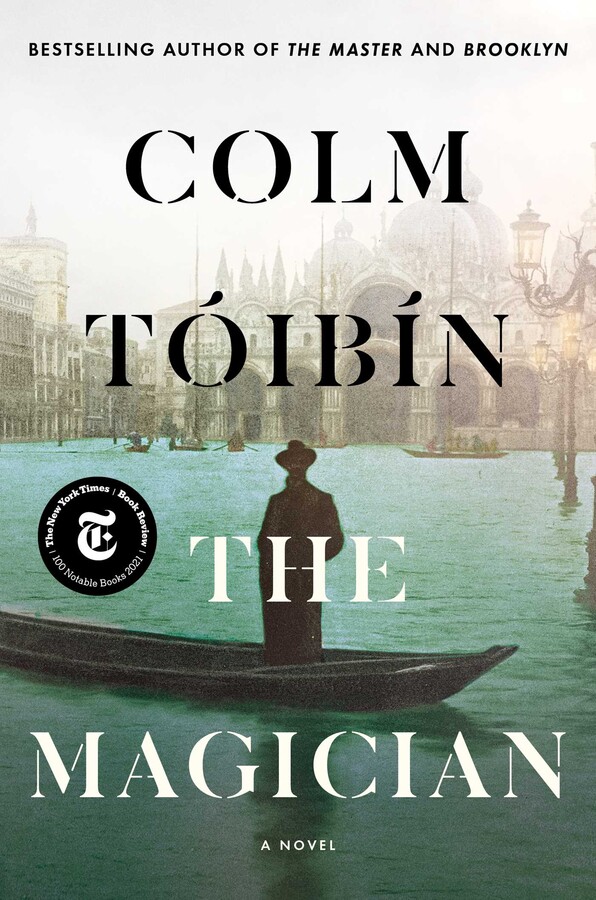 The Magician
By Colm Toibin
Read by Gunnar Cauthery