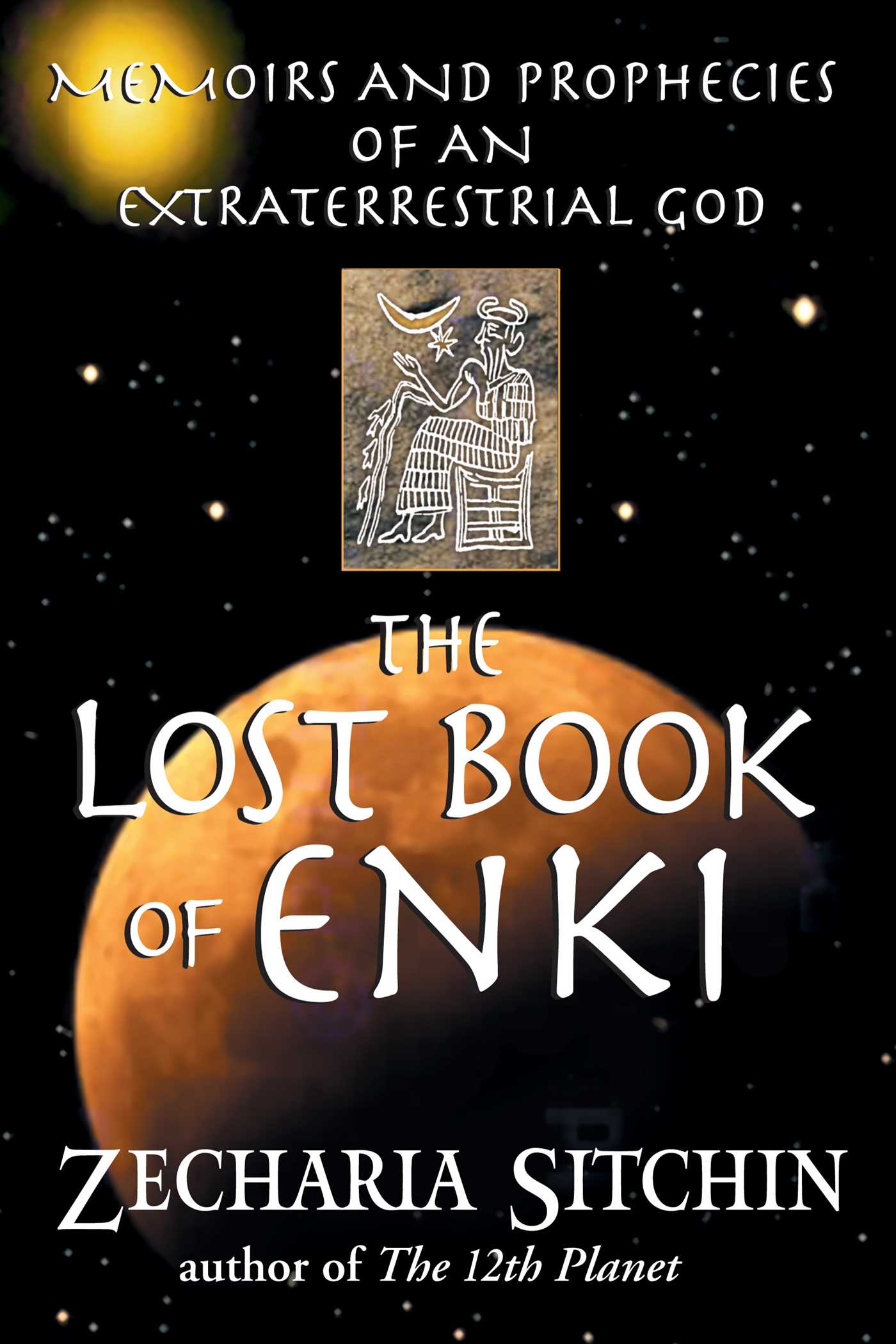 Memoirs and Prophecies of an Extraterrestrial god

Memoirs and Prophecies of an Extraterrestrial god