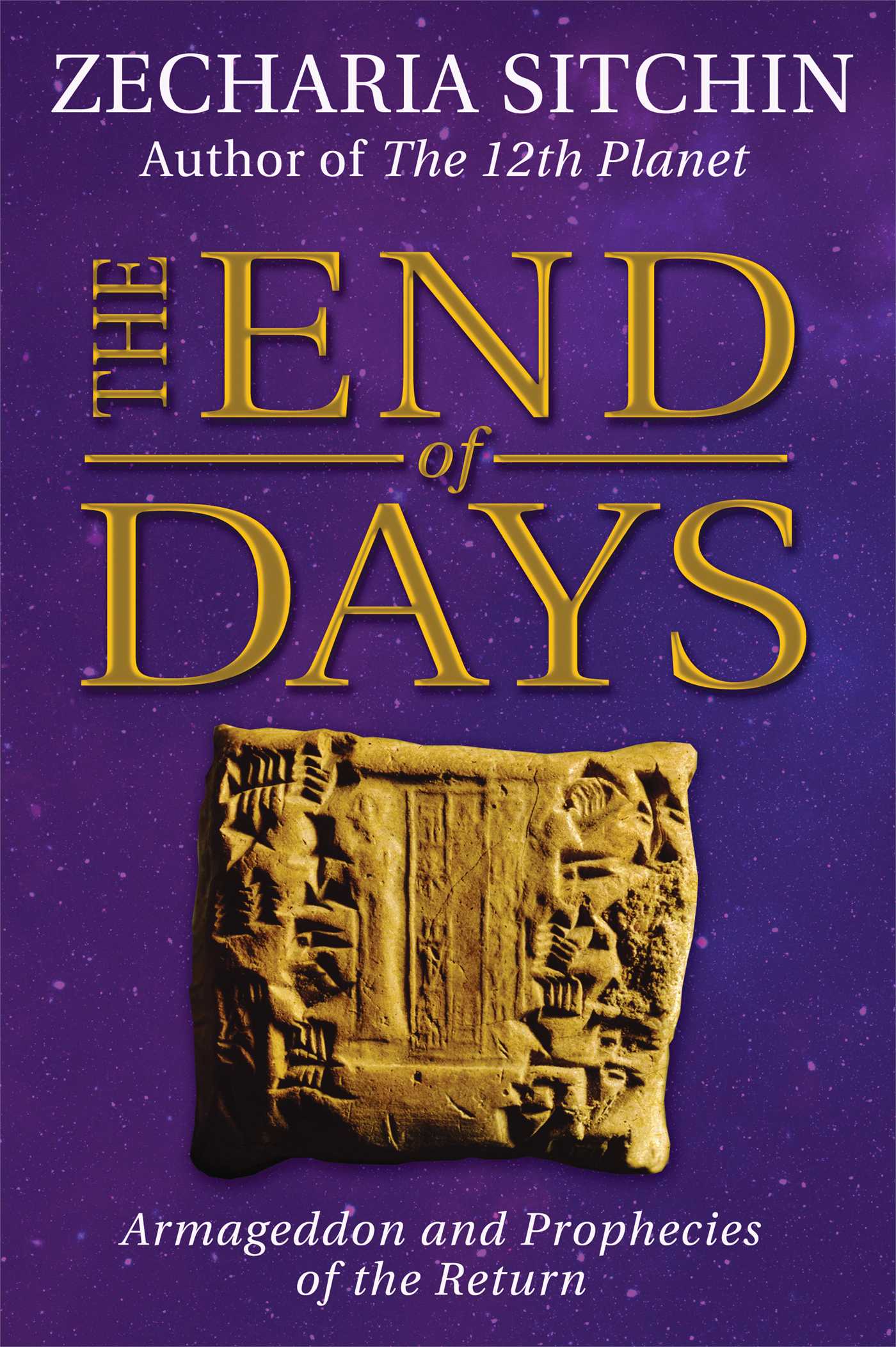 The End of Days (Book VII)

Armageddon and Prophecies of the Return

The End of Days (Book VII)

Armageddon and Prophecies of the Return