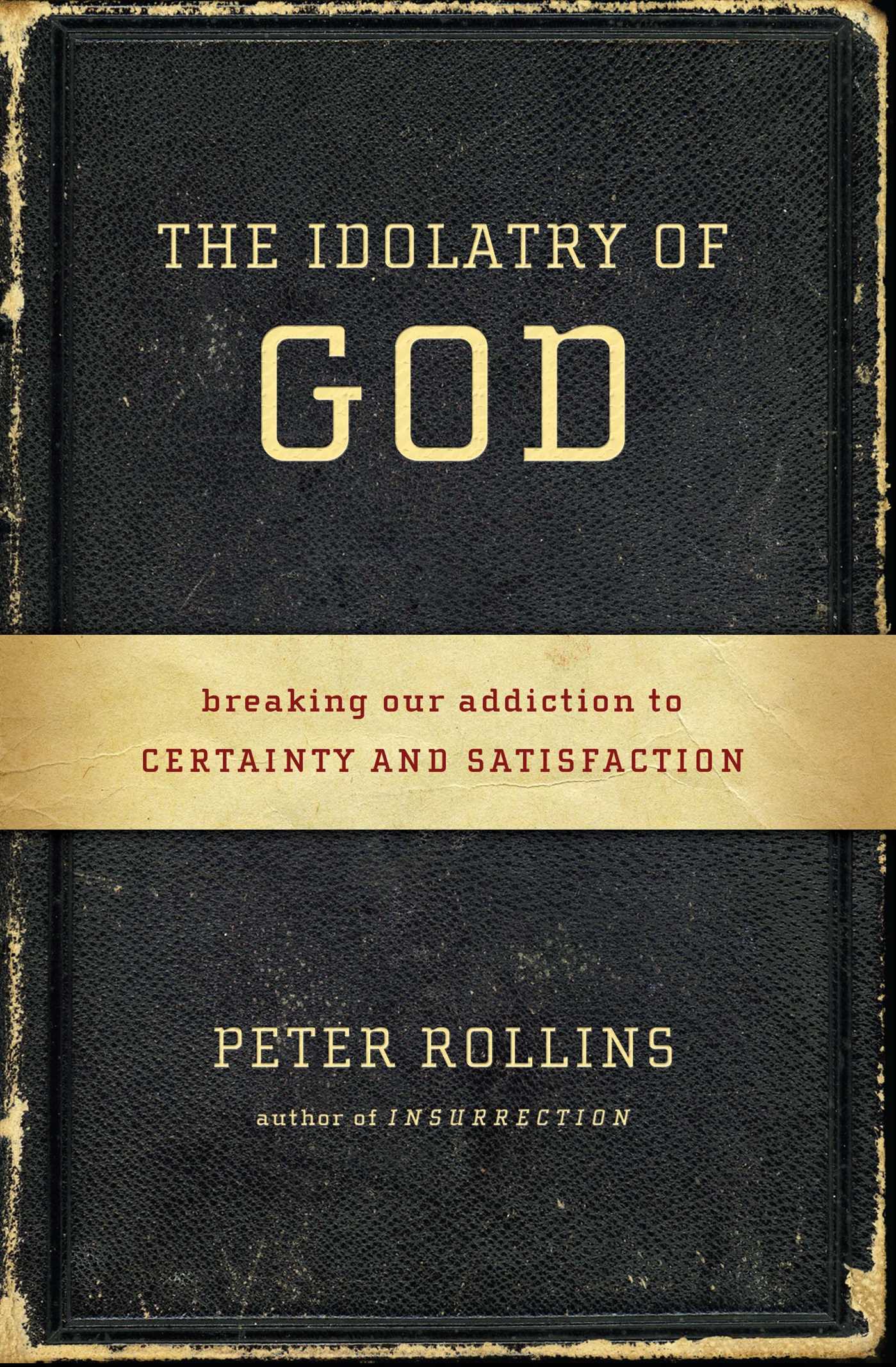 The Idolatry of God

Breaking Our Addiction to Certainty and Satisfaction

The Idolatry of God

Breaking Our Addiction to Certainty and Satisfaction