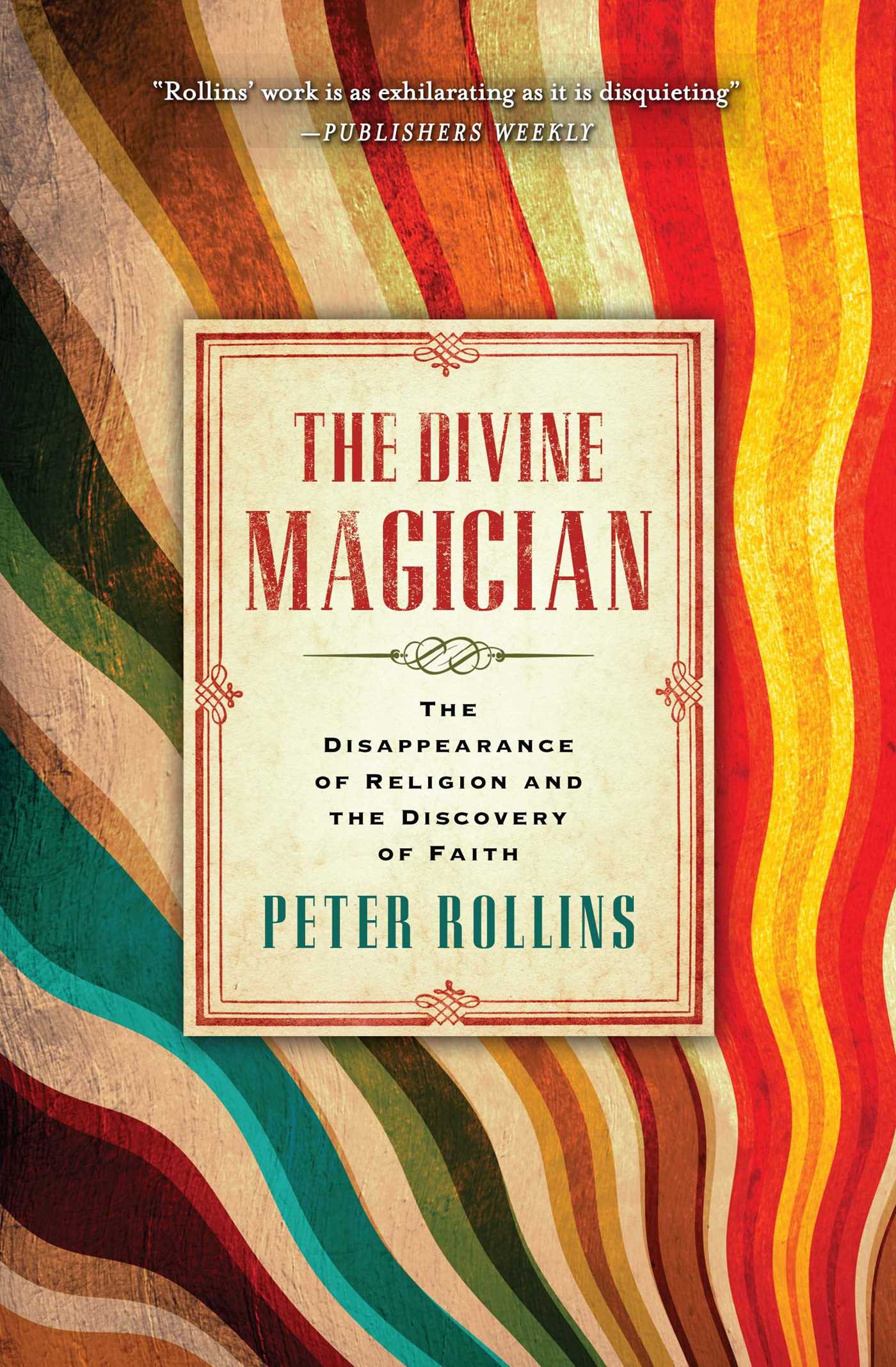 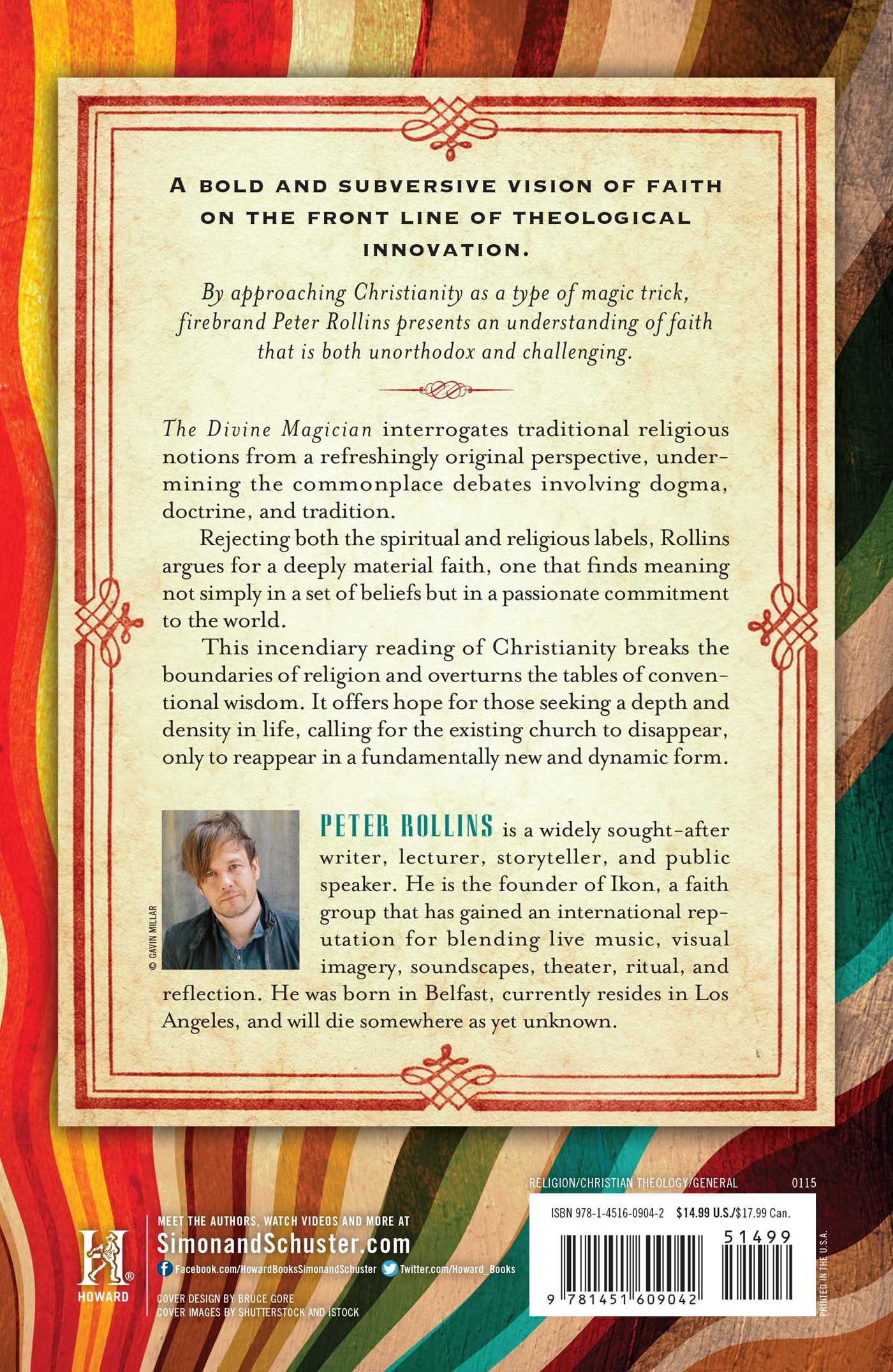 The Disappearance of Religion and the Discovery of Faith

The Disappearance of Religion and the Discovery of Faith