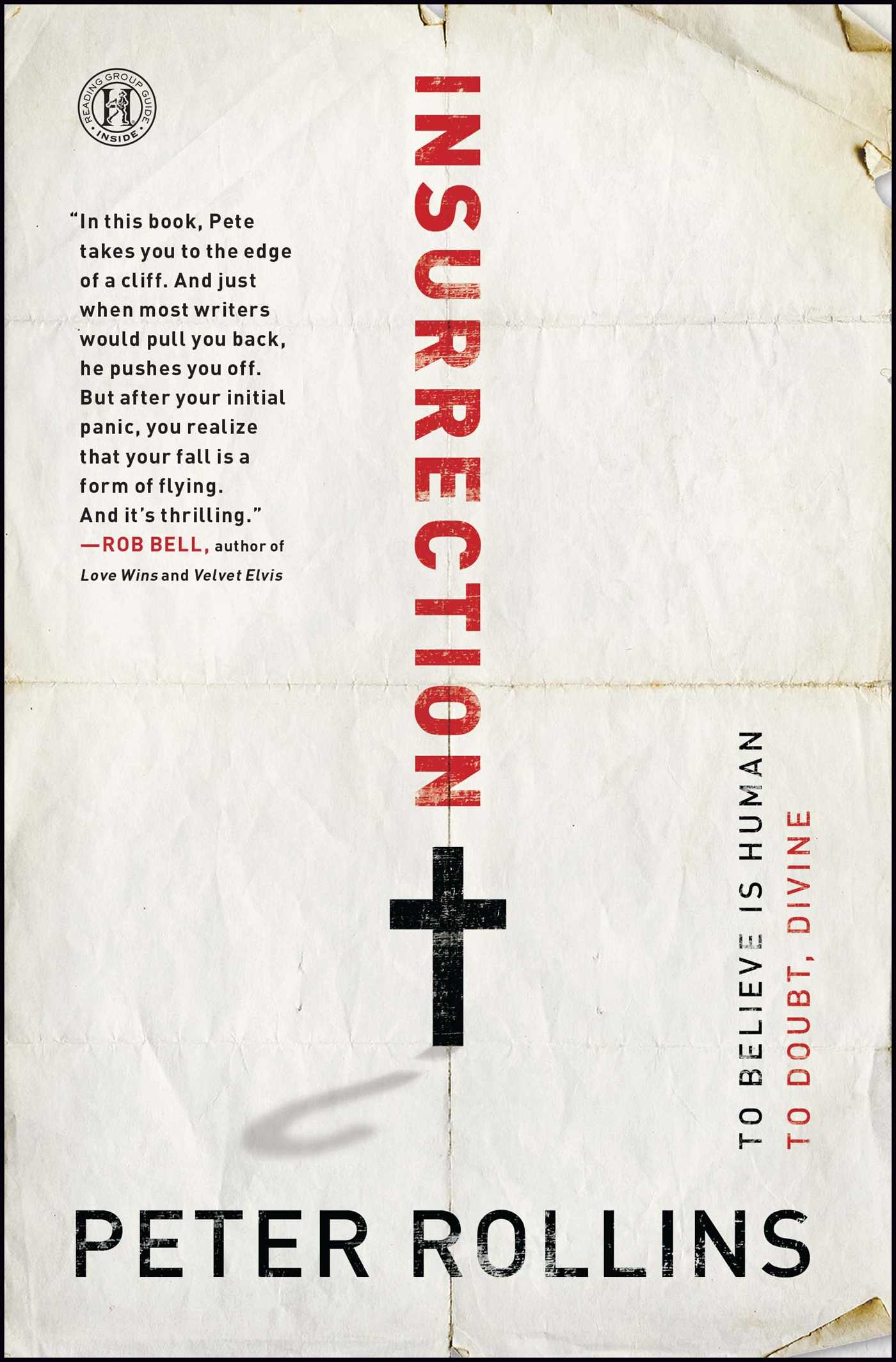 To Believe Is Human To Doubt, Divine

To Believe Is Human To Doubt, Divine