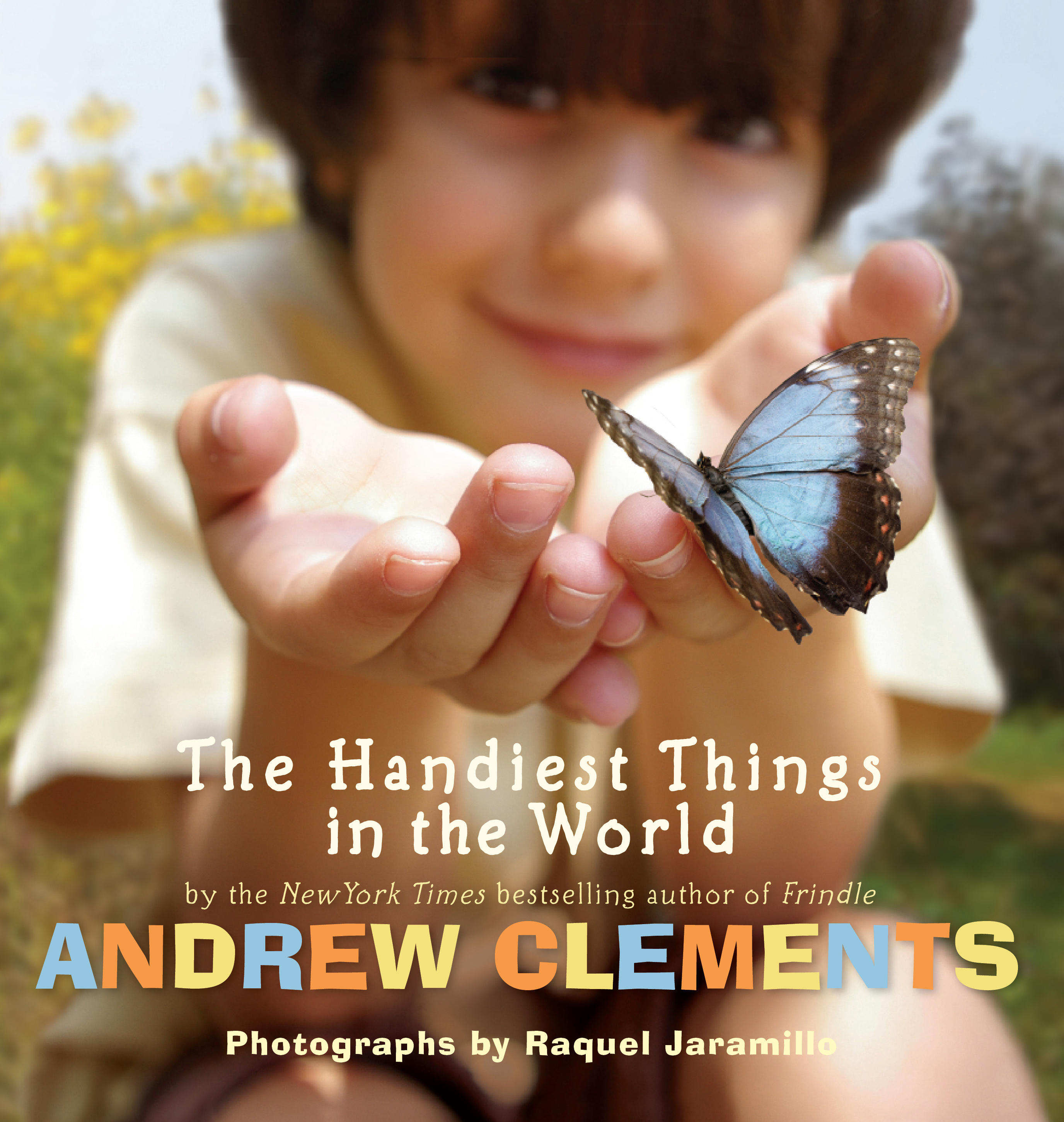 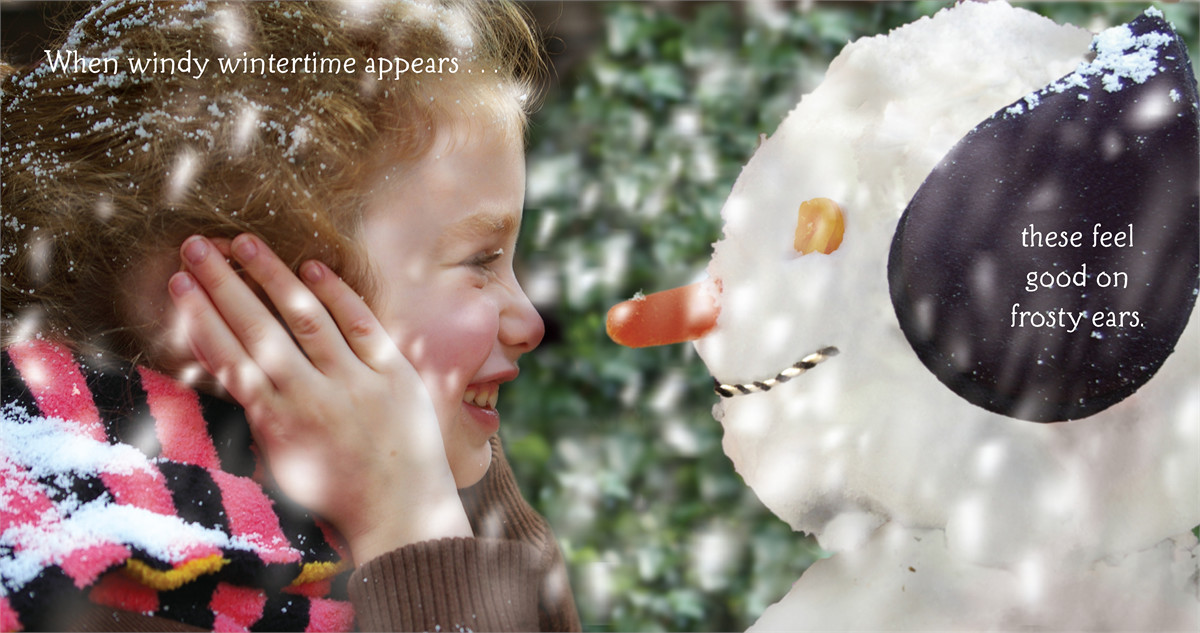 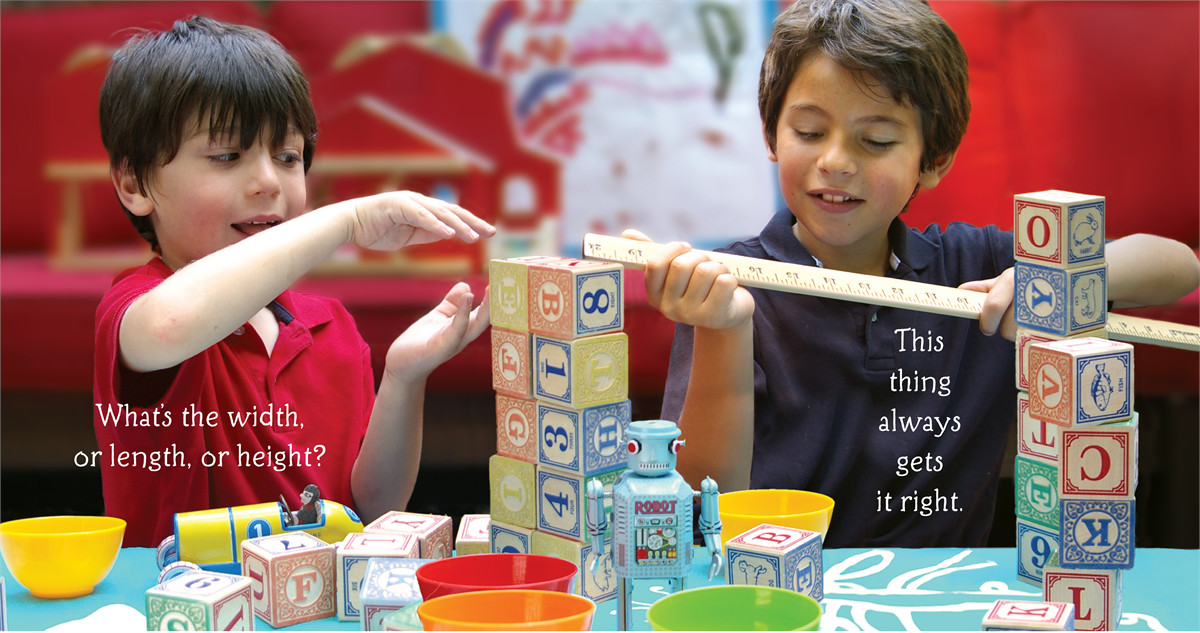 The Handiest Things in the World

The Handiest Things in the World