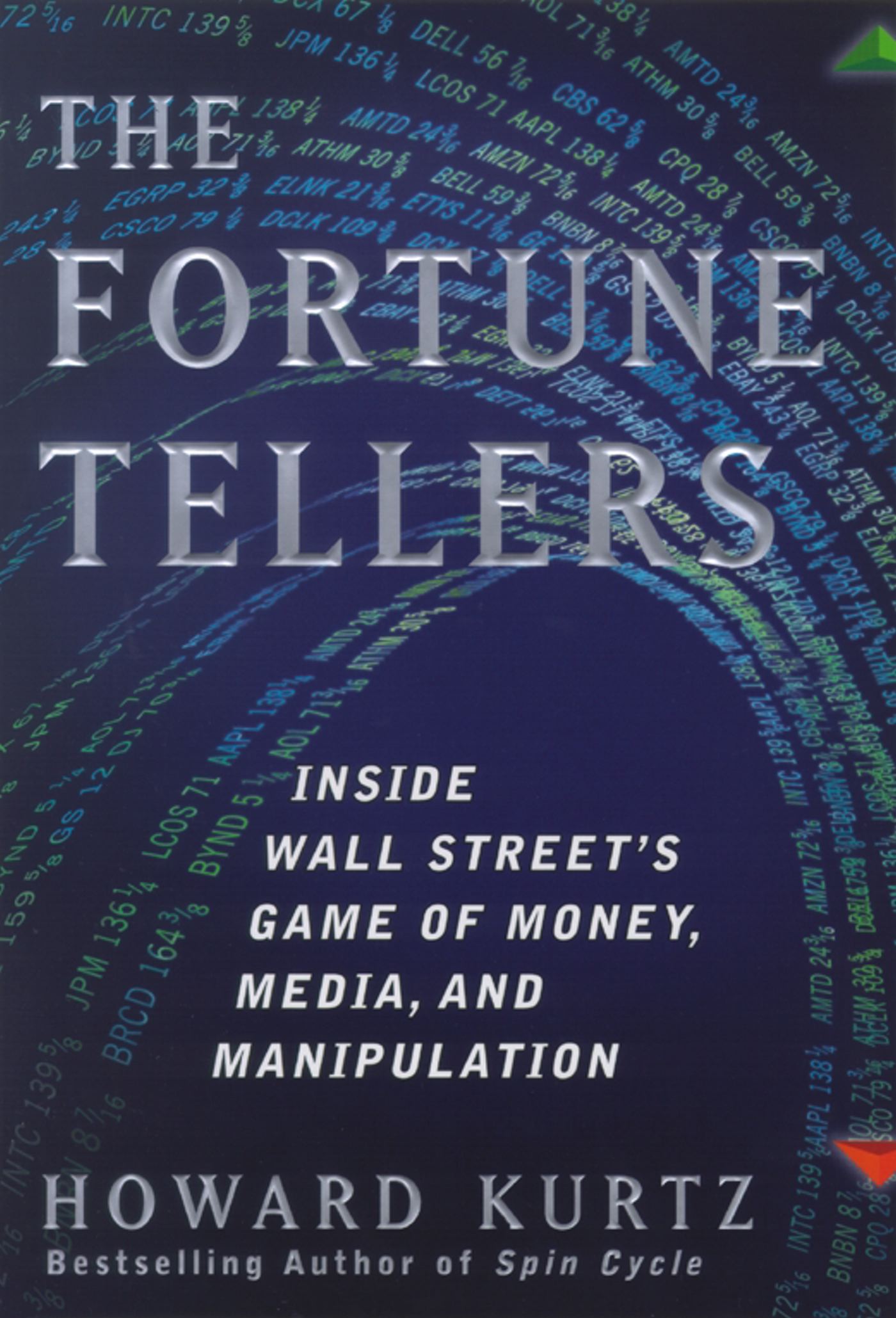 Inside Wall Street's Game of Money, Media, and Manipulation

By Howard Kurtz
LIST PRICE $15.99
PRICE MAY VARY BY RETAILER

Inside Wall Street's Game of Money, Media, and Manipulation

By Howard Kurtz
LIST PRICE $15.99
PRICE MAY VARY BY RETAILER